Israel and Sudan set the stage for normalizing relations
CGTN 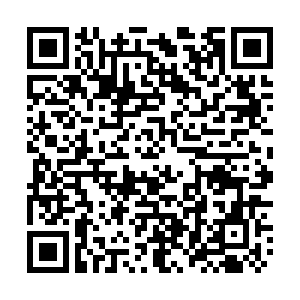 Israel and Sudan have agreed to move toward forging normal relations for the first time, Israeli officials said on Monday after the leaders of the two former foes met in Uganda. 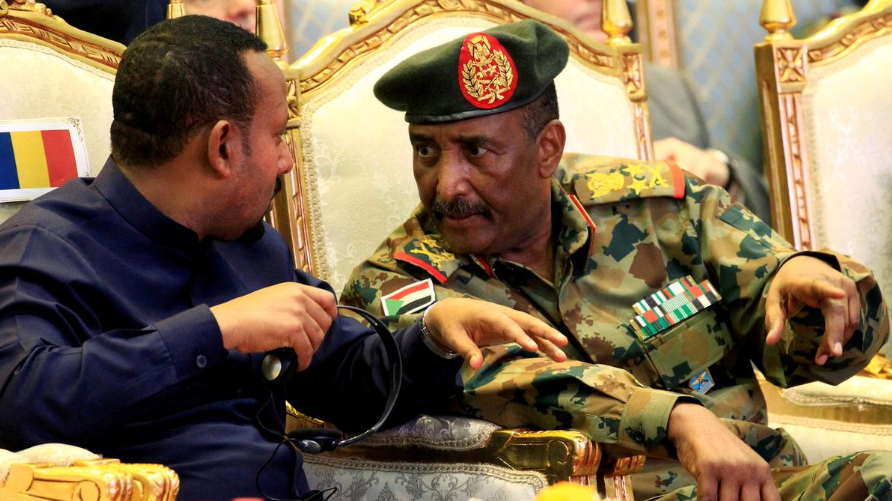 "It was agreed to start cooperation leading to normalization of the relationship between the two countries," an Israeli statement said.

Sudan's information minister and government spokesman, Faisal Salih, told Reuters he had no information about the visit and that the cabinet had not discussed it. Officials would wait for "clarifications" on Burhan's return, Salih said in a later statement.

Burhan, former head of the Transitional Military Council, is the most senior official in the first phase of a power-sharing arrangement between the military and civilian parties in Sudan that began last August, following the overthrow of long-time Islamist ruler Omar al-Bashir.

Civilian authorities are due to take the lead for the final 18 months of the 39-month transition.

Sudan and the Arab world

So far all the Arab countries, with Egypt and Jordan being the only exceptions, either technically remain at war with Israel or do not recognize it as a state. But what sets Sudan apart from the rest of the Arab world is it has a foot in both Arab and African cultures.

In 2018, Netanyahu led a delegation to visit Oman, another Arab country that has expressed wish to warm ties with Israel. Chad, Sudan's neighbor, has also restored diplomatic relations with Israel in 2019.

Israel has had historic connections with Sudan. In the 1980s, in an effort to evacuate Ethiopian Jews from the war-stricken country, Israel airlifted them back via Sudan. The U.S. media at the time reported the discussion held between former Sudanese leader Gaafar Nimeiry and Ariel Sharon, then defense minister in Israel, on the subject.

In the last decade, however, mutual hostilities were reported by news agencies. Israel previously considered Sudan a security threat because it suspected Iran used Sudan as a conduit for overland smuggling of munitions to the Gaza Strip. In 2009, regional sources said, Israeli aircraft bombed an arms convoy in Sudan. In 2015, Sudan's alleged downing of Israeli drone was also circulating among the press.

But since Bashir was ousted last April, Khartoum has distanced itself from Iran and no longer poses such a threat, Israeli officials say.

Burhan's visit and any normalization of ties with Israel would likely be controversial with many in Sudan and elsewhere in the Arab world, especially at a time when Netanyahu has been promoting a new U.S. peace plan that Palestinians have flatly rejected.

Senior Palestinian official Saeb Erekat called Burhan's meeting with Netanyahu "a stab in the back of the Palestinian people and a flagrant walkout on the Arab peace initiative," according to a statement published by the official WAFA news agency.

Sudan is pushing to be removed from a U.S. list of countries considered state sponsors of terrorism. The listing has impeded badly needed international financial assistance and commercial activity in Sudan.

Normalizing relations with Sudan, where Arab states gathered in 1967 to issue what became known as the "Three No's" – no recognition of Israel, no peace with Israel and no negotiations with Israel – would allow Netanyahu to burnish his diplomatic credentials a month before Israel's March 2 election. 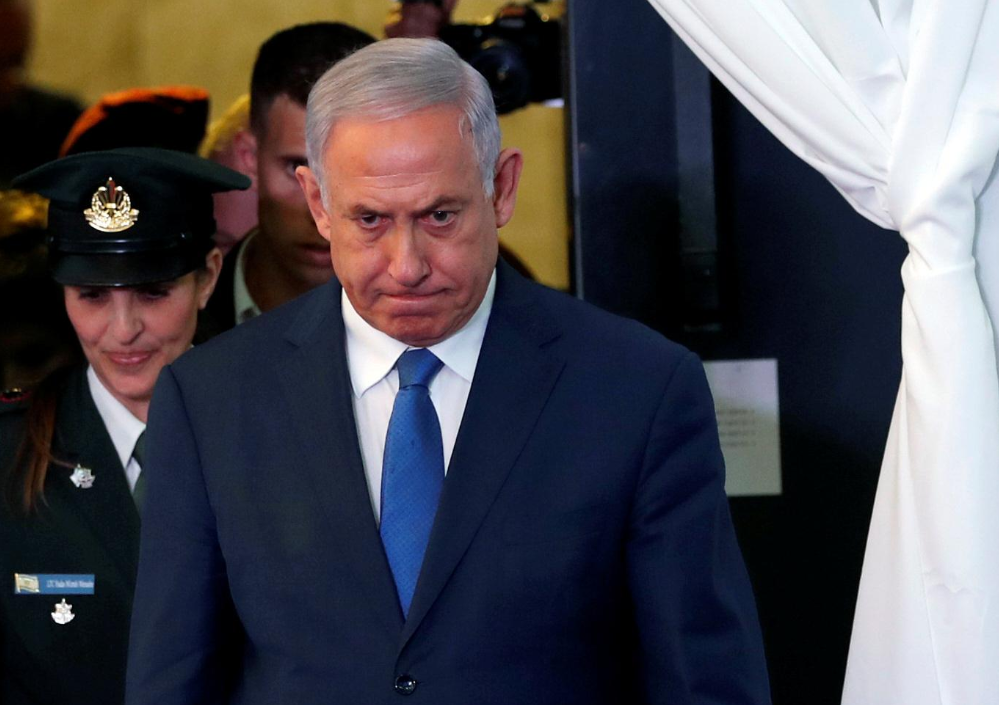 Israeli Prime Minister Benjamin Netanyahu looks on as he arrives to review an honor guard with his Ethiopian counterpart Abiy Ahmed during their meeting in Jerusalem September 1, 2019. /Reuters Photo

Israeli Prime Minister Benjamin Netanyahu looks on as he arrives to review an honor guard with his Ethiopian counterpart Abiy Ahmed during their meeting in Jerusalem September 1, 2019. /Reuters Photo

Some form of support from the Arab world could substantially benefit Israel. Trapped between countries with which relations are not exactly friendly, Israel needs certain tangible guarantees that could alleviate its citizens' security concerns, chief among them is the fear of attacks from foreign soils. Normalization with another Arab state could serve as an important indicator to Netanyahu's diplomatic success.

It could also pave the way for the right-wing Israeli leader to pledge the deportation of Sudanese who make up around one fifth of illegal workers in Israel, a move backed by many of his supporters.

These migrants had previously argued that they could not be repatriated as they faced retribution for traveling to Israel, an enemy of Sudan.

"Netanyahu believes that Sudan is moving in a new and positive direction," the Israeli statement said.

Sudan's leader, it added, "is interested in helping his country go through a modernization process by removing it from isolation and placing it on the world map."