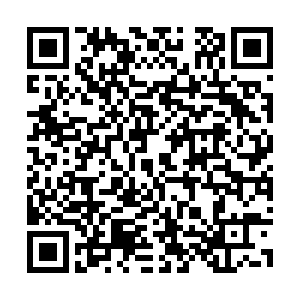 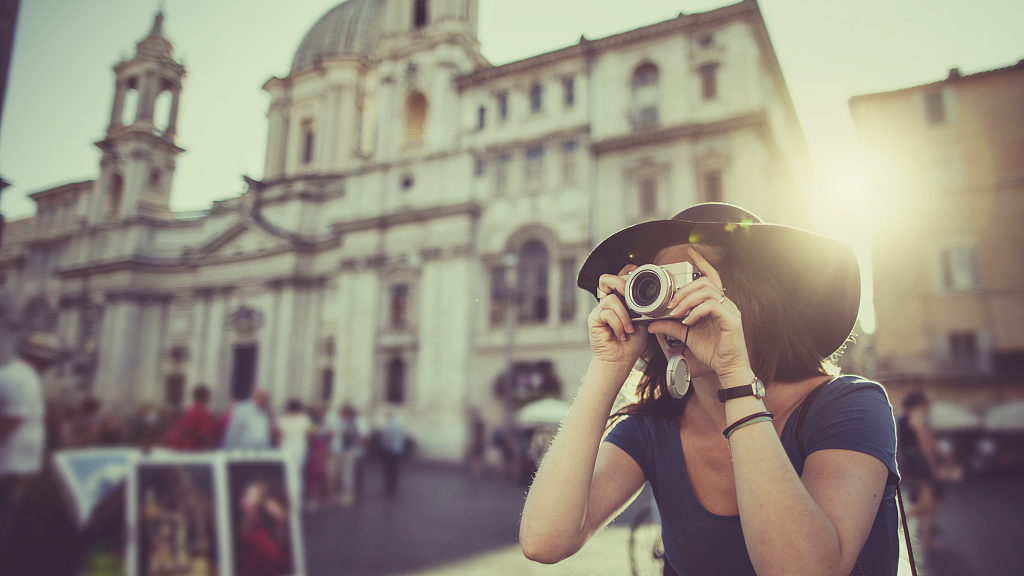 Several new Schengen visa application rules came into force in all countries with embassies grant this type of visa on February 2. The new regulations include hiked visa fees and extended application submission periods. Check out some of the major changes:

The Schengen visa fee has increased from 60 euros to 80 for adults, while children aged between six and 12 now need to pay 40 euros instead of 35.

The hike is to increase staff numbers, ensure stronger security screenings, and upgrade IT equipment and software, according to the European Commission.

For nationals of countries that have a visa-facilitation agreement with the European Union (EU), the fee remains the same.

Schengen visa applicants used to apply as early as three months ahead of their trip. Today applications can be submitted up to six months in advance. 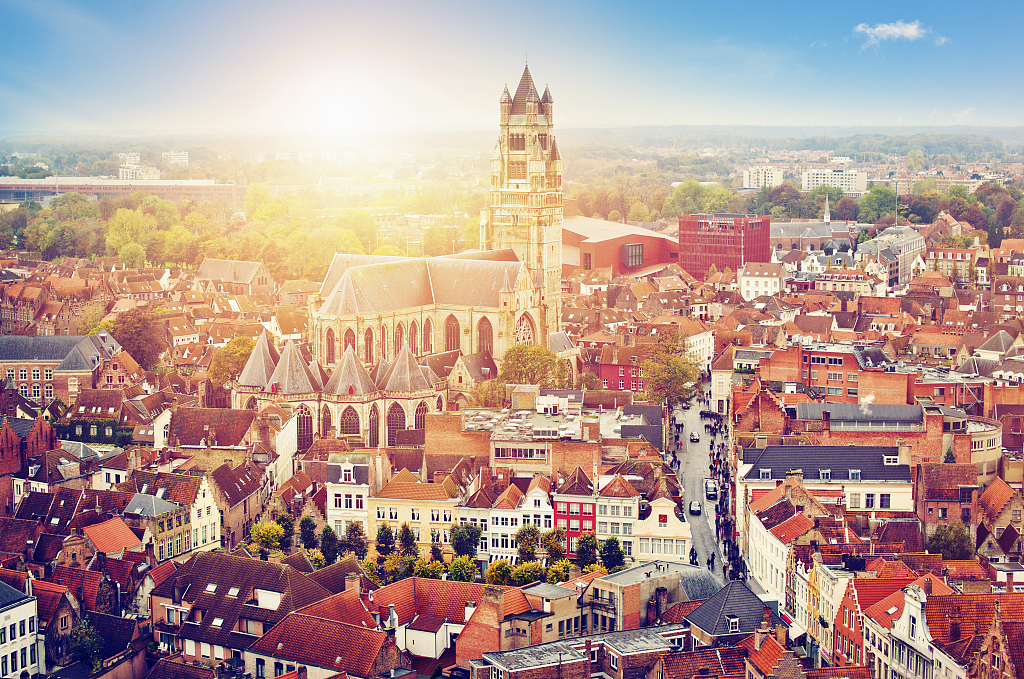 An aerial view of Bruges in Belgium. /VCG Photo

An aerial view of Bruges in Belgium. /VCG Photo

What is a Schengen visa?

A Schengen visa is a short-stay visa awarded to persons wishing to travel to one or many of the countries that make of the 26 European country Schengen Area. It grants each holder entry to all the countries in the area on a single visa. Successful applicants are granted access to the area for tourism or business purposes and are given up to up to 90 days to stay.

Those who have previously visited the Schengen Area and have a positive visa history will be granted the opportunity to get a multiple-entry visa valid for up to five years. That is, people who have lawfully used their previous visas, have a good economic standing in their home countries, and intend to leave the area before their Schengen visa expires will now have the chance to get a visa for up to five years with multiple entries.