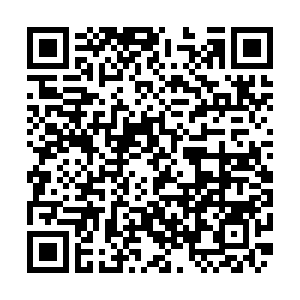 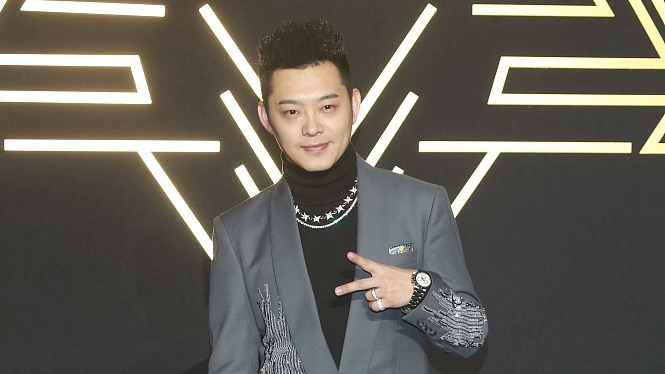 If you want to take a look at the gimmick song of 2019, you must not miss "Wild Wolf Disco" by Gem, which is featured on the hit song charts of QQ music, NetEase Music and TikTok.

But recently, Gem has been caught up in a controversy over infringement.

It is reported that the beat in "Wild Wolf Disco" was created by Finnish music producer Vilho Ihaksi, who incorporated it in the song "More Sun," which was first published in February 2018.

Gem refuted the infringement accusation on Monday, saying that he bought unlimited use right of the song's beat.

While live streaming on his Sina Weibo account on Monday, Gem, whose real name is Dong Baoshi, said he had bought Ihaksi's non-exclusive beat track for 99 U.S. dollars and showed the files and purchase records of the beat that he used as the song's accompanying music.

Jiemian News said that the current point of contention between the two sides mainly lies in the scope of the rights and interests of the 99-U.S.-dollar licensing contract.

Gem said he had bought the non-exclusive beat track in July 2019. When Gem contacted Ihaksi again in November to say he wanted to buy out the copyright, the author first refused to do so, then replied that he had granted the copyright to someone else. Gem also provided screenshots of the purchase and of emails during the live stream.

Gem revealed that later, someone contacted his agent, saying that he had bought out the rights to "More Sun" and wanted to talk about cooperation. That person requested he change the lyrics and sing a Hokkien version of "Wild Wolf Disco," while offering a considerable share of the money. But when the agent asked for the purchase time and documentation, the other party was slow to provide it. 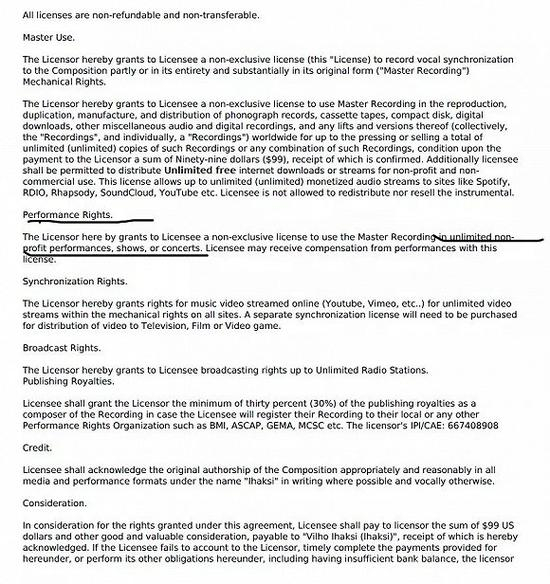 A part of the license contract. /Photo via WeChat

A part of the license contract. /Photo via WeChat

The copyright of music is relatively complex. Zhao argued that the accompaniment part of "Wild Wolf Disco" has infringement.

According to Zhao, although Gem paid the 99-U.S.-dollar licensing fee, they still violated the rights of producers of sound recordings under Copyright Law. As stated in the license contract, the beat is prohibited from being used in large commercial and for-profit activities in principle.

"It's like paying for a small room but using the whole villa," Zhao said.