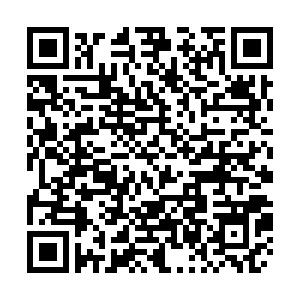 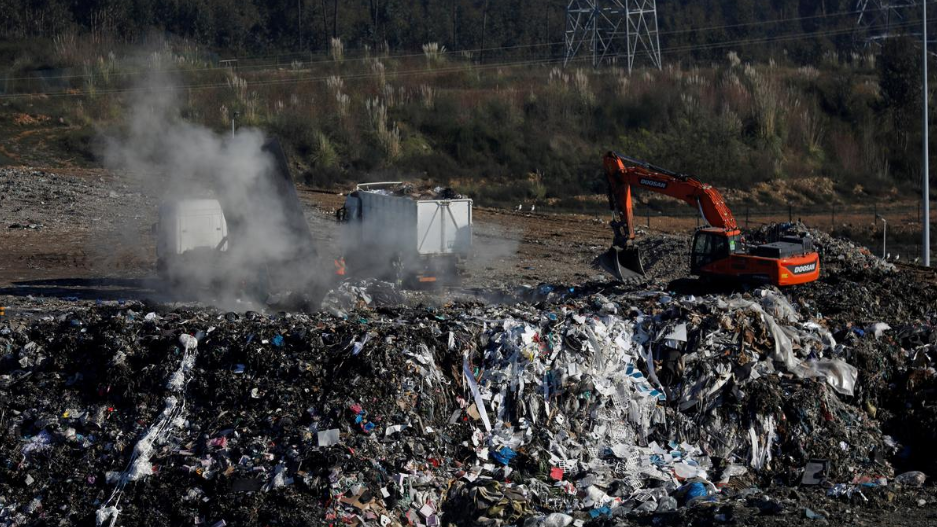 Trucks with garbage are seen at the Recivalongo landfill in Sobrado, Portugal, January 8, 2020. /Reuters Photo

Trucks with garbage are seen at the Recivalongo landfill in Sobrado, Portugal, January 8, 2020. /Reuters Photo

Reacting to people who spoke out against trash from other countries being dumped in Portuguese landfills, Lisbon announced on Monday it would adopt urgent measures to tackle the issue.

Two weeks ago, Reuters revealed that a private landfill in Sobrado, a village in Portugal's northern region, was receiving waste from various European nations.

Some 330,000 tonnes of "amber list" trash, which includes waste containing hazardous substances and needs prior approval, arrived in Portugal from abroad in 2018, a 53-percent increase from the year before, the country's environment agency APA said.

Around 110,000 tonnes of this trash ended up in landfills, with the remaining waste being routed for valorization, the process of turning waste into a resource.

Italy was by far the country sending more trash to Portuguese landfills in 2018 but trash also arrived from Malta, Ireland, Greece and others, according to APA.

Fed up residents joined forces and created their own environmental movements against the landfills, organized protests, started petitions and one of the groups even planned to file a lawsuit against Portugal's environment ministry.

Pressured to find a solution, the ministry said on Monday it would from now on object to the entry of foreign trash destined for landfills and it would review landfills' licenses to receive organic waste and suspend them "whenever justified".

This comes as a directive by the European Commission required member states to reduce the landfilling of municipal waste to a maximum of 10 percent by 2035.

Portugal became an attractive destination for trash because of its low waste management fee for landfills, set at 9.90 euros per tonne in 2019 and 11 euros per tonnes this year, compared to a European average of 80 euros.

These fees will also increase to discourage landfilling, the ministry said.