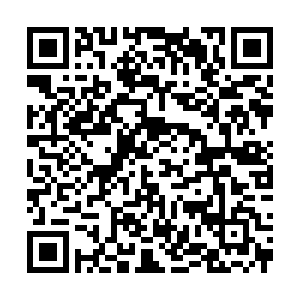 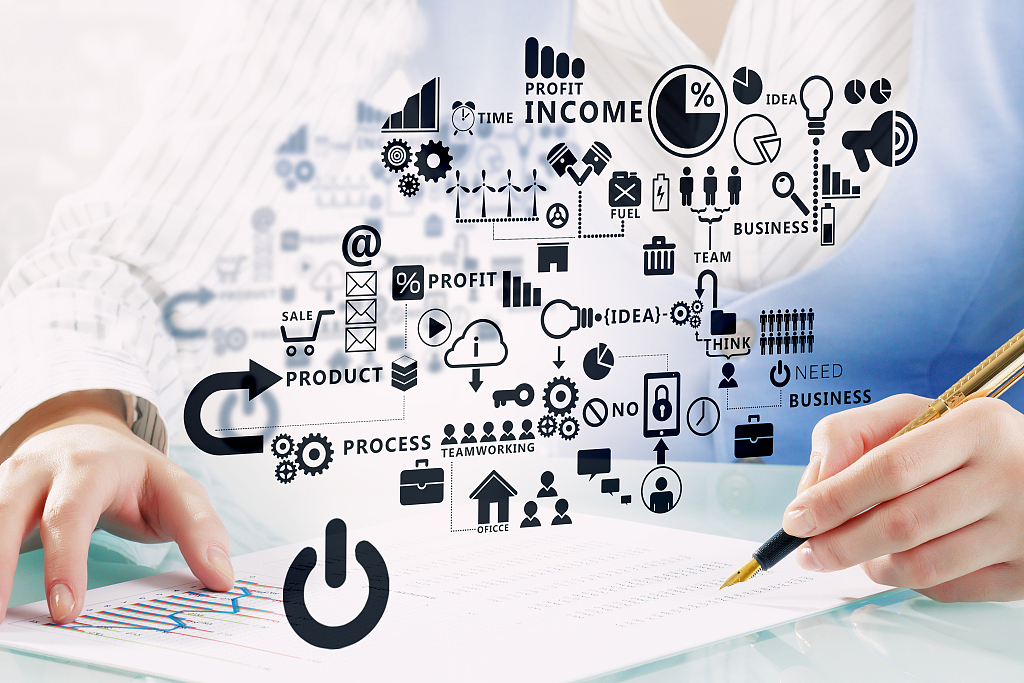 Chinese business has turned to remote mode in recent days due to the impact of the coronavirus epidemic, which greatly stimulates the use of remote work platforms that are eyeing for more business opportunities.

Major cities like Beijing and Shanghai announced that employees should work from home until February 9 as a way to weather the rapid spread of the epidemic.

On February 3, the first Monday after the Lunar New Year holiday, nearly 200 million people worked from home via Alibaba's DingTalk, a communication and collaboration platform, and millions of companies in China started remote work by using WeChat Work, a business communication tool developed by Tencent. As the number of video conferences surged at 9 a.m. that day, there was even a temporary flow limitation, which has resumed, according to the two remote platforms.

WeChat Work also said it has increased the number of people participating in one remote conference to 300. 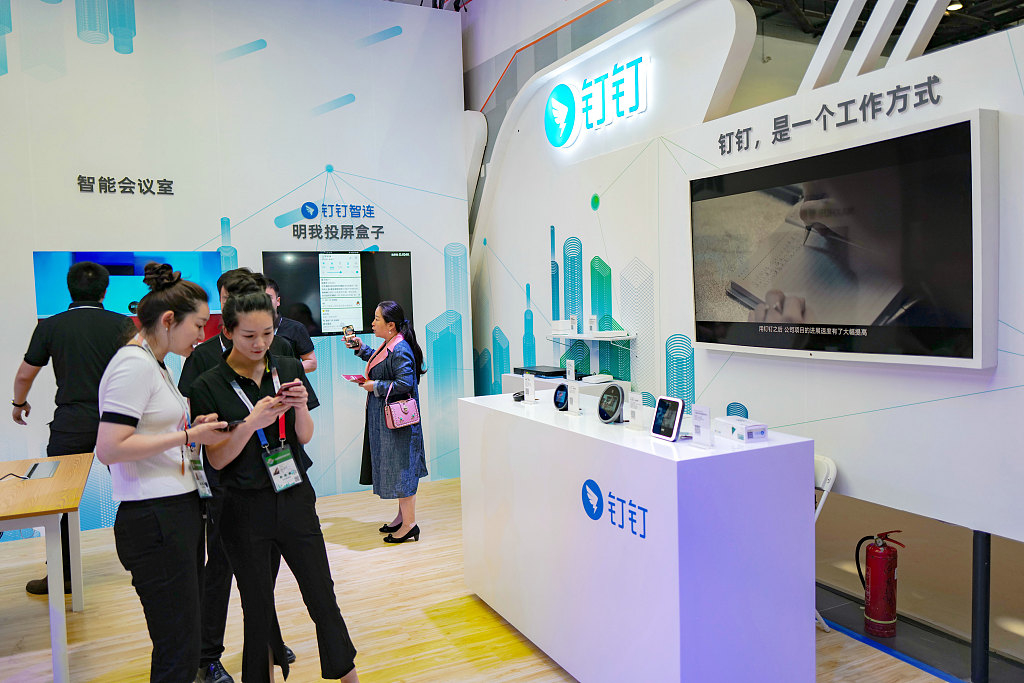 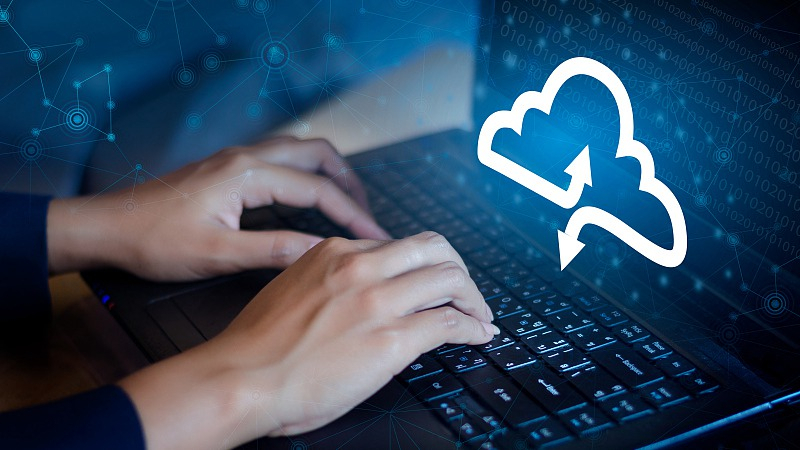 The institute also predicted that the market size of the smart office software industry would reach 48.6 billion yuan in 2024 as the country's information industry development speeds up. 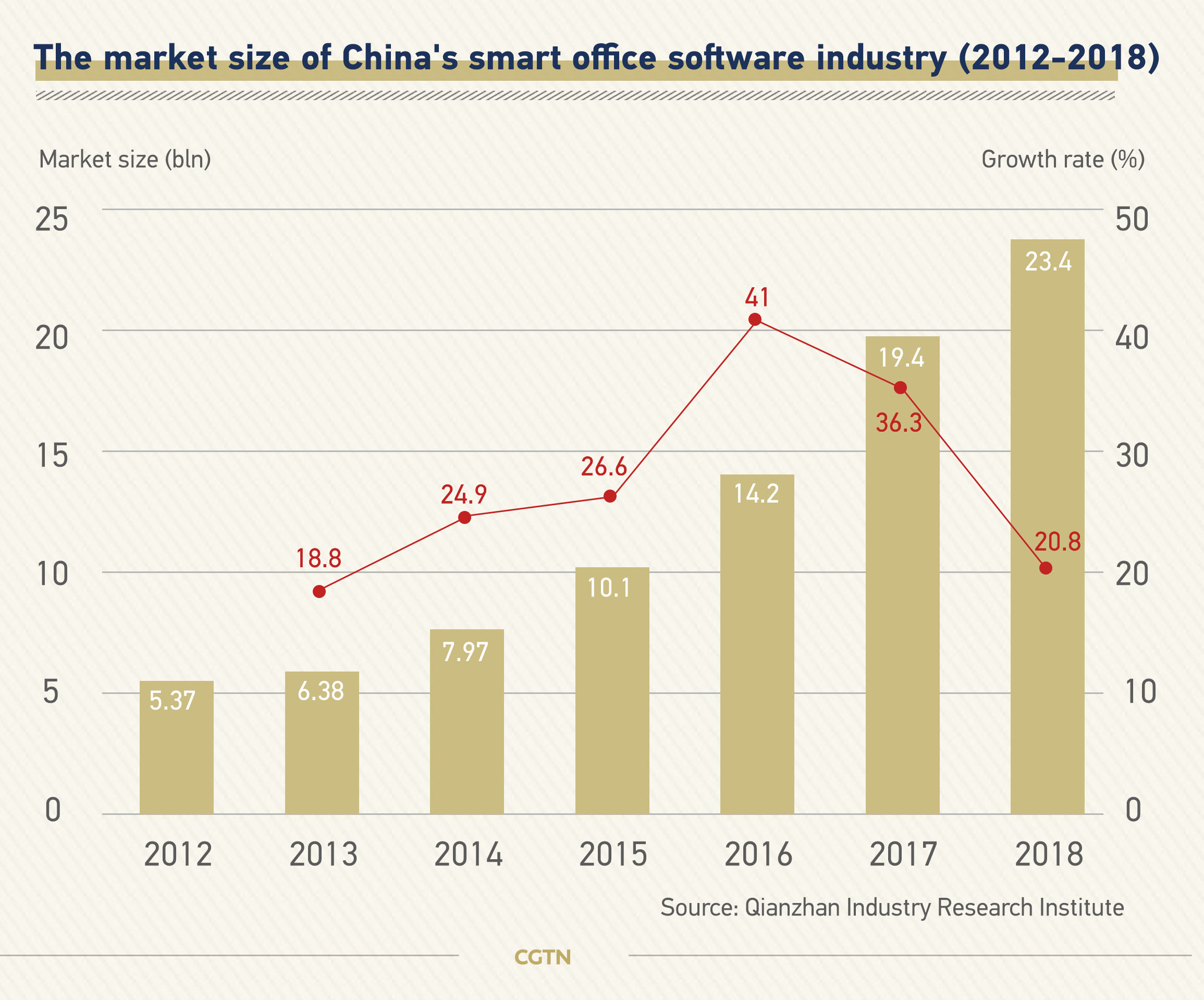 In terms of industry, internet and information technology has the highest demand for smart office software, which accounts for 24 percent of the total, followed by manufacturing (19 percent) and trade, retailing and wholesales industries (13 percent).

The first day of work resumption is also the first day of the opening of the A-shares market. The remote work boom gave a strong boost to the cloud office concepts stocks, with Kingsoft Office (688111.SH) rising by 10 percent, 35.com (300051.SHE) and Bizconf (300578.SZ) also rising to a daily limit of 10 percent in the morning trading of February 4.