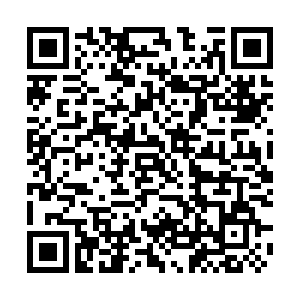 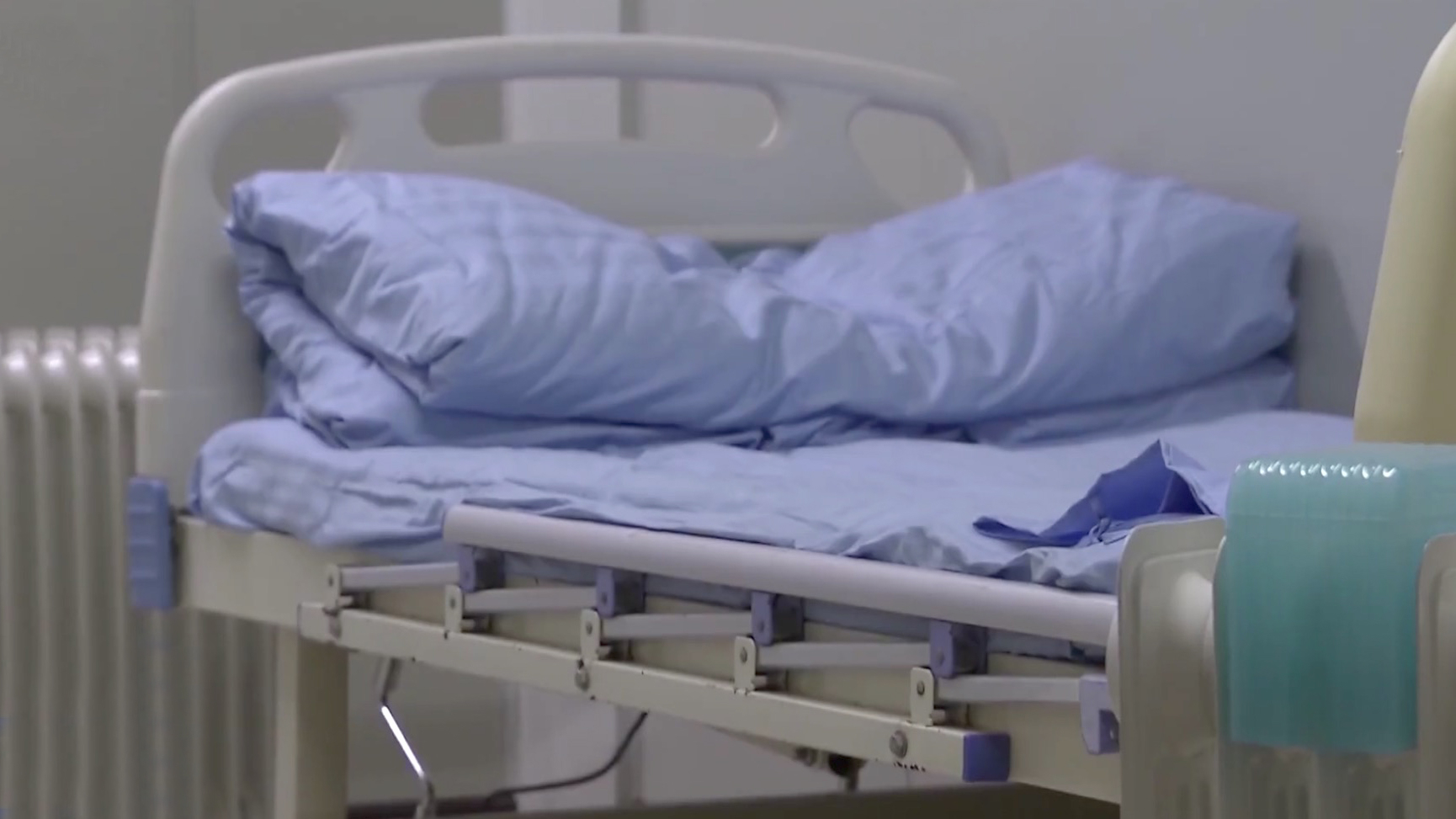 While Wuhan built a new hospital in a matter of days, a new coronavirus treatment center has also been set up at dizzying speed in the northeastern city of Shenyang.

Around 48 isolation wards and 70 lounges for medical staff have been completed at Shenyang Sixth People's Hospital after eight days of hard work.

"The weather was freezing in Shenyang, and it was hard to put together a team and equipment during the Spring Festival holiday – but our team overcame those difficulties," said Cui Jingshan, general manager of China State Construction Northeast Headquarters, who coordinated the design and construction of the project.

New buildings have been put into use straight away in the battle against the epidemic. And more importantly, they are expected to host infected patients in the province for better treatment. It's the first novel coronavirus treatment center in northeast China's Liaoning Province that will receive patients from other prefecture-level cities.

Concentrated treatment like this is to make good use of the high-quality medical resources in big cities. 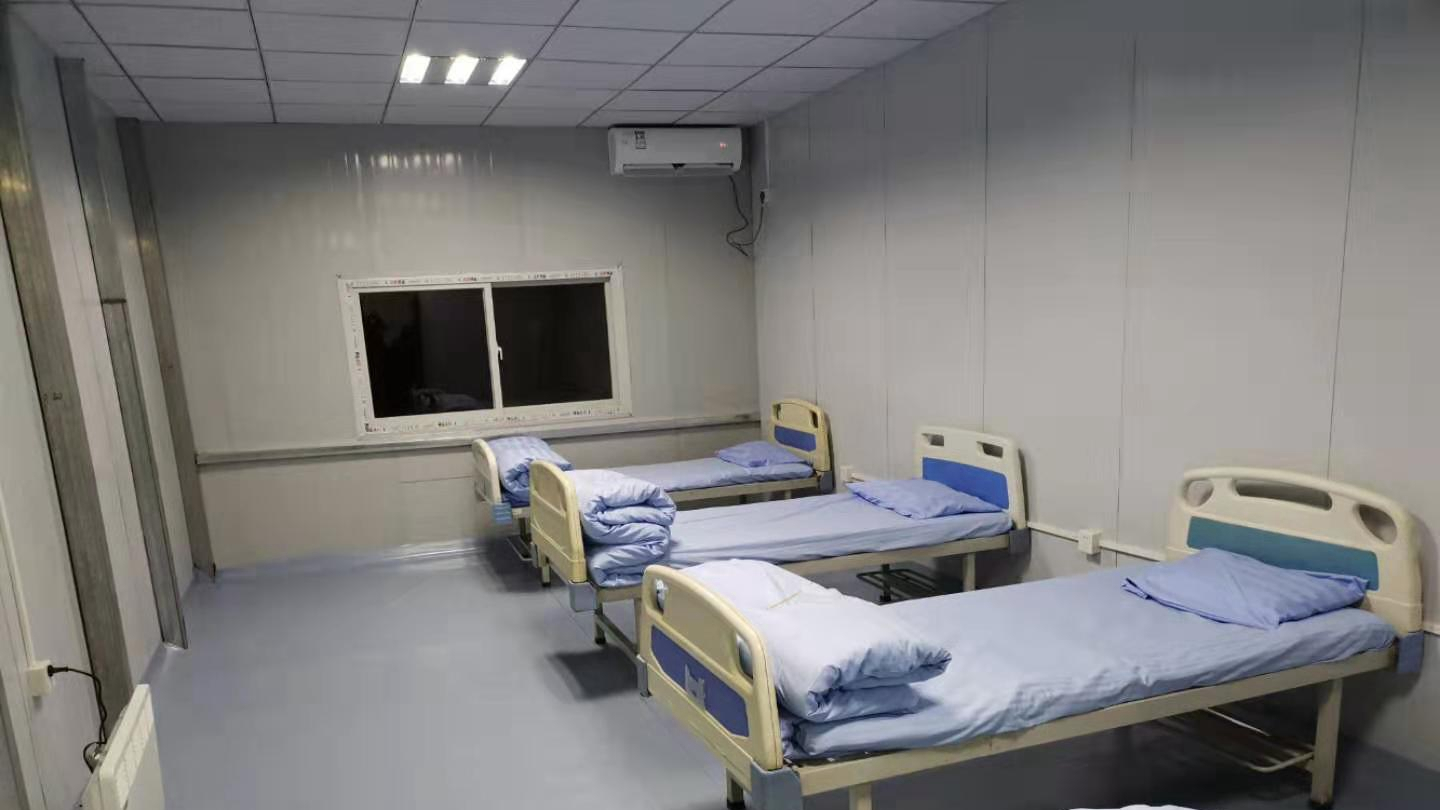 "Experts from the affiliated hospital of China Medical University can consult with patients and give guidance on treatment," said Li Luping, deputy director of Shenyang No. 6 People's Hospital, who has been fighting at the front line of epidemic prevention.

And it's not the only benefit. Li added that immediate transfer of confirmed cases helps prevent infection among medical workers.

He also believes it would tackle the problem of protective equipment shortage in many hospitals at the moment. "If we gather the patients, then the limited resources can be used more intensively and efficiently," the director explained.

The hospital has already accommodated six patients from surrounding cities by Tuesday.

A patient from Panjin, surnamed Zhang, said he was in a critical condition with low blood oxygen levels when he was transferred to Shenyang, which is over 150 kilometers away from his home.

His condition is now stable. "Medical facilities and services are better here than Panjin and I will cooperate with the doctors," Zhang said. 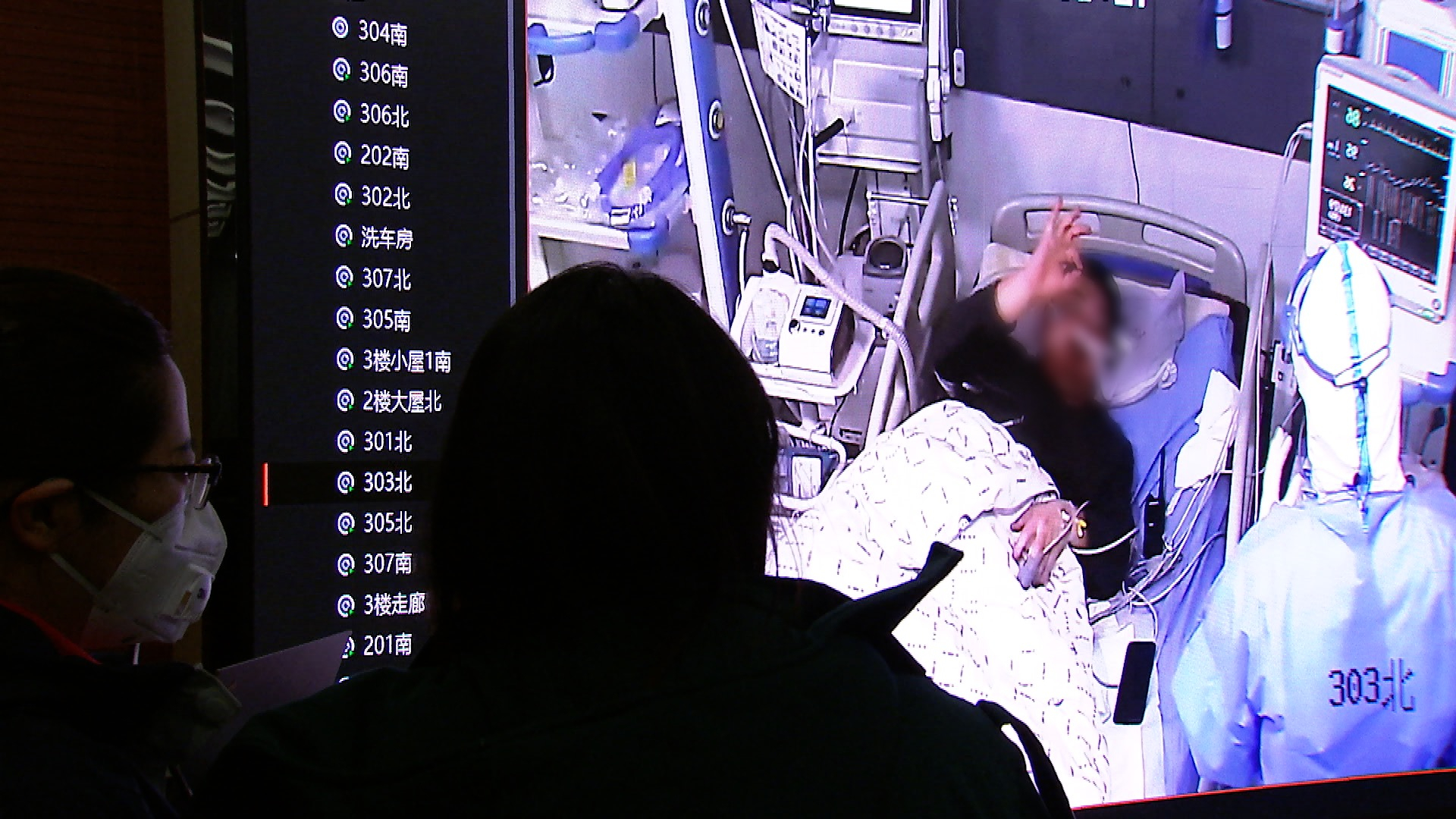 The expansion of the Shenyang provincial coronavirus treatment center is still underway. The hospital will have nearly 200 wards to take in more patients when completed.

More special demands will be met as the crew is now racing against time to add more negative pressure rooms that are particularly built to prevent cross-contamination.

The central government is calling for more efforts to concentrate treatment, which has already taken place in Wuhan. Other two treatment centers will soon be built in Liaoning, serving as an example for other places in China to find out better ways to deal with the situation.