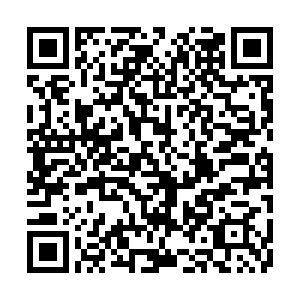 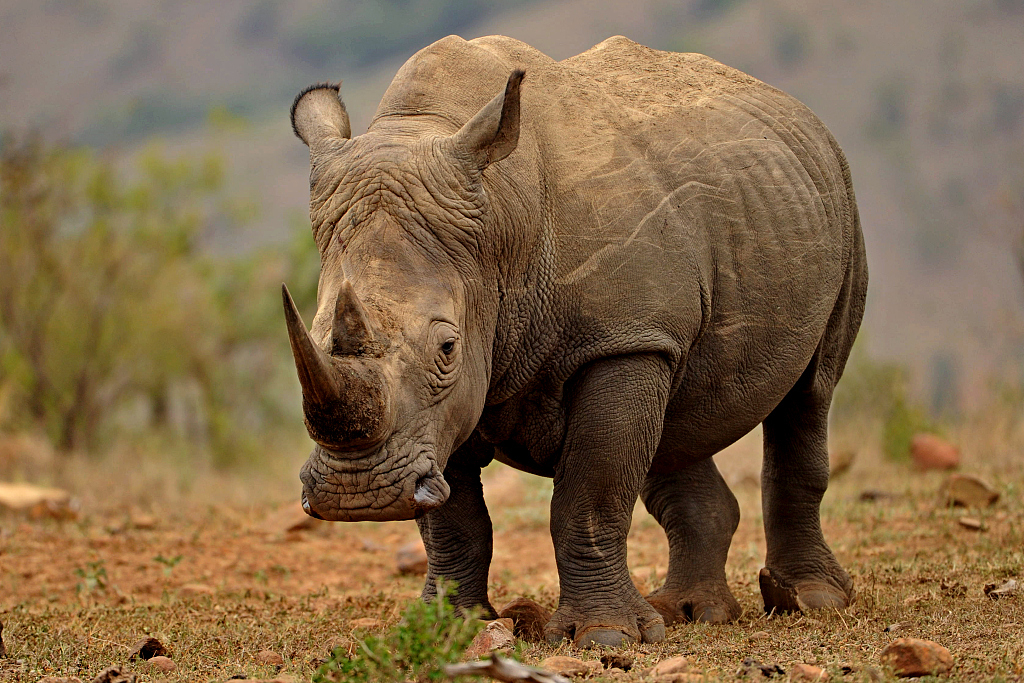 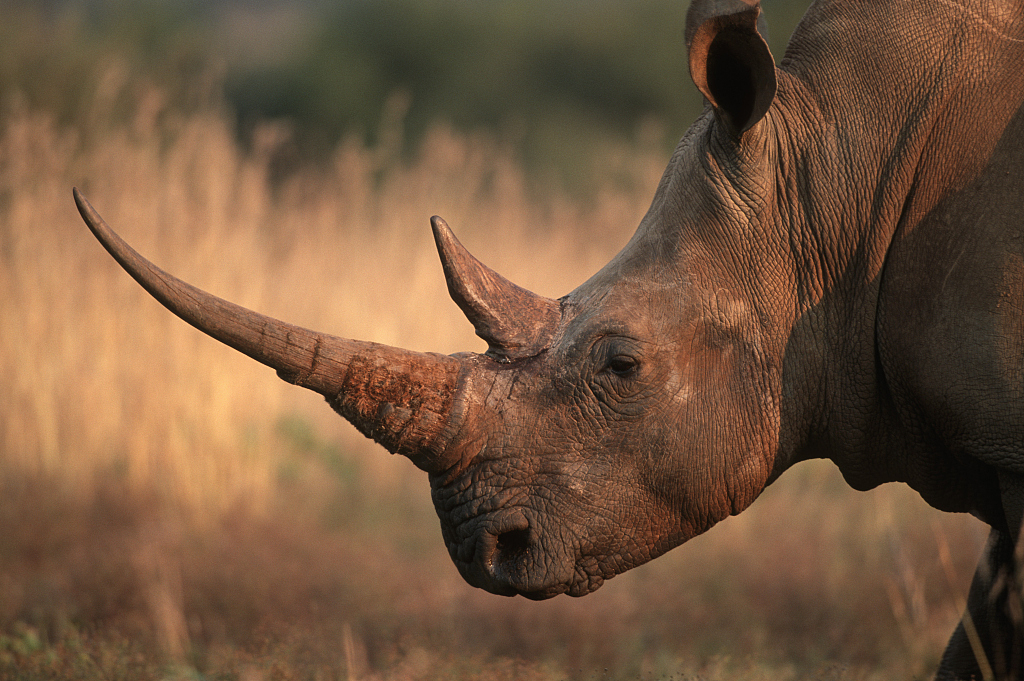 Poaching is fueled by the demand for rhino horn in Asia, where it is coveted as a traditional medicine or an aphrodisiac, and can fetch up to 60,000 U.S. dollars per kilogram.

South Africa, home to 80 percent of the world's remaining rhinos, has seen a steady decline in poaching numbers since 2014.

The number of killings climbed steeply in the last decade from 13 in 2007 to a peak of 1,215 in 2014, according to the Traffic wildlife trade monitoring group.

"A decline in poaching for five consecutive years is a reflection of the diligent work of the men and women who put their lives on the line daily to combat rhino poaching," said Environment Minister Barbara Creecy. 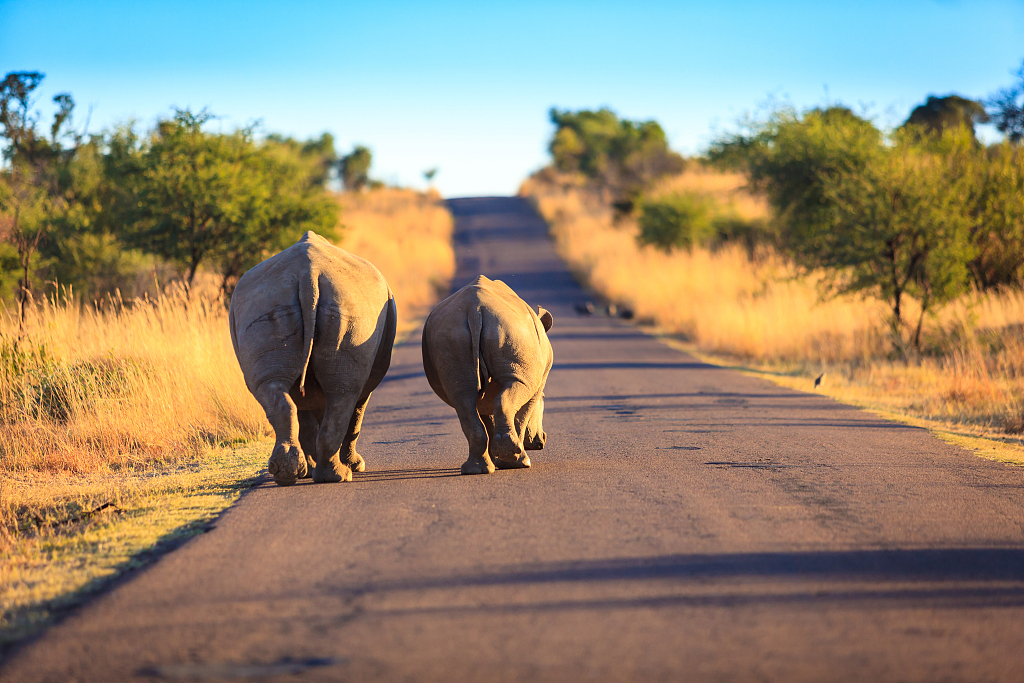 Most of the animals were killed in or near the Kruger National Park, which attracts visitors from all over the world. 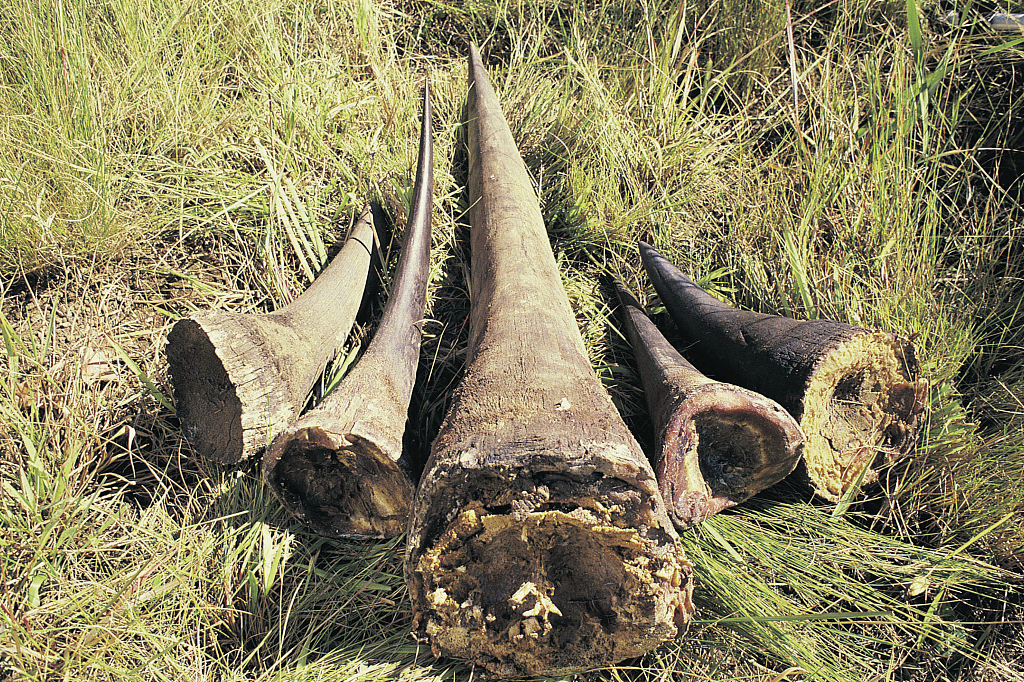 Rhino horn is mainly composed of keratin, the same substance as in human nails.