The merits of understanding Lebanon beyond Hezbollah
Hannan Hussain 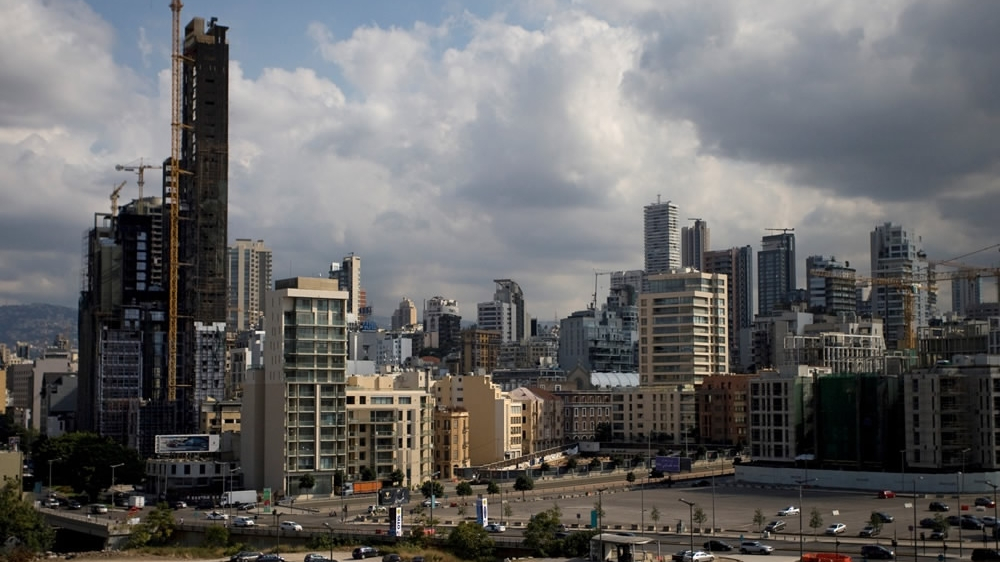 Last week, senior officials within the Trump administration offered their renewed skepticism of economic assistance to Lebanon. The aid, considered crucial to training and supporting the Lebanese military, took a hit in recent months over fears of Hezbollah's penetration into the country's political establishment. The advent of Prime Minister Hassan Diab – a candidate widely seen as the face of a pro-Iran, Hezbollah-backed coalition – confirms this suspicion in Washington. However, by portraying Hezbollah's influence as uniformed across Lebanon's military and masses, Washington reads the entire relationship from an Iran binary, putting an important strategic partnership at risk.

Trump administration officials mysteriously halted 105 million U.S. dollars' worth of military aid last year, despite approval from Congress, Pentagon and the State Department. The underlying rationale then was to deny funds from falling into the hands of Hezbollah – a fear dispelled once the assistance reached Lebanese Armed Forces (LAF) uninterrupted in early December. More direct indicators of Washington's growing frictions with Beirut include a sworn testimony by David Hale, the under secretary for political affairs, emphasizing "a dispute over the efficacy of the assistance" given to Lebanon. Exactly what constitutes this dispute, and how central is Hezbollah to Trump's foreign policy imperatives – all remained classified.

Protesters by the thousands stormed Beirut's streets to contest the very system of sectarian governance that has allowed Hezbollah to thrive. Numerous individuals sustained injuries outside the country's parliament and central bank, clashing with security forces to underline their distrust of a coalition-bound government. At the heart of these protests lies the government's inability to effect any relief in what is a soaring economic crisis for the nation. More importantly, by taking Lebanon's entire status-quo head-on, demonstrators are putting one angle of Hezbollah's deep-rooted influence to test: its ownership for state failures.

Isolated attempts by Hezbollah to talk to the protesters – in a bid to "contribute to the cause" – have not yielded any traction either. Frictions between demonstrators and Hezbollah became abundantly clear last November, when the latter attacked the very protesters it hopes to win-over today.

From Washington's perspective, focusing on Lebanon's external pivots – from Damascus to Tehran – would not make U.S. any greater an ally of Lebanon than Hezbollah itself. This is because both entities insist on letting Beirut face its domestic challenges on its own, with no tangible commitment to restore economic stability, or reform a political system that is teetering on sectarian lines. 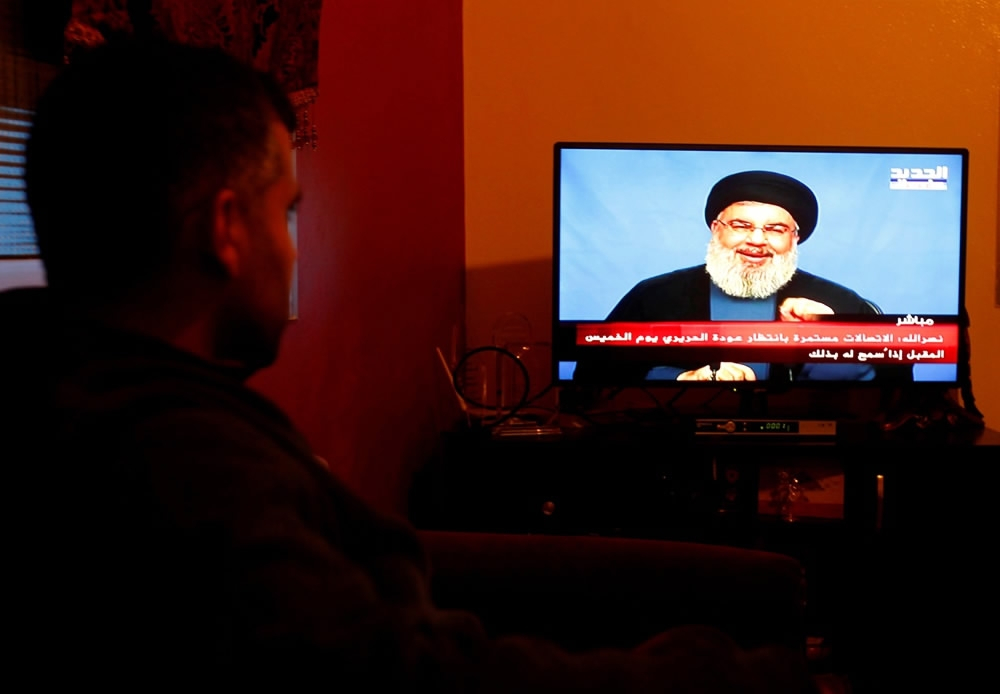 With Lebanese masses fighting to distinguish their vision of a prosperous state from that of Hezbollah's (which depends largely on anti-Israel and U.S. foreign policy objectives to whip up sentiment), Washington seems to have completely overlooked Beirut's struggle for nonsectarian recognition.

In the eyes of the U.S., Lebanon is also a strategically significant point for counterbalancing Russia's perceived influence in the Mediterranean. But to expect Beirut to respond to Washington's strategic interests without domestic considerations on board, is an exercise in fiction. In fact, demonstrators are eager to reject Lebanon as a theater for regional competition. Washington must either follow suit, or bite the bullet.

Interestingly, the Lebanese Armed Forces (LAF) – an important U.S.-ally in repelling militant Sunni influence – has shown periodic signs of defying Hezbollah over these past few months. One example is the skirmish in late November, when Hezbollah mobs attempted to crush civilian resistance through force and intimidation. State forces intervened to break up the confrontations and cede some degree of democratic order to largely peaceful protesters.

It is important to note that if Lebanese security forces were to ever completely confront Hezbollah, it would lead to one of two outcomes. First, the move would effectively compromise the military's own non-sectarian character. After all, Hezbollah and its proxy tentacles remain deeply embedded in Shiite Islamist roots.

Second, Lebanese security forces could easily be seen as operating outside the country's democratic axis. As a long-standing institution of the country, the military's goal is to protect Lebanon's governing parliamentary coalition. Targeting Hezbollah means breaking it.

Recent remarks by David Schenker – U.S. Assistant Secretary of State for Near Eastern Affairs – offer some semblance of hope to this volatile relationship. "We think that the aid is well spent and it is not benefiting Hezbollah," said Schenker this month, adding that the Lebanese army had prevented weapons from falling into the group's hands, and helped limit anti-government sentiment from within its ranks.

For a government to undertake these tangible reforms, it must first hold itself accountable to the objections of its own people. In Beirut's 100-days of wide-ranging street protests, nothing of the sort materialized. Instead, the Diab government remains largely unfazed by resistance.

Ironically, so does Washington.