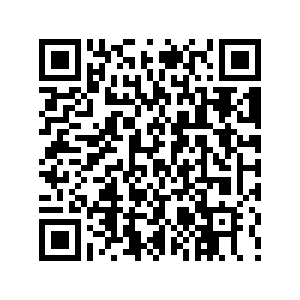 Afghanistan has been locked in an 18-year-long war and the peace talks initiated by the U.S. in 2018 have yet to produce tangible results. The current mood in the country is a speck of hope coupled with growing impatience as violence continues to grow.

Yet Afghans are generally supportive of the ongoing U.S.-Taliban negotiations, which are hoped to bring peace to the country, but describe the process as a "boring practice" that has yet to deliver.

"It is almost two years that the U.S. special envoy for peace in Afghanistan Zalmay Khalilzad initiated direct talks with the Taliban to end the war in Afghanistan, and also conclude America's longest war in its history, but the outcome has yet to be announced," Abdul Bashir, 55, told Xinhua News Agency on Monday.

Bashir made the pessimistic remarks after Khalilzad's meeting with President Mohammad Ashraf Ghani and Chief Executive Abdullah Abdullah in Kabul on Sunday. "Not only me but all Afghans including ordinary people and those at the helm of affairs are eagerly waiting to see a breakthrough in the peace talks, but unfortunately the boring talks like the protracted war have almost killed the hope for returning peace in Afghanistan," Mohammad Daud, 47, told Xinhua.

Daud's concerns exemplify the wide ideological divide between ordinary Afghans and the Taliban. Although the Islamic fundamentalist group has foregone its support for terrorist organizations, its exclusion of women and other ethnic groups highlights the difficulties for ordinary Afghans to co-exist with the Taliban in the country.

"I am hopeful for returning peace in Afghanistan but afraid that the ongoing peace process may take more time than expected to reach its logic conclusion," Daud added.

Khalilzad, an Afghan-born U.S. diplomat, has been leading the charge of conducting talks with the Taliban as the special representative for Afghanistan Reconciliation at U.S. State Department. 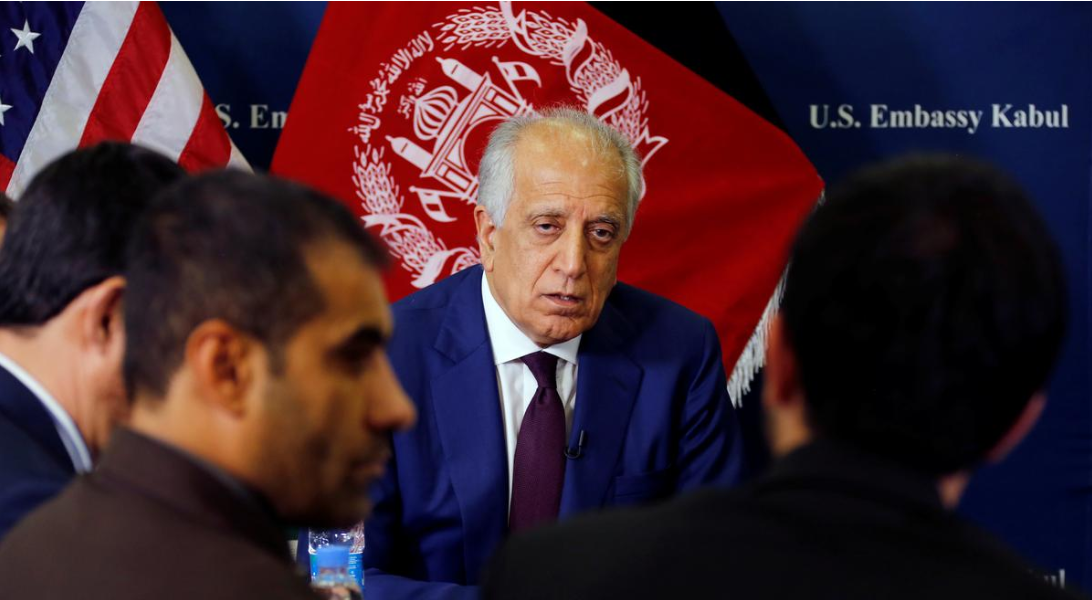 As U.S. news outlets have reported, progress seems to have been made after the Khalilzad-led delegation met with Taliban representatives in Qatar's capital Doha on January 20 and from where Khalilzad also went to Brussels and Islamabad. After the meeting in Pakistan, which holds substantial sway over the Taliban, sent officials to visit Kabul and brief Afghan leaders about his shuttle diplomacy on Sunday.

The Taliban has reportedly proposed to "reduce violence" for several days in Afghanistan, a move aimed at restarting negotiations with the U.S.. However, the terminology of "reducing violence" has been termed as "meaningless" by the Afghan government and its people.

The Afghan government stated that observing ceasefire by the Taliban should be a precondition for direct talks with the armed outfit. However, the Taliban has rejected it, saying no talks with Kabul administration in the presence of foreign forces in Afghanistan.

According to Afghan media outlets, Khalilzad is waiting for "Taliban's clear response" on a practical mechanism for ceasefire. Khalilzad stated that the Taliban should accept ceasefire or lasting reduction in violence that would be acceptable to Afghan people and the U.S. government.

Last year, optimism for a peace deal ran high. According to U.S. officials, the deal was near following the completion of the ninth round of negotiations in late August.

But the talks have been on-and-off due to the intensifying violence for which the Taliban is largely responsible. Washington's latest re-engagement with the Taliban only started in December, a month after President Trump's most recent call-off of talks because of a Taliban attack on a highly fortified U.S. base.

Violent attacks in Afghanistan's war jumped to record levels in the last quarter of 2019 while the strength of the country's embattled defense forces declined to its lowest level in four years, a U.S. government watchdog said Friday, as talks between Washington and the Taliban continue over the possible withdrawal of foreign troops. 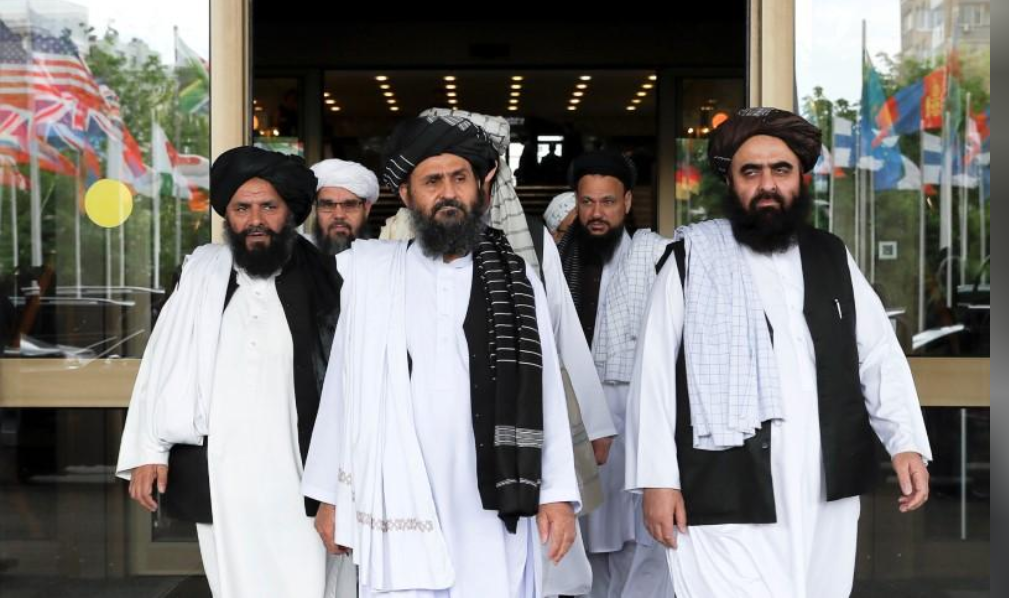 Members of a Taliban delegation leaving after peace talks with Afghan senior politicians in Moscow, Russia, May 30, 2019. /Reuters Photo

Members of a Taliban delegation leaving after peace talks with Afghan senior politicians in Moscow, Russia, May 30, 2019. /Reuters Photo

What Washington expects from a peace deal with the Taliban revolves around four main issues: a guarantee that Afghanistan will not serve as a launchpad for foreign armed groups to conduct attacks outside the country; the complete withdrawal of U.S. and NATO forces; an intra-Afghan dialogue; and a permanent ceasefire.

Meanwhile the Taliban, which evolved from being an internationalist Islamic group to largely a Afghan national force, has put forward four major demands: direct talks with the U.S. while refusing to include the Kabul administration in the process; withdrawal of international forces; formation of an interim government; and a revision of the constitution.