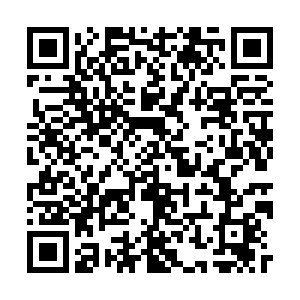 Kenya's second president, Daniel arap Moi, has died at the age of 95.

The proclamation announcing his death was issued by President Uhuru Kenyatta who has also sent condolences to the family.

"It is with profound sadness and sorrow that I announce the passing of a great African statesman, H.E. Daniel Toroitich arap Moi, the second president of the Republic of Kenya. His excellency the former president passed on at the Nairobi Hospital in the presence of his family," Kenyatta said in a statement. 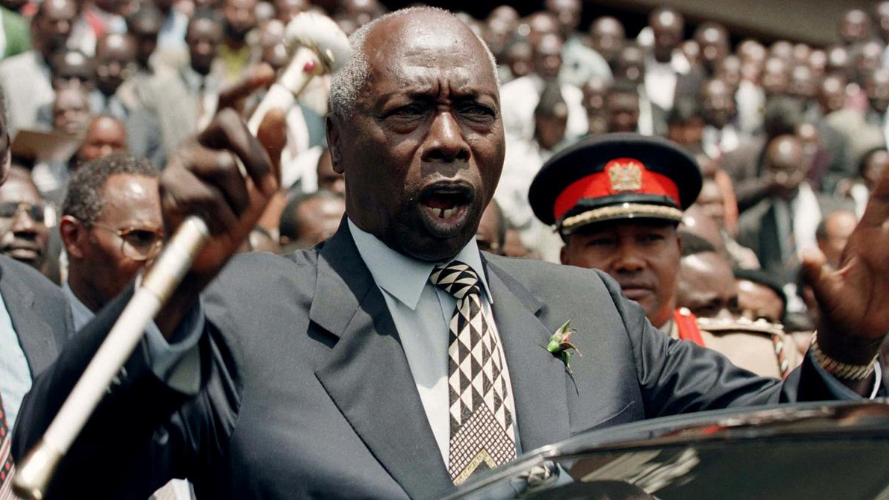 Born in 1924 in the Rift Valley village of Kuriengwo, Moi was orphaned when he was very young and his brother became his guardian.

He was ethnically Kalenjin, which make up about 15 percent of the overall population in Kenya.

Originally known as Toroitich arap (meaning son of), Moi adopted the name Daniel after he attended the African Mission School at Kabartonjo. Later he received professional training to become a teacher and began teaching when he was 22 years old. He would then become an assistant principle of a teacher training center, which marked the success of his teaching career.

In 1955, two years before direct elections for native Kenyans were first held, Moi entered politics when he was among the eight candidates to be selected by the British colonial government to fill the position of a recently resigned representative in the Legislative Council of Kenya, a position he obtained.

As the representative of his constituency, the Rift Valley, Moi was active in advocating for teachers' rights in the legislative council, which laid the foundation for the formation of the Kenya National Union of Teachers, of which Moi was one of the founders. While not physically participating in, He also supported the Mau Mau insurgency against British rule in the 1950s and rendered his assistance to several fighters.

In 1960, he was one of the African delegates to the Lanchester House conference in London, which drafted a new Kenyan constitution granting black people a majority in the legislative council. Upon their return, the leaders founded the Kenya African National Union (KANU), which would later become Kenya's first ruling party.

But soon Moi and other leaders of minority groups broke away from KANU because they saw it as representing the interests of dominant tribes, the Luo and the Kikuyu. They would then form a multi-tribal coalition, the Kenya African Democratic Union (KADU).

Moi, seen as colorless and lacking an ethnic base of any importance, was relied on by Kenya's first president, Jomo Kenyatta. When British colonial rule ended in 1963, Moi became minister of home affairs, and three years later also vice president to Kenyatta.

After Kenyatta died in August 1978, Moi automatically became acting president. The constitution-mandated special presidential election that was supposed to be held following Kenyatta's death never took place and Moi was inaugurated in October 1978.

As Kenya's second president, Moi initially enjoyed popularity as Kenyatta's rule, a period marking widespread corruption and tightened control of the opposition, finally ended. His philosophy of "Nyayo" (peace, love and unity) also placed him in a sharp contrast to other prominent contenders who were constantly mired in power struggles between one another.

Moi inherited the traditions of Kenyatta's one party rule and had legitimized the unwritten rules by pushing through parliament a constitutional amendment in 1982 that effectively made Kenya a one party state. Also reminiscent of Kenyatta's reign, repressing dissidents with harsh measures became Moi's routine. This helped spur a failed coup attempt by Kenyan air force officers who were Luos.

The election held in 1988 saw the advent of the mlolongo (queuing) system, where voters were supposed to line up behind their favored candidates instead of a secret ballot. Commentators called the system the peak of Moi's undemocratic rule.

In 1991, Moi reintroduced a multi-party system to Kenya. But multi-party elections in 1992 and 1997 were marred by political and ethnic violence, a phenomenon not foreign to other African states at the time.

Moi also retained widespread influence in Africa. In 1979, he rallied to the cause of anti-apartheid in southern Africa, sending Kenyan soldiers into pre-independence Zimbabwe as peacekeepers during the ceasefire there. He also played an important role in invigorating cooperation between Eastern African countries in the 1990s. The East African Community, a potential precursor to the establishment of the East African Federation, was born thanks largely to Moi's studious efforts in promoting unity.

As a strongman he presided over a Kenya of relative stability and calm while neighboring African countries were ravaged by civil wars; as an influential African leader he forged robust alliances with other countries in the continent; and as a former teacher he guided Kenya through turbulent times.

How people reacted to Moi's death

U.S. Ambassador to Kenya Kyle McCarter mourned Moi's passing in a tweet, "We offer our deepest condolences to the people of Kenya and to the family and friends of former President Daniel arap Moi upon his passing. As a friend and partner of Kenya for over 55 years, the United States stands with Kenyans during this time of mourning."

In a clear endeavor to commend Moi's contribution to Kenya's education sector, a Kenyan political analyst posted pictures of Moi appearing in a school to support children on Twitter and said "the late President Daniel arap Moi was known to have education close to his heart having attended numerous  graduations and other school events."

Ugandan President Yoweri Museveni praised Moi in a tweet after learning "with sadness" about his death. "He was an active East African. He supported the East African Community and its integration. Him, Mzee Hassan Mwinyi and myself revived what had become the defunct EAC. My condolences and that of Ugandans to H.E. Uhuru Kenyatta, the Moi family and all Kenyans on the passing of this icon."