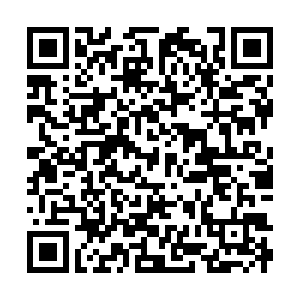 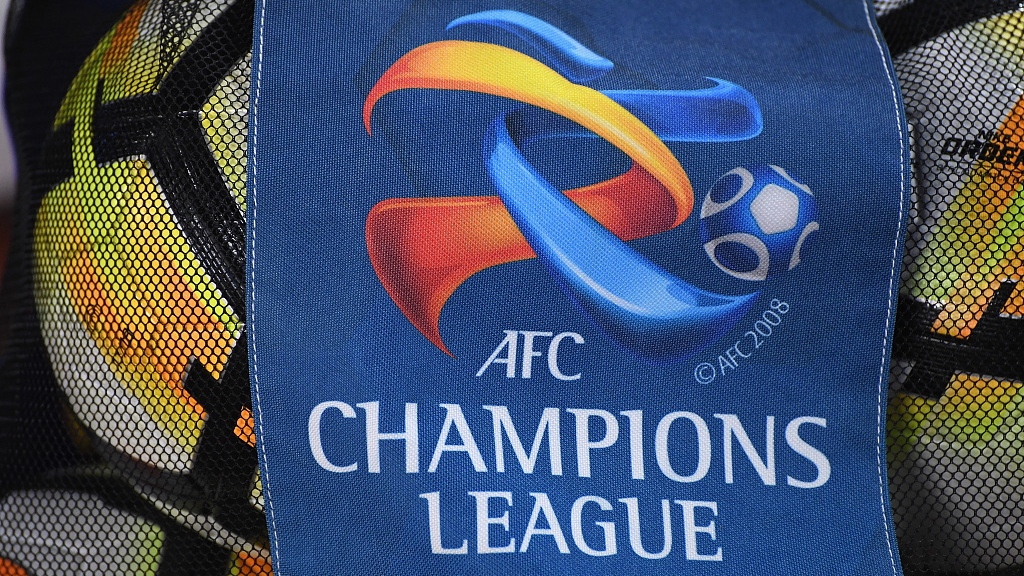 In a further sign of mounting international concern about the coronavirus outbreak, the Asian Football Confederation (AFC) announced in an emergency meeting that AFC Champions League matches involving Chinese clubs would be rescheduled to a later date.

Beijing FC, Guangzhou Evergrande, Shanghai SIPG and Shanghai Shenhua were due to kick off the showpiece tournament's group stage campaigns next week. But as fears grow over the deadly virus which has been declared as a global health emergency by the World Health Organization, their opening three fixtures in February and March were moved to April and May.

"We came together in difficult circumstances to find solutions to allow us to play football while ensuring we protect the safety and security of all players, officials, stakeholders and fans," AFC General Secretary Dato' Windsor said in a statement. 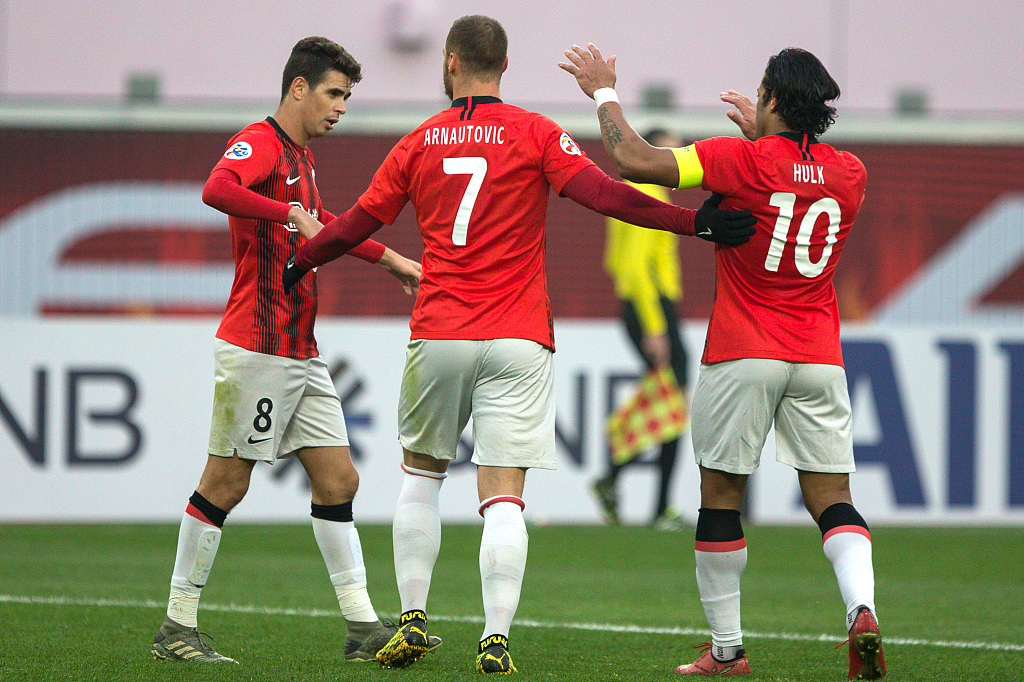 "We also accept that this coronavirus is a much bigger issue than just football and we wish all those who have been affected a speedy return to health."

The only exception is Beijing FC's encounter with Chiangrai United in Thailand on February 18 as the Chinese capital giants are training in South Korea throughout the outbreak, thus obviating the need to put the team under quarantine.

"Chiangrai United have stressed that they will continue to work closely with the Thai government and medical officials to monitor the on-going and fast-moving situation," the AFC said on its official website.

"A deadline to assess the latest situation will be set 21 days before each match and if it is decided the game cannot go-ahead as proposed, the host club will have to nominate a neutral venue at least 14 days before the match day," the governing body added. Beijing FC players acknowledge their fans on the final day of the 2019 Chinese Super League at the Beijing Workers' Stadium, December 1, 2019. /VCG Photo

Beijing FC players acknowledge their fans on the final day of the 2019 Chinese Super League at the Beijing Workers' Stadium, December 1, 2019. /VCG Photo

The coronavirus has wreaked havoc on China's football calendar, with a growing list of events being postponed in an effort to contain the spread of the deadly disease.

The Chinese Super Cup, a one-off fixture between the winners of previous season's Chinese Super League and FA Cup, had been scheduled for February 15 but has now been pushed back to an as-yet-unspecified date.

The Chinese Super League, the country's topflight football league, has also been postponed to a later date, possibly in April. The new domestic season was due to start on February 22 and run to October 31.

The new schedule is in danger of causing severe fixture congestion for all Chinese clubs, who might face three games in a week for most of the season. 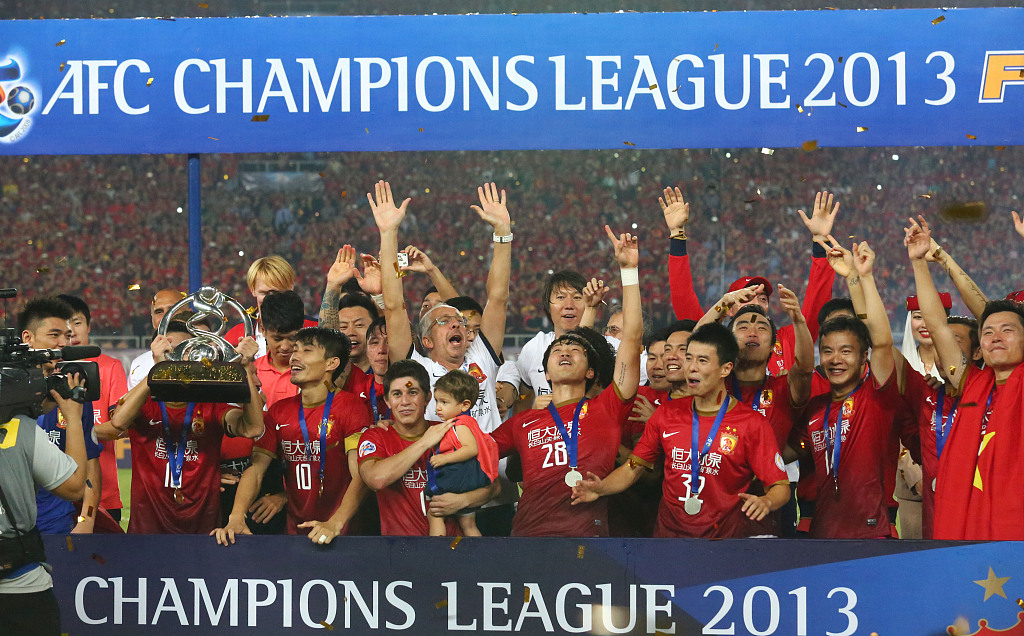