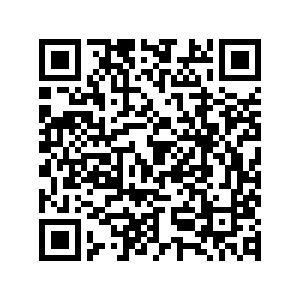 Australia is the world's largest exporter of coal, which has helped to fuel the country's economy and growth for decades.

But Australia's unprecedented bushfire season has cast a spotlight on climate change and Australia's relationship with coal.

"We've had the worst bushfires in Australia's history and yet the government still avoids increasing its climate targets, avoids taking concrete measures to move to 100 percent renewable energy, phase out coal and do the policy measures that we need in order to move to a low carbon economy," said Nikola Casule, the head of research and investigations at Greenpeace Australia Pacific. 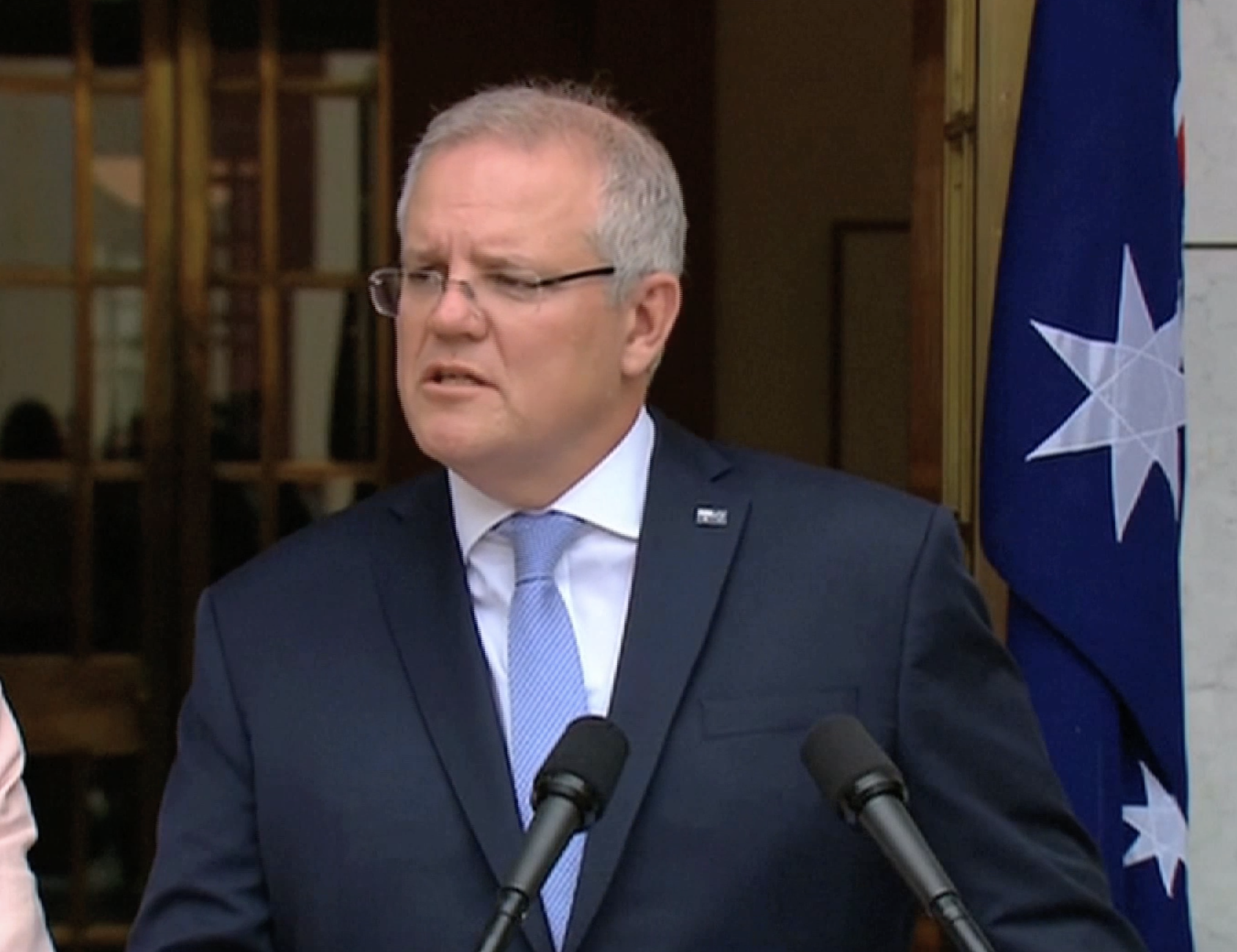 Australian Prime Minister Scott Morrison says coal is worth about $70 billion to the economy. /Reuters Photo

Australian Prime Minister Scott Morrison says coal is worth about $70 billion to the economy. /Reuters Photo

Australian Prime Minister Scott Morrison has said that coal represents about 70 billion Australian dollars to the country's economy. His support for the industry, and the Labor party's plan to move away from fossil fuels helped Morrison win key electorates in last year's federal election.

"If you were running for Prime Minister tomorrow there is no way that you could completely disavow coal. And that is because so many of the seats for Australia's Parliament both at a federal and state level involve the representational of regional people and many of those regional people rely on coal as part of their economic mix," said University of Technology Sydney associate professor Bligh Grant.

While the current political climate may not favour a move away from fossil fuels today, Grant believes such a move could gain traction in just a few years.

"I think that a sensible policy and rhetorical platform can be built around the idea that we are transitioning from coal and from fossil fuels more generally. That this can be articulated to the Australian population, to the Australian electorate and that it can be at a level of sophistication which is digestible for most people and understandable and can be a reasonable party platform. Now the question is which politician, which group of politicians, which political party is actually going to come up with that defensible, believable and saleable story about the transition from fossil fuels and coal in particular," he said.