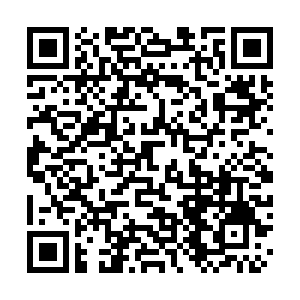 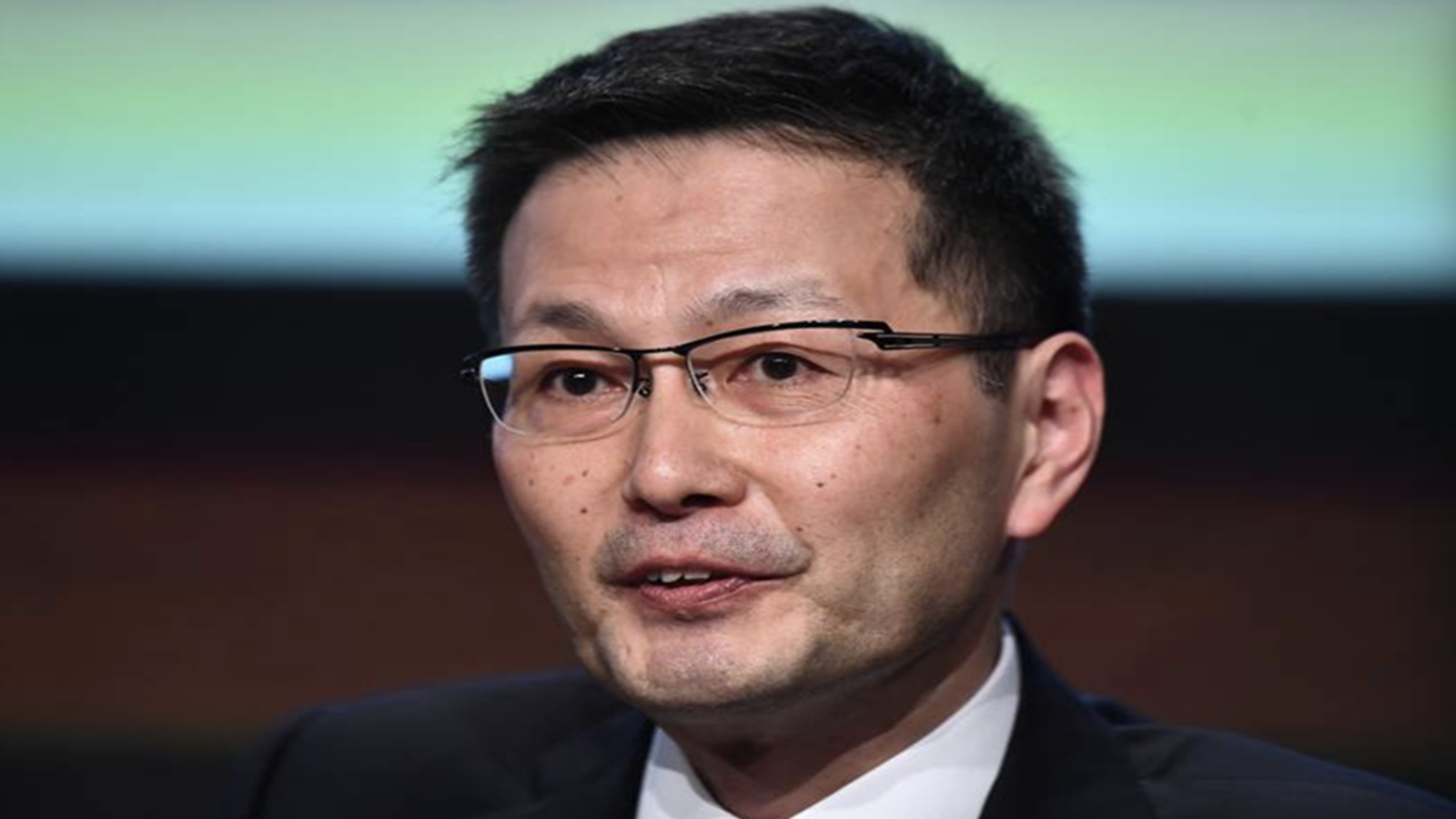 The Bank of Japan stands ready to ramp up stimulus if the economy's recovery is derailed, Deputy Governor Masazumi Wakatabe said on Wednesday, warning that the coronavirus outbreak could hurt corporate sentiment and global trade.

Wakatabe said Japan's economy is likely to have emerged from a sharp but temporary slowdown late last year helped by robust domestic demand and easing Sino-U.S. trade tensions, signaling that no immediate monetary easing was on the horizon.

But he said risks remain high, including growing uncertainty on how the spread of the coronavirus could affect China – the engine of world's growth – and the global economy.

"China's presence in the global economy has become very large," which means the BOJ must pay "maximum attention" to how the virus could affect Japan via supply chain disruptions and falling inbound tourism, Wakatabe told a news conference after meeting with business leaders in Matsuyama, western Japan.

"The BOJ won't hesitate to take additional easing steps if risks become very large and increase the chance that the momentum toward achieving its 2 percent price target will be lost," said Wakatabe, who is seen as an advocate of aggressive easing.

Wakatabe said the BOJ would not rule out any policy option if it were to ease, including deepening negative interest rates.

"The reason why we maintain negative interest rates is that their benefit exceeds the cost. I don't think negative rates are hurting consumer sentiment," he said.

Under a policy dubbed yield curve control, the BOJ guides short-term interest rates at -0.1 percent and the 10-year government bond yield around 0 percent as part of efforts to hit its price goal.

Japan's economy, the world's third largest, likely suffered a contraction in the final quarter of last year as a sales tax hike in October and slowing global demand hurt consumption and exports.

The BOJ expects the economy to recover this year and help fire up inflation toward its 2 percent target, clinging to hope that global growth will rebound around mid-year and underpin exports.

But the widening fallout from the coronavirus has cast doubt on the central bank's rosy projection, putting it under pressure to maintain or even expand its massive stimulus.

Ten people on a cruise liner in the port of Yokohama have tested positive for coronavirus and Japanese authorities have joined governments around to world to monitor its borders as the death toll from the outbreak climbs to almost 500.

While stubbornly low inflation has forced the BOJ to sustain its radical stimulus, many central bankers are wary of loosening policy further due to the rising cost of prolonged easing such as the strain it inflicts on financial institutions.

Given their dwindling ammunition, the U.S. and European central banks are reviewing their policy approach and inflation targets to avert "Japanification" – a term used to describe the country's two-decade battle against deflation and low growth.

Wakatabe said the BOJ had no plans now to undertake a similar review. But he warned that increasing attention to "Japanification" underscores fears among central banks that the global economy could slide into a "undesirable equilibrium" of low growth, low inflation and near-zero interest rates.

"The BOJ must bear this in mind and carefully consider what it needs to do."