Beijing not to see concentrated flow of returning passengers
CGTN 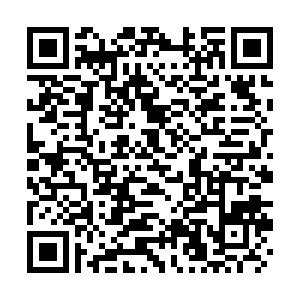 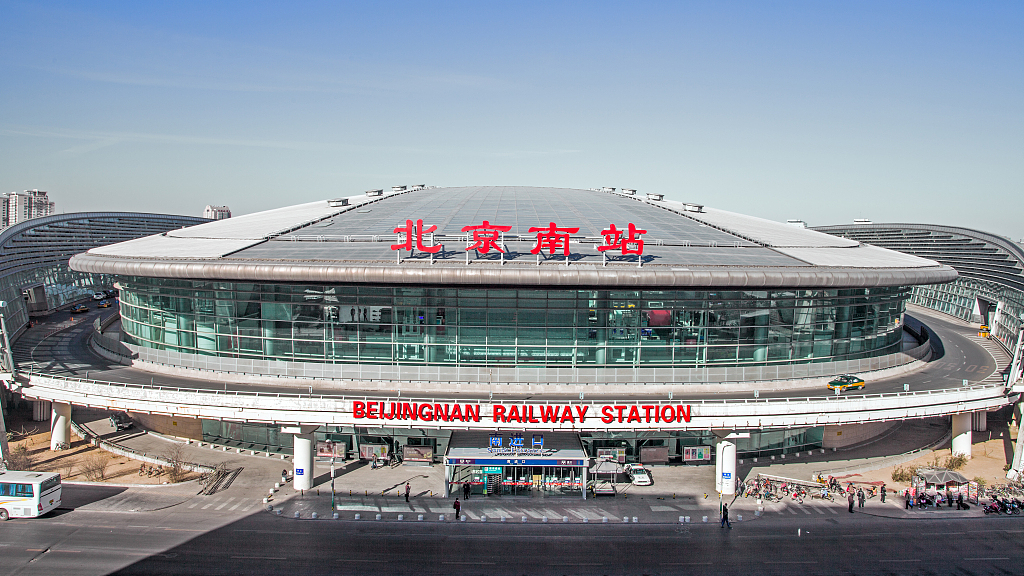 The number of passengers returning to Beijing during China's Spring Festival travel rush maintains a flat trend, and concentrated flow of returning passengers will not occur, local authorities said.

Nearly 10.8 million passenger trips departing Beijing were made on trains and airplanes during the period from January 10 to 23, while over two million passengers returned to the capital by train and plane between January 24 and February 1, according to the Beijing Municipal Commission of Transportation.

There will be no concentrated passenger flow into Beijing, said Rong Jun, deputy director of the municipal commission of transportation.

The number of passenger trips made on buses and rail transits sharply declined due to the novel coronavirus outbreak.

Beijing's transportation commission will continue to work with the country's civil aviation and railway sections to avoid concentrated passenger flow to Beijing, in a bid to better curb the epidemic, said Rong.