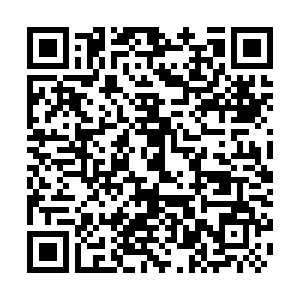 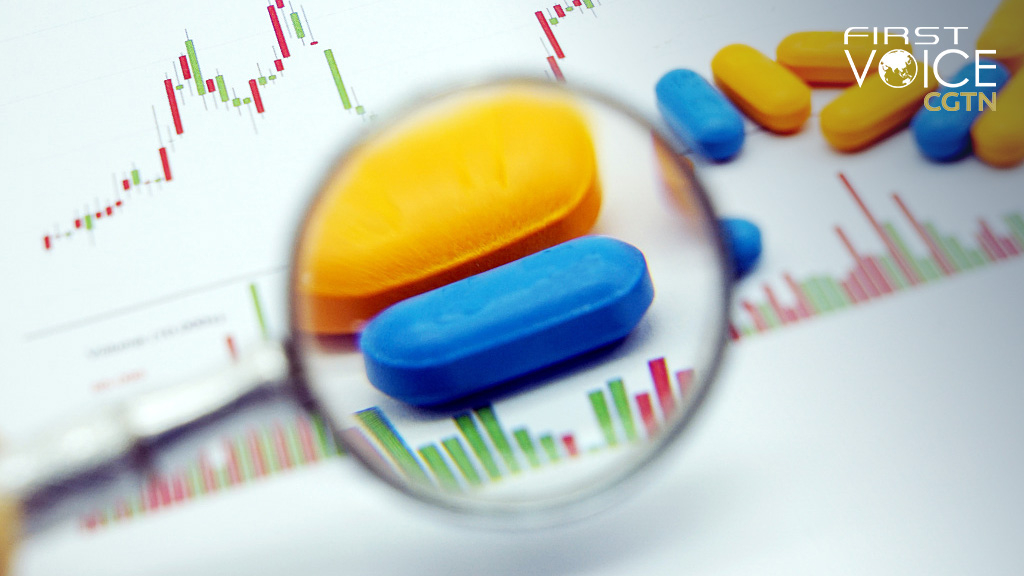 A pharmaceutical company named Gilead Sciences has introduced a type of medicine, Remdesivir, which can rapidly cure coronavirus infections in patients and is in clinical trial stage at the China-Japan Friendship Hospital in China. That may be good news for patients, but there is still a need for caution.

Newly introduced medicine can cause pain and sometimes lead to death if not taken seriously. Therefore, before a drug can be used to treat a patient, it needs to undergo several tests.

Before a U.S. medicine can be used on Chinese patients, the manufacturer should first detail its chemical formula, then experiment on animals with clinical trials. The U.S. Food and Drug Administration also needs to go through an approval process before China's counterpart agency.

At present, it has not gone through FDA approval. However, according to the document on ClinicalTrials.gov, it has already treated a U.S. patient on January 26. Just nine days later, phase-three clinical trial – where the drug is evaluated and compared to existing medication – was activated in China. The team in that particular hospital has begun recruiting volunteer patients for a trial.

While this medicine is still in its early stages of research and development, attention should also be given to other medicine and treatment methods that have already gained the agency's approval.

One such medicine, Avelox, made by the German pharmaceutical company Bayer, is a type of broad-spectrum antibiotic used to treat streptococcus pneumonia that Wuhan Xiehe Hospital included in its Second Edition of Diagnosis and Treatment Scheme against the current epidemic, prescribed by doctor Zhang Jingnong. 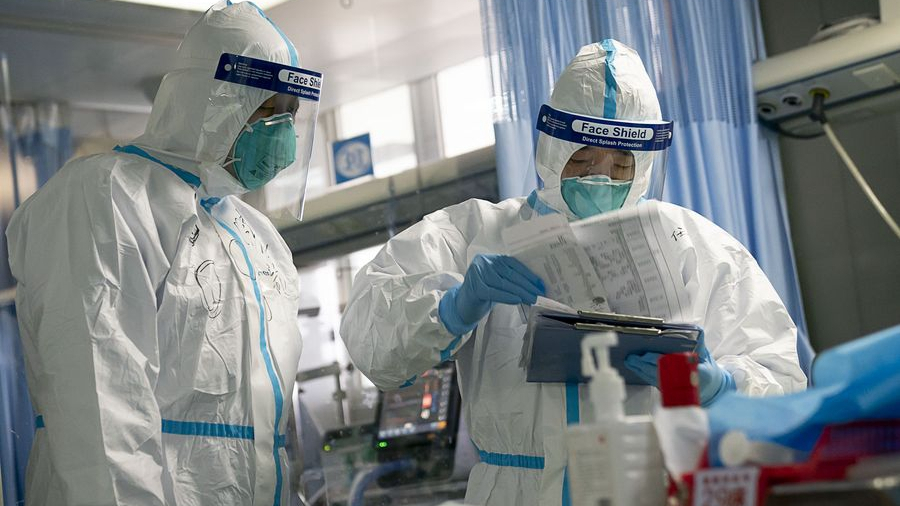 There is also a need to be cautious with unconfirmed sayings on Remdesivir's effectiveness itself. Many netizens said it cured scores of the Ebola virus. But according to a report by FierceBiotech, a media specialized in the field of biotech, it only cured a little over 170 of those who participated in the trials, with one suffering from severe side effects. Remdesivir failed in comparison to rivals, leading its fight against Ebola to a halt.

The Ebola virus is not a type of coronavirus, but pre-clinical tests have suggested it is effective against murine hepatitis virus and MERS coronavirus, leading Gilead to propose it as a solution to cure the novel coronavirus.

Nick Paul Taylor, a freelance pharmaceutical and biotech writer, explained that only a clinical trial would show whether Remdesivir can treat coronavirus, but added: "Based on the available evidence, it looks worth trying."

Putting aside the lack of quantitative data, it is also uncertain if the drug contributed directly to the patient's recovery or whether it was the patient's immune system that fended off the virus independently.

At present, there is still insufficient evidence to suggest that the drug should be used widely by hospitals at this stage.

Moreover, while it has helped two patients recover, the longer term side effects of this medicine remains unknown.

Due diligence is required before new medication can be rolled out. Without a thorough risk measurement process, medication may harm instead of heal patients.

In the field of medical treatment, physicians should never forget the Hippocratic Oath: "I will use treatment to help the sick according to my ability and judgment, but never with a view to injury and wrongdoing."