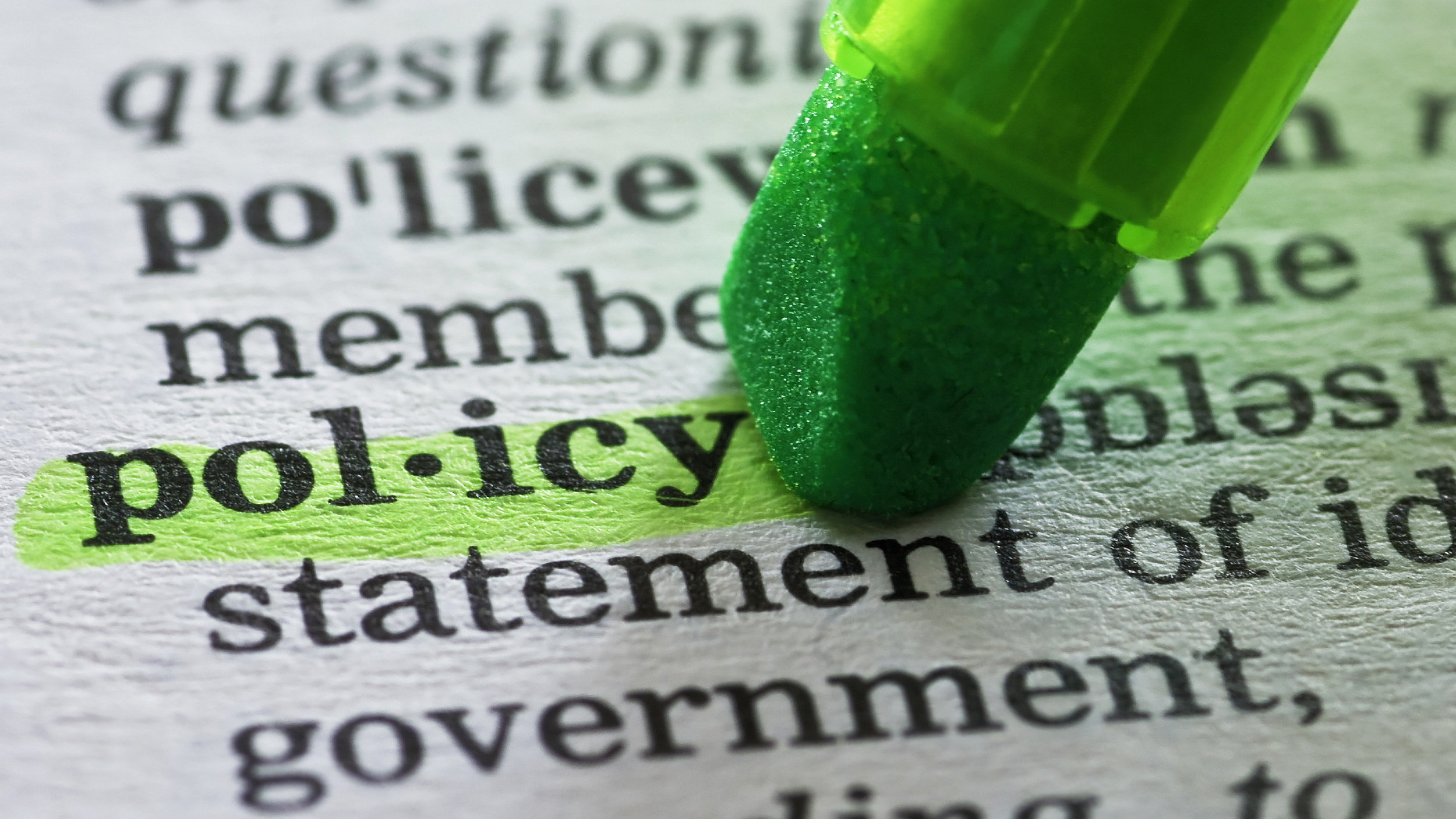 The Chinese government on Wednesday unveiled a series of relief policies, including tax breaks and low-interest loans, in a bid to encourage all-out production of necessary goods to fight the outbreak of novel coronavirus.

As the country's number of new coronavirus infections rose beyond 24,000, medical supplies are still in shortage in many hospitals at the epicenter of Wuhan and other areas affected by the epidemic, despite pouring in of resources from around the country.

Based on previous relief policies, the government will launch an array of taxation and financial policies to secure necessary medical supplies, food and other living necessities to support the battles against the epidemic, according to a State Council executive meeting hosted by the Chinese Premier Li Keqiang.

Several departments of China's central government have implemented favorable policies or provided funds for local governments and individuals to fight the coronavirus, among which the Ministry of Finance has earmarked a total of 5.4 billion yuan (about 769.8 million U.S. dollars) to support local governments across the country in containing the epidemic.

Suppliers of major medical supplies for virus prevention and control can enjoy pre-tax deductions on a one-time basis when purchasing equipment to expand the scale of production, the meeting decided.

Meanwhile, income in some fields can be exempt from value-added tax, including transportation of major materials and the provision of public transportation, living services and postal courier services.

Moreover, anti-viral drugs and medical devices will also be exempt from registration fees, so as to encourage research and development of related drugs and vaccines.

Based on the meeting, civil aviation companies don't need to pay a civil aviation development fund during the period. The move could alleviate the losses the aviation industry has suffered this year after the virus broke out.

More than 90,000 flights have been canceled since January 10 to February 3 because of the outbreak, according to flight data provider VariFlight. It could have been one of the busiest days in a year for the airline companies as people would travel to reunite with their families to celebrate the Chinese New Year.

Also, the government will subsidize banks to provide a preferential interest rate below 1.6 percent to companies, including small- and medium-sized companies, which produce, transport and sell major materials for virus prevention and control as well as necessary goods.

The meeting also decided that the demands of medical supplies and medical staff in Hubei Province and Wuhan City will be prioritized.

The local authorities should actively organize the production of vegetables, livestock and poultry, besides urging feed, slaughter and processing enterprises to accelerate production, the State Council said.

As of February 5, 24,545 cases of novel coronavirus had been confirmed with 492 deaths across China and abroad.