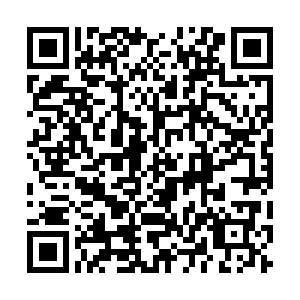 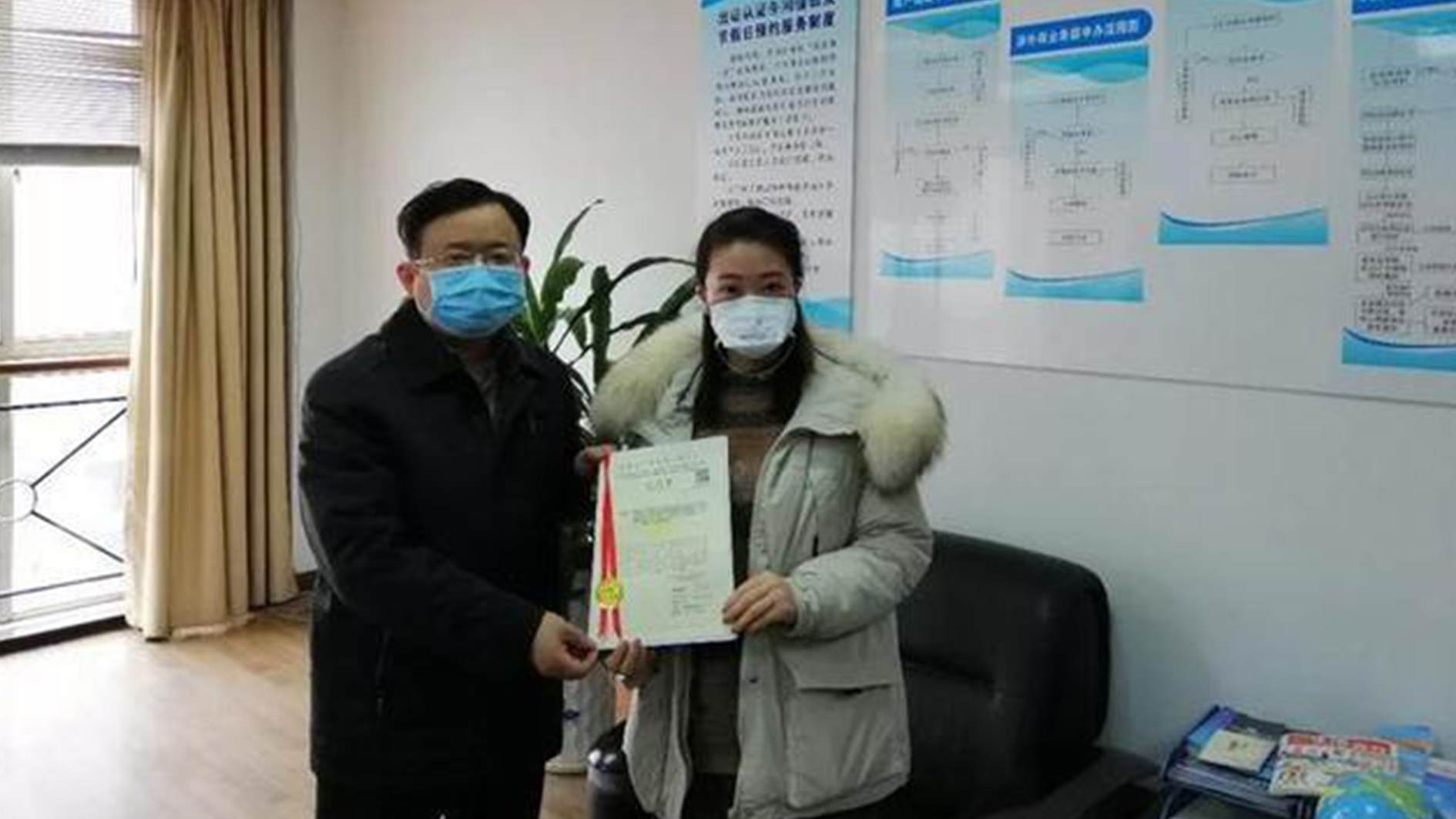 A Chinese international trade promotion agency on Sunday issued the first force majeure certificate to an auto parts manufacturer in eastern China in the wake of the coronavirus epidemic.

The certificates can excuse companies from not performing their contractual obligations due to extraordinary circumstances beyond their control. Companies postponing production under administrative order can apply to invoke force majeure which pardons small businesses for late deliveries.

The move by the China Council for The Promotion of International Trade (CCPIT), officially accredited by the Chinese Ministry of Commerce, was announced late on Thursday.

The unnamed manufacturer, based in Huzhou in eastern Zhejiang Province, is grappling to meet its contractual obligations with a Peugeot plant in Africa due to the outbreak and could face claims for damages to the tune of 30 million yuan (4.27 million U.S. dollars).

The company was 20,000 items behind schedule when it applied for the certificate. In a bid to fend off the losses and verify its default, the company reached out to the local branch of the CCPIT for a force majeure certificate to forestall any contractual claims against it.

The force majeure certificates issued by the trade body are now accepted by governments, customs, trade associations and enterprises in more than 200 places around the world.

CCPIT says small businesses lack access to legal knowledge and new policies so they need extra help to minimize the damages. Over 1,000 coronavirus-hit companies have applied for such certificates online, involving roughly 30 billion yuan or some four billion U.S. dollars.

The economic effects of the infectious disease are expected to get worse, and not just for China. The country has issued stimulus packages to help small- and medium-sized enterprises buffer economic losses caused by the epidemic.