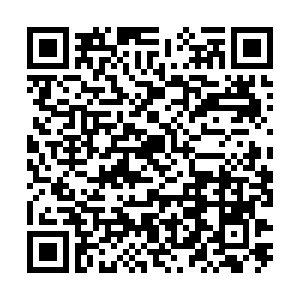 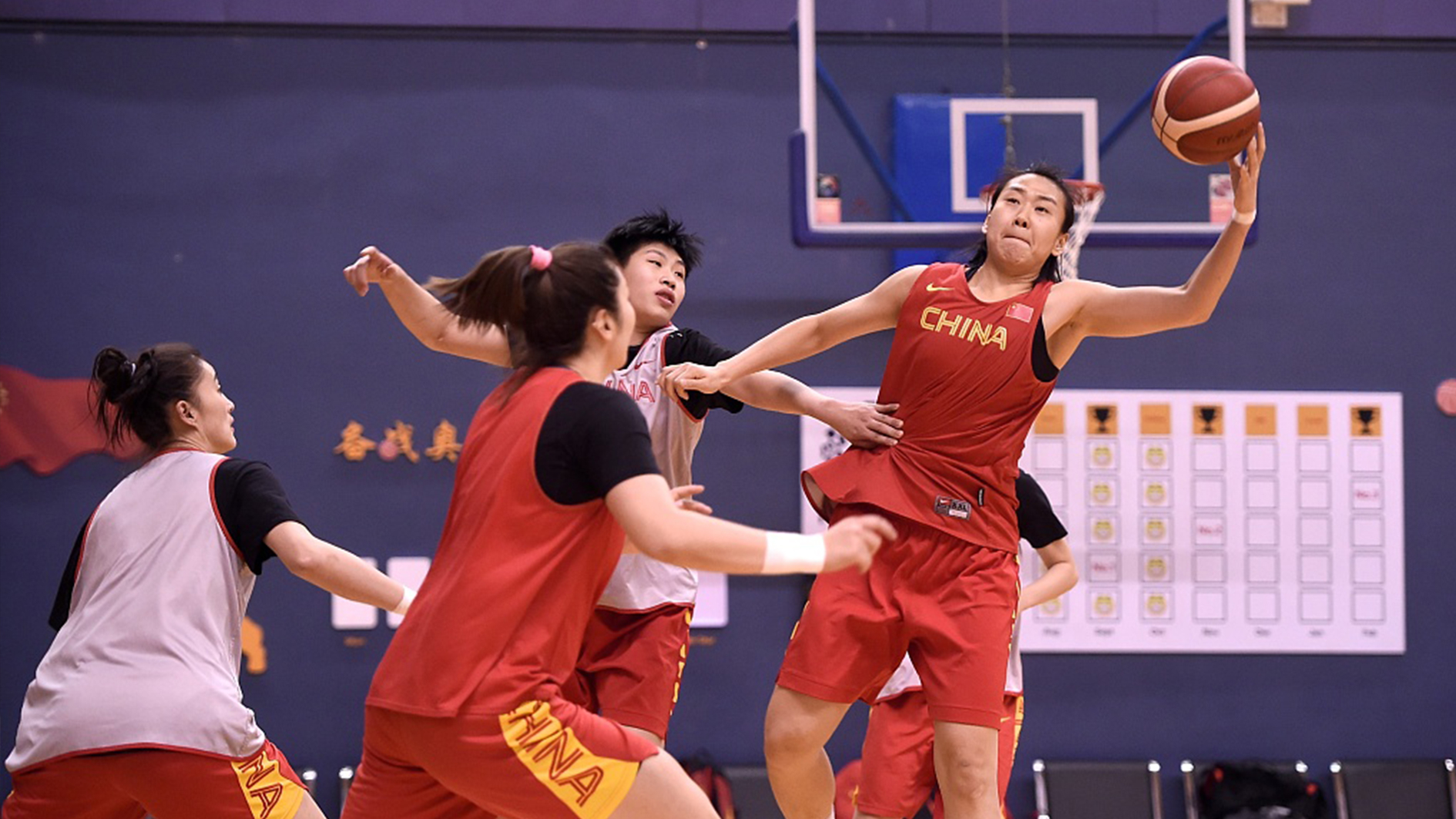 With their male counterparts almost certainly set to miss out on the 2020 Tokyo Olympics, China's women's basketball team are determined to go all out to seal their spot at the Games. The squad is in Belgrade preparing to face Great Britain in their first match of the qualifier on Thursday.

China will take on Spain, Britain, and South Korea in the four-day tournament, with three Olympic tickets up for grabs within the group.

After watching China's men lose Asia's only direct Tokyo berth to Iran last year, the women's team is acutely aware of how much is at stake for basketball's profile in the country. China had a warm-up game with a local women's league team to get ready for the first match.

"In view of the characteristics of our opponent and the actual situation of each team, we are doing targeted training. The first game is very important. A good start is difficult, so we must go all out during the competition. Britain is also in the top four in Europe. This will be a difficult game for our girls." China's coach Xu Limin said in a interview with China Media Group (CMG).

The qualifier was set to be hosted by China in Foshan, Guangdong Province. However, the location has been changed to Belgrade due to the coronavirus outbreak in China.

China's 12-women squad for the qualifier is as follows: