Coronavirus found in patients' stool, what does this suggest?
By Pan Zhaoyi 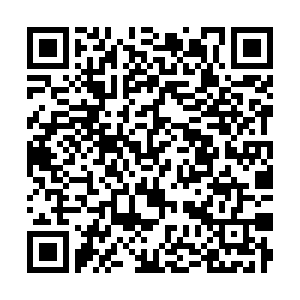 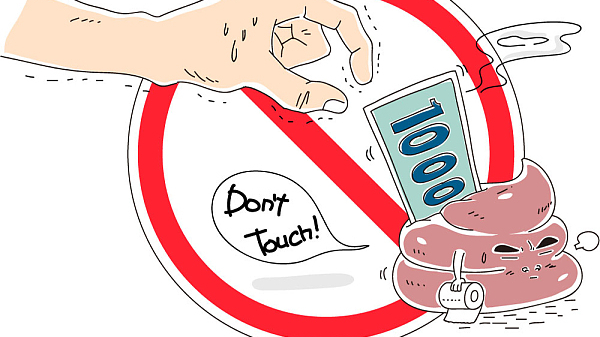 Scientists discovered traces of the novel coronavirus (2019-nCoV), which has infected more than 24,000 people globally and killed at least 490, in the stool samples of confirmed patients in hospitals in Wuhan, Shenzhen and the U.S.

At Sunday's press conference, Feng Luzhao, a researcher in the infectious diseases department at the Chinese Center for Disease Control and Prevention, said the existence of the virus in feces suggests it can live and replicate in the digestive tract.

What happens when the virus is found in the digestive system?

Diarrhea is the most common symptom when a virus infects someone's digestive system. Others may include nausea, vomiting, stomach aches, headache, and fever. Symptoms vary from person to person.

Some patients infected with the novel coronavirus were reported to have diarrhea in their early stages, instead of more common symptoms like fever and cough.

According to a Bloomberg report, a virus-laden aerosol plume emanating from a SARS patient with diarrhea was implicated in possibly hundreds of cases at Hong Kong's Amoy Gardens housing complex in 2003.

Can the pathogen be transmitted along the fecal-oral route?

"Fecal-oral transmission can cause many gastrointestinal diseases, such as cholera, dysentery, hepatitis A, E, etc.," Cao Wei, deputy director of the department of infectious medicine at Peking Union Medical College Hospital, explained.

The virus can be transmitted through ingestion after touching a surface contaminated by the stool of an infected person, such as toys, bathroom fixtures, changing tables and diaper pails.

Ingesting contaminated food, or contaminated water, such as the type of water found in a public swimming pool, can also be seen as a potential spread source.

But whether the 2019-nCoV can be transmitted along the fecal-oral route is still unclear. Chinese scientists have not yet given an answer. They believe that more investigation and research need to be done. 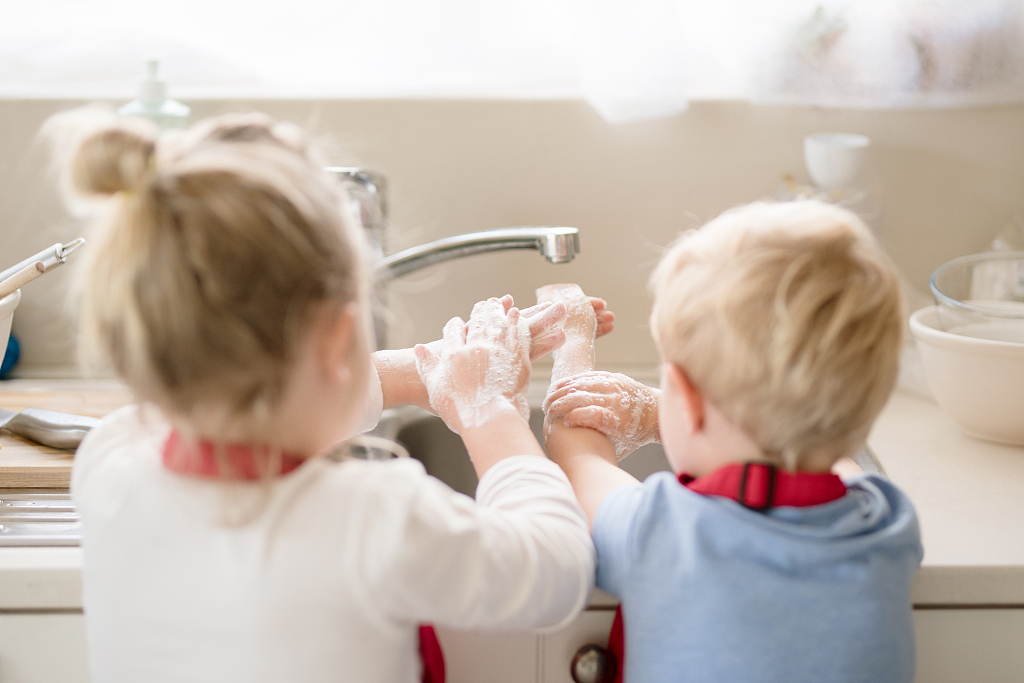 How can this be prevented?

"Always wash your hands before eating. Do not eat raw food, drink purified water, and disinfect utensils before eating" to block the potential fecal spread, Dong Yafeng, a professor at the University of Kansas School of Medicine, told Science Daily.

Furthermore, people don't need to worry about using public restrooms. Even if a virus has been found in feces, it is mainly transmitted by contact, Cao said. There is little chance of air transmission in well-ventilated and well-drained public toilets.