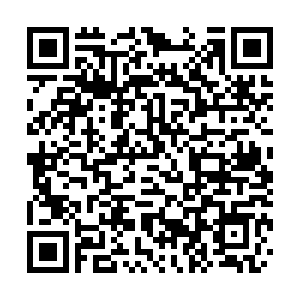 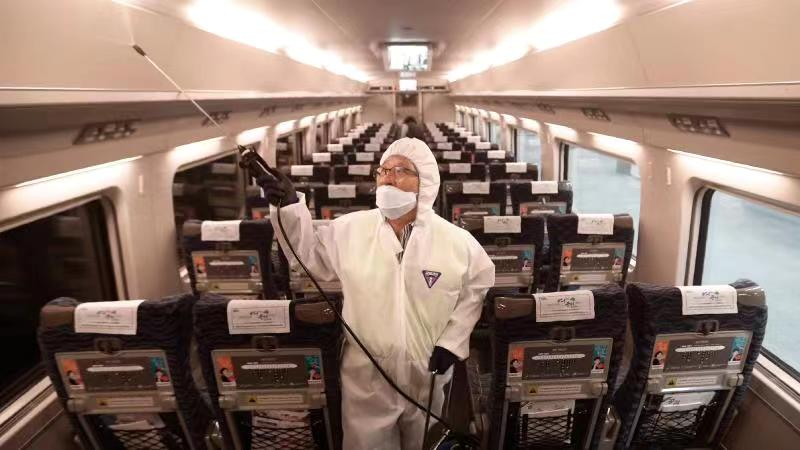 Concerned with the ongoing novel coronavirus outbreak in China, a United Nations (UN) meeting on Convention on Biological Diversity has been shifted to Italy.

The preparatory meeting related to the 15th Conference of Parties (COP15) of Convention on Biological Diversity, was earlier scheduled to be held in Kunming, China from February 24-29.

"The second meeting of the Working Group will take place in Rome, Italy at the headquarters of the Food and Agriculture Organization of the United Nations (FAO) on the same dates," said a statement released by Secretariat of the Convention on Biological Diversity.

The preparatory meeting at Rome is likely to come up with crucial decisions related to global meet on Convention on Biological Diversity in October hosted by China. Delegates from more than 180 countries are likely to attend the meeting, which will set targets for curbing the loss of biodiversity.

A "zero-draft" has been released ahead of the global meet, listing crucial areas that need immediate attention to prevent biodiversity loss caused by human activities and climate change.

"The CBD Secretariat recognizes the enormous efforts being taken by the Government of the People's Republic of China to control the outbreak and the need to avoid any disruption of these efforts," said Elizabeth Maruma Mrema, acting executive secretary of Convention on Biodiversity.

Many countries have suspended their flight operation to the Chinese mainland following the outbreak. Under such a scenario, the arrival of delegates in the country could become a challenging task for the organizers.

But the World Health Organization (WHO) has not issued any advisory related to travel and trade. Instead, it's urging countries to enhance their surveillance and testing facilities to monitor the infected travelers effectively.

(Cover Image: An employee sprays disinfectant on a train as a precaution against the novel coronavirus at Suseo Station in Seoul, South Korea, January 24, 2020. /AP Photo)