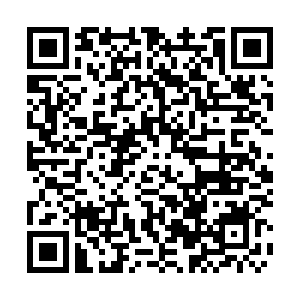 SARS, MERS, Mexican swine flu, Zika, Ebola, and now novel coronavirus – these are nasty infections that have crossed borders and caused panic and fear across the world in the more recent past.

Globally, we should get used to new infectious diseases threatening our planet, according to the experts.

In a globalized world, an epidemic in one country threatens all others given the extraordinary growth in air travel in the modern era.

Since the SARS outbreak in 2003, for instance, the number of people traveling by plane annually has more than doubled.

It is patently obvious that international cooperation is needed if future pandemics are to be nipped in the bud.

At the United Nations (UN) on Monday, China's ambassador to the world body Zhang Jun, made a call for such joint action globally in relation to the novel coronavirus infection which began in China but has now spread to many other countries.

He went on to say that China appreciates the understanding and support of international organizations, including the UN and the World Health Organization (WHO), as well as other nations. 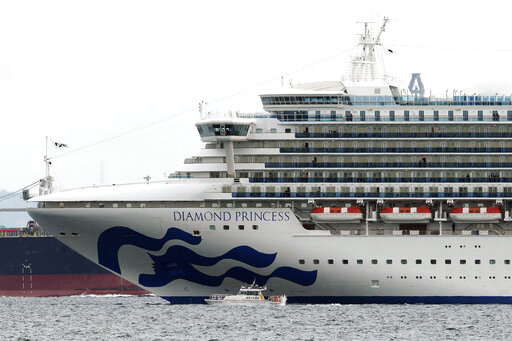 A small boat navigates near the cruise ship Diamond Princess anchoring off Japan's Yokohama Port on February 4, 2020. Japanese health officials are conducting extensive medical checks on all 3,700 passengers and crew of the vessel which returned to the country after one passenger tested positive for the novel coronavirus. /AP Photo

A small boat navigates near the cruise ship Diamond Princess anchoring off Japan's Yokohama Port on February 4, 2020. Japanese health officials are conducting extensive medical checks on all 3,700 passengers and crew of the vessel which returned to the country after one passenger tested positive for the novel coronavirus. /AP Photo

Many look to the WHO to take the lead in these matters but the United States has led the way in ignoring a key recommendation of the UN public health body to avoid banning flights to and from China because there is "little public health benefit" in so doing.

Paradoxically, even though we are flying across borders more, xenophobia is growing, which is why Zhang echoed earlier domestic calls for nations to avoid "discriminatory actions against China and Chinese nationals."

It's not that global authorities should be surprised. Between 2011 and 2018, the WHO tracked 1,483 epidemic events in 172 countries, the report said, as it warned that epidemic-prone diseases such as flu and its more feared cousins SARS and MERS, "are harbingers of a new era of high-impact, potentially fast-spreading outbreaks that are more frequently detected and increasingly difficult to manage."

China has shown it is serious about fighting the novel coronavirus in concert with the international community. It was quick to make the viral sequence publicly available after what the scientific journal Nature called "a massive effort of national and international coordination." 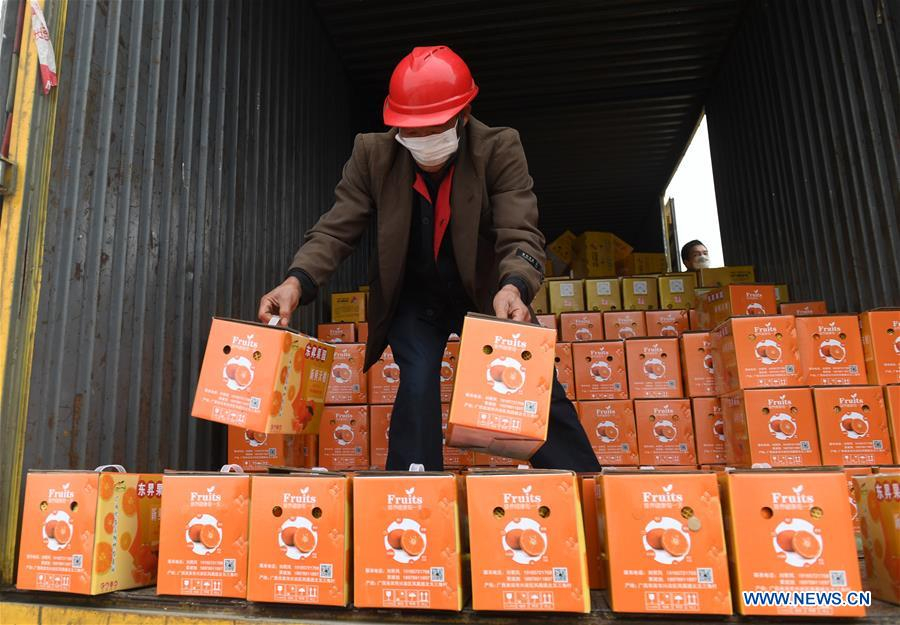 A worker loads fruits onto a container bound for the central Chinese province of Hubei in its fight against the novel coronavirus, at the southern railway port of Nanning, February 4, 2020. (Xinhua Photo)

A worker loads fruits onto a container bound for the central Chinese province of Hubei in its fight against the novel coronavirus, at the southern railway port of Nanning, February 4, 2020. (Xinhua Photo)

The release "was needed to empower the global community to collectively mobilize research efforts to help in the containment of this virus," the publication said.

Since then, scientists have started work on vaccines and on treatments to make infections less severe, though these may be several months away.

"They're willing to actively exert international scientific talent to support China in combating the epidemic," China Daily quoted the center as saying in a statement.

Gilead Sciences, an American biotechnology company, has announced that it is working with Chinese authorities to test its experimental antiviral drug remdesivir as a treatment for coronavirus infections. Other U.S. firms are also working on treatments.

Despite some criticism, there seems little doubt that the world has moved more rapidly on this infection than on any other, and China should get its due credit. In the case of Ebola, for example, it took several months before anyone was able to sequence its genes. 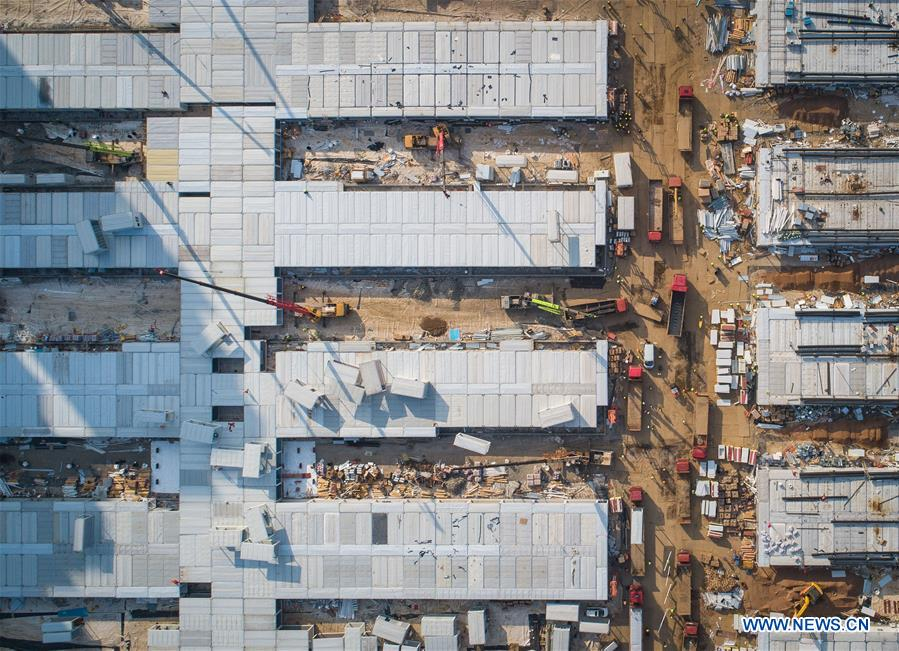 At the same time, if the Chinese people face discrimination abroad as a result of the 2019-nCoV, the temporary name of the novel coronavirus, other countries with less resilient economies may be reluctant to share information on emerging diseases in the future if they fear a potentially catastrophic backlash.

The volume, speed, and reach of travel today have accelerated the spread of infectious diseases but past experience suggests that bans are largely ineffective.

UN Secretary-General Antonio Guterres has joined those appealing for "a strong feeling of international solidarity, a strong feeling of support to China in these difficult circumstances" as well as an avoidance of discriminatory practices against Chinese.

The decisions of countries like the U.S. put pressure on smaller and more vulnerable countries to follow suit when they can least afford to. As WHO Director-General Tedros Adhanom Ghebreyesus said last month, "a pandemic could bring economies and nations to their knees."

He was speaking as the WHO listed 13 emerging health threats, including possible pandemics, and called for more investment in outbreak preparedness and other threats over the coming decade. In this effort, wealthy countries must also be willing to help the weak.

The final words go to Chinese Foreign Ministry spokesperson Hua Chunying: "The epidemic is temporary, but cooperation lasts. Faced with the public health crisis, countries should work together to tide over the difficulties. It serves the common interests of all."

Top Photo: Yemeni women hold banners as they gather in front of the Chinese embassy in Sanaa Yemen, to show their solidarity with China which faces the novel coronavirus outbreak, February 4, 2020. (AP Photo)