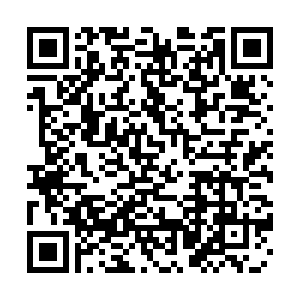 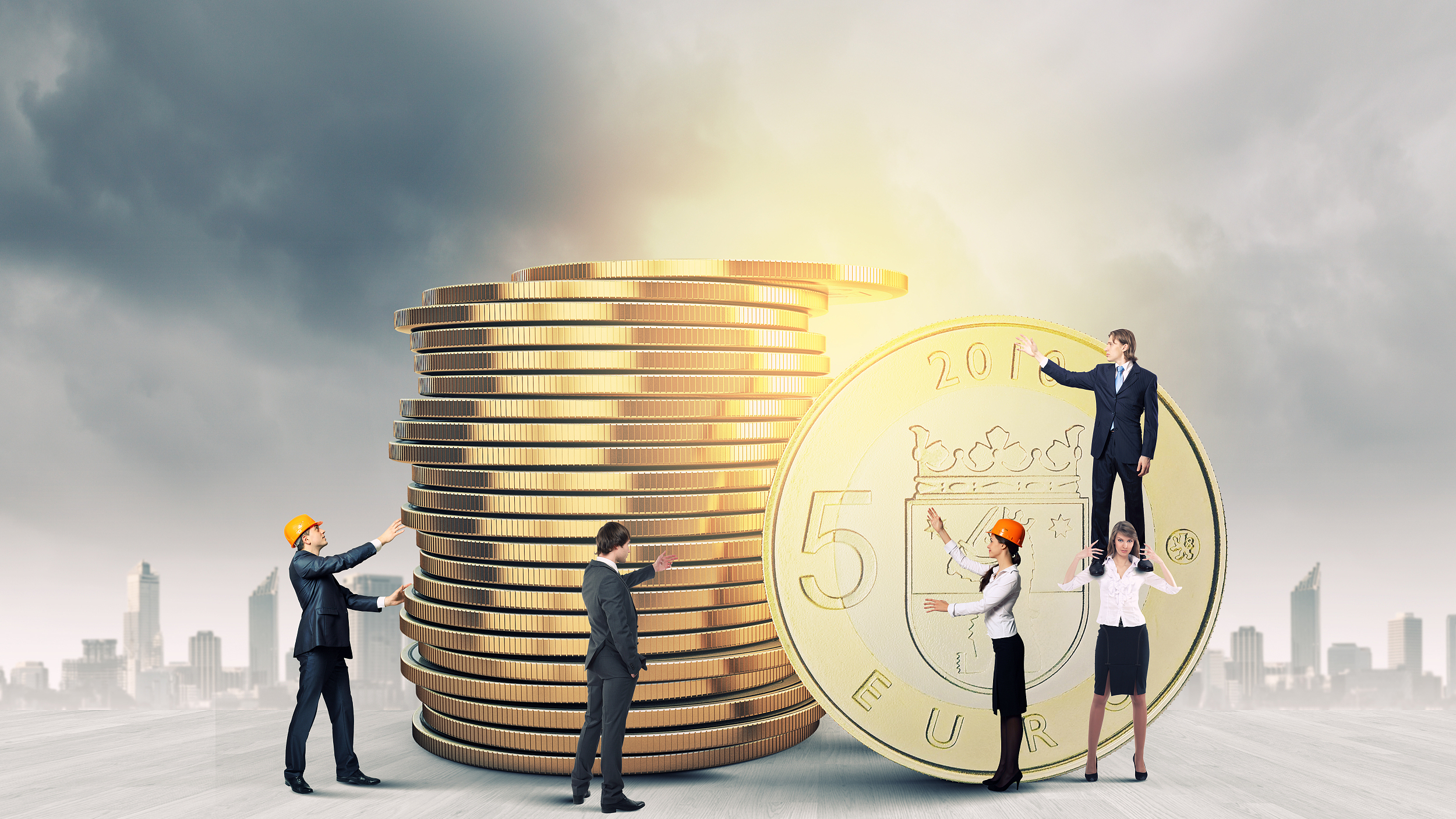 Eurozone business activity accelerated last month, a survey showed on Wednesday, the latest piece of evidence to suggest the worst may be over for the bloc's economy.

That beat a preliminary estimate, which suggested no change from the previous month but remained close to the 50 marks separating growth from contraction.

"A further rise in the headline PMI to the highest since last August adds to evidence that the tide may be turning for the eurozone economy," said Chris Williamson, a chief business economist at IHS Markit.

Williamson said the PMI pointed to quarterly GDP growth of 0.2 percent, in line with the latest Reuters poll prediction. However, the data were largely collected before the coronavirus outbreak spread further beyond China's borders, which has raised risks to global growth.

Demand strengthened last month. The new business index rose to 51.3 from 50.6, prompting firms to hire staff at a faster rate than they did in December.

A sister survey on Monday suggested the worst may be over for factories in the region too. But possibly of concern to policymakers, the PMI for the bloc's dominant service industry slipped a bit to 52.5 from 52.8.

Services firms were at their most optimistic since April. The business expectations index rose to 61.9 from 60.7.