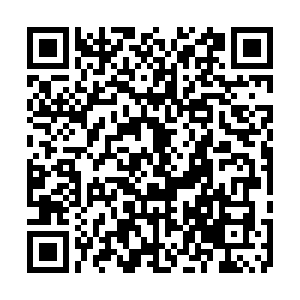 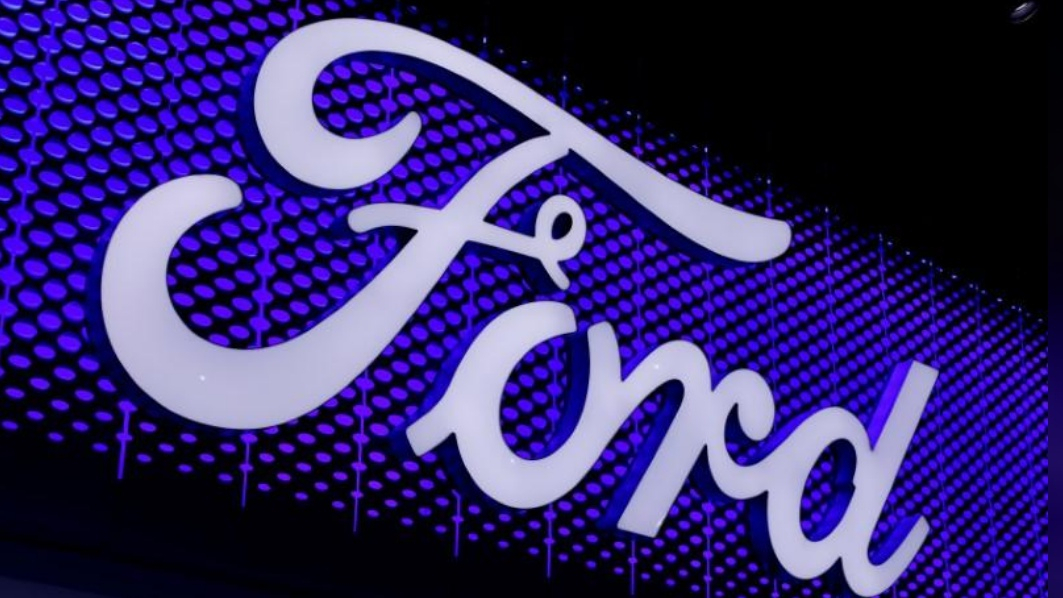 U.S. automaker Ford has reported improved performance in China for the last quarter and full year of 2019, despite market headwinds.

According to Ford's Q4 2019 and full-year financial results released late Tuesday, the adjusted Q4 earnings before interest and taxes (EBIT) were 485 million U.S. dollars, down 67 percent, with improved results in China and Europe more than offset by a decline in North America.

"Financially, the company's 2019 performance was short of our original expectations, mostly because our operational execution – which we usually do very well – wasn't nearly good enough. We recognize, take accountability for and have made changes because of this," said Jim Hackett, Ford president and chief executive officer.

However, Ford's Q4 operating loss in China was 61 percent smaller than the same period of previous year, thanks to lower structural costs.

This was the fourth straight quarter of year-on-year improvement in China, said Ford, which had a two-percent share in 2019 in the world's biggest auto market.

Although the Chinese auto market has seen an overall downturn, Ford's earnings have increased significantly thanks to newer models it introduced recently, such as the Ford Escape SUV and Lincoln Aviator SUV.

But Ford added that it is too early to estimate implications of the coronavirus outbreak on its business in China.

Ford has already pledged to launch more than 30 new vehicles tailored to Chinese consumers in the three years starting 2019 in order to make a quick turnaround in China.

"China is leading the world with smart vehicles, and is a key part of Ford's global vision for the future. We are excited about seeing more products developed in China, for China and from China," Jim Hackett was quoted as saying last year.