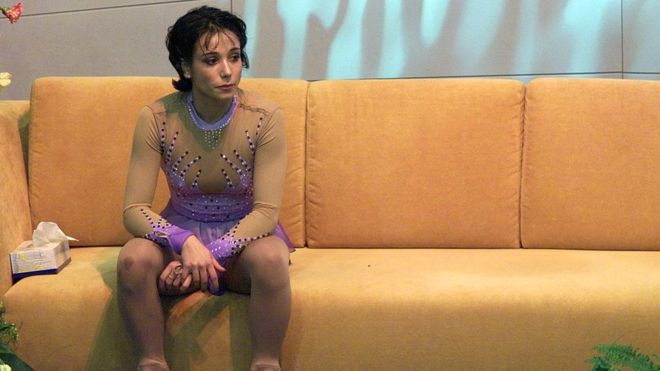 French prosecutors said on Tuesday they had opened an investigation into claims of rape and sexual abuse of minors in figure skating following claims made by a former world championship medalist.

The probe, hailed as a "strong signal" by French Sports Minister Roxana Maracineanu and in which "the words of the victims must be heard," will focus on allegations made by skater Sarah Abitbol last week in her autobiography that she was raped by coach Gilles Beyer between the ages of 15 and 17.

The inquiry will also "attempt to identify all the other victims who suffered offences of the same nature," Paris-based prosecutor Remy Heitz said in a statement.

On the day that Abitbol's revelations emerged, sports daily L'Equipe published an investigation in which three other skaters accused Beyer and two other coaches, Jean-Roland Racle and Michel Lotz, of abuse and rape when they were minors.

Racle has denied the accusations while Lotz has not commented.

On Tuesday evening the under-fire president of France's ice skating federation Didier Gailhaguet said he would not decide on whether to step down until the end of the investigation after the country's sports minister, Roxana Maracineanu demanded he quit.

"I, as federation president, will await the result of this investigation before making any decision on the resignation the sports minister asked for," Gailhaguet said on the sidelines of a meeting at the body's headquarters in Paris.