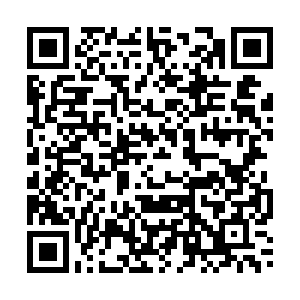 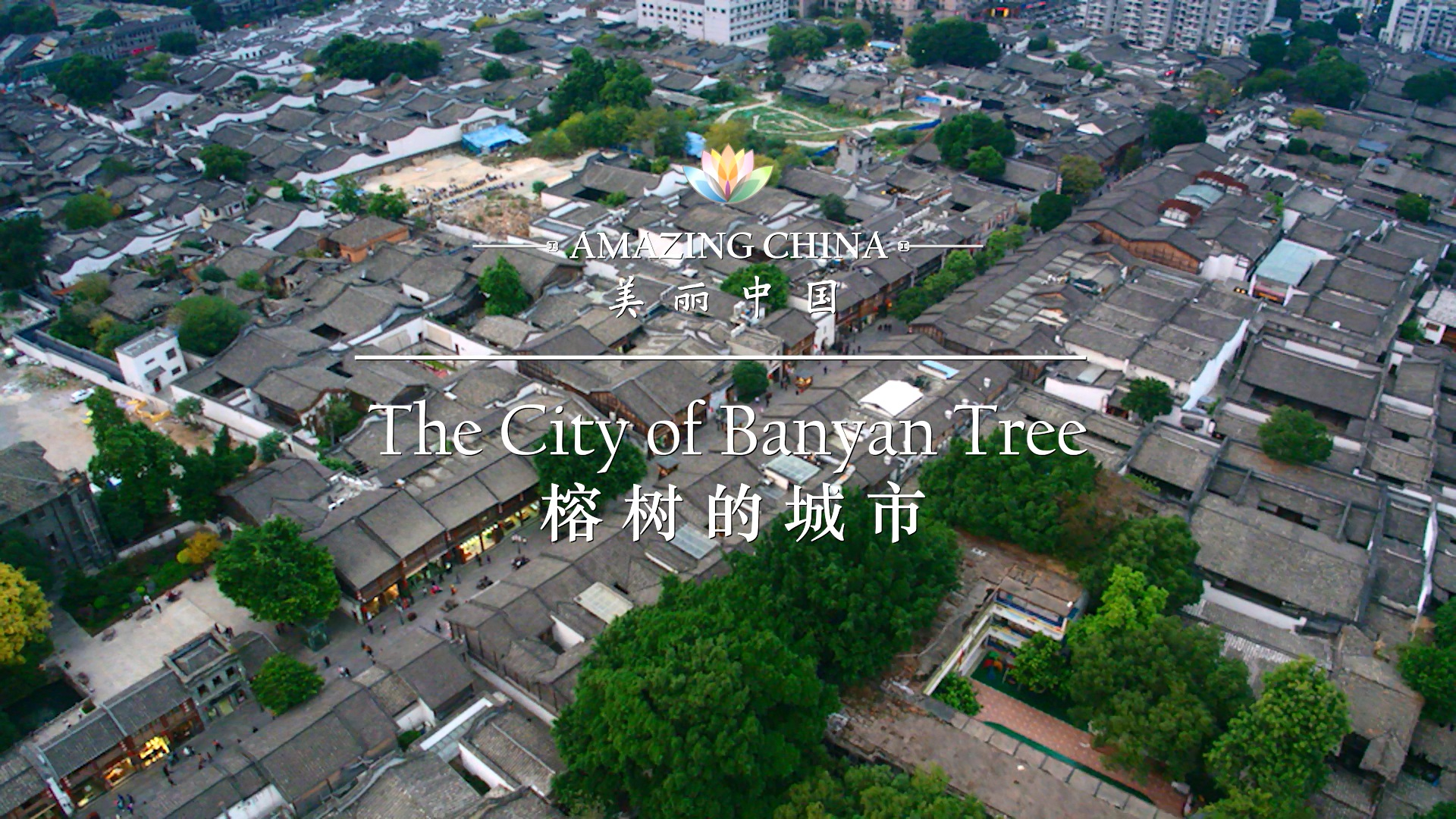 Fuzhou, the capital city of southeast China's Fujian Province, is nicknamed Rongcheng, literally translated as "The City of the Banyan Tree."

The origin of this nickname dates back about 900 years ago to the Northern Song Dynasty. At that time, the city frequently suffered from flooding and summer heat. In order to provide a better environment for the citizens, the local governor, Zhang Boyu, advocated that "the city should be green, and no parasols should be needed in summer." He made policies encouraging each family in the city to plant the banyan tree. And so, Fuzhou became known as "The City of the Banyan Tree."

Today, the largest banyan tree in Fuzhou is growing in Fuzhou National Park. It is said that the tree was planted during Zhang Boyu's rule, hence it is about 900 years old. The giant banyan tree has a height of 20 meters and the ground projection area of the canopy is more than 1,330 square meters. Called the "King of Banyan Trees" by locals, the tree, especially its spectacular canopy, is also a paradise for birds.

As a fig species, the banyan starts its life as an epiphyte, which means a plant that grows on another plant. It will envelope the host tree, putting considerable pressure on the latter, before eventually killing it. According to experts, the Banyan King is likely to be two trees growing into one. As a result, when spring comes, about half of its crown sprouts first, and when the old leaves gradually turn to yellowish and red, the other half of the crown begins to sprout.

Because the banyan tree has no cling roots that reach the ground, the forest park's craftsmen have built concrete columns to support its trunk.