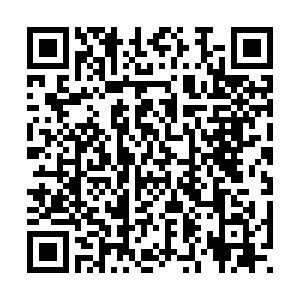 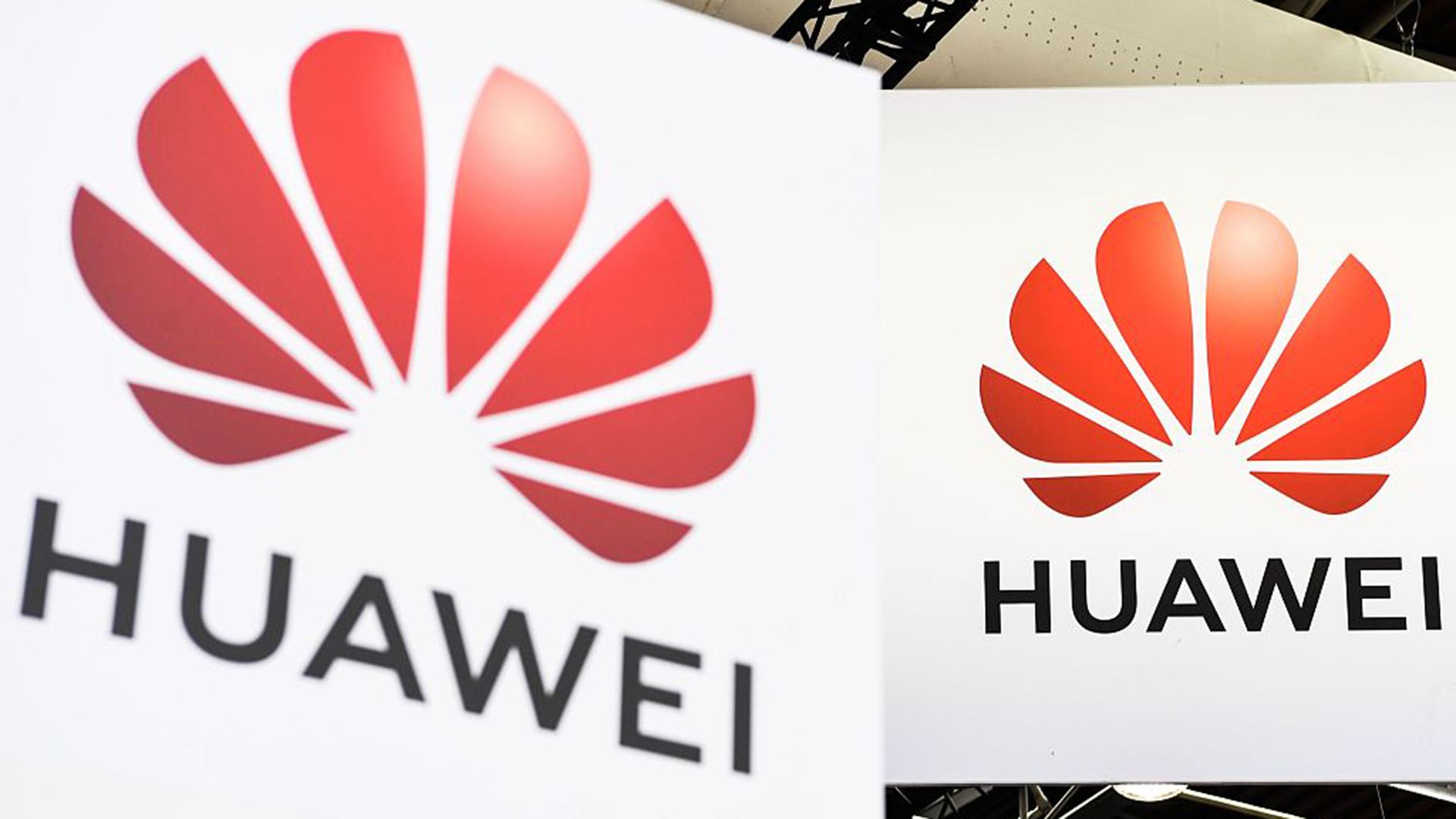 Chinese technology firm Huawei marked its two decades in Europe on Tuesday, on the heel of positive regulatory decisions in the United Kingdom and European Union that defied pressure from the United States.

Abraham Liu, Huawei's chief representative to the EU Institutions, applauded in a speech at the reception "the recent decisions by the UK Government and the EU with the toolbox enabling Huawei to continue to be a major participant in the 5G roll-out," saying "their emphasis on a fact-based, fair approach to a multi-vendor model, founded on verification as well as trust is what we believe should be the standard globally."

Last week, the European Commission, the EU's executive, issued the non-binding guidelines – agreed by 28 member states – known as a "toolbox" for 5G security, where the EU sets out detailed mitigation plans for each of the identified risks and recommends a set of key strategic and technical measures. 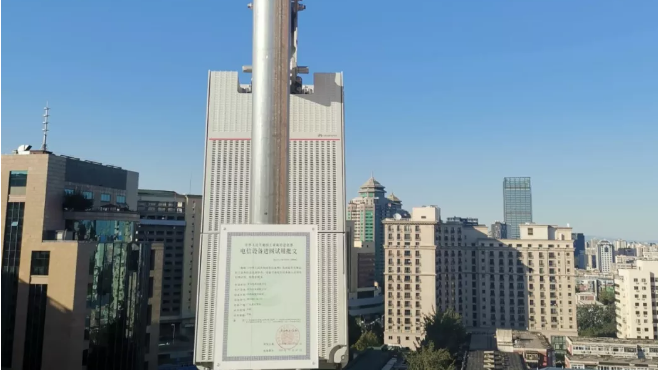 Despite intense lobbying and threats from the U.S. aiming to ban Chinese suppliers, particularly the leading global vendor Huawei, from participating in building 5G infrastructure, the EU did not name either China or any specific company.

Thierry Breton, the European Commissioner for Internal Market and Services, said the bloc would not "ban anyone because of their name and nationality", as long as they abide by EU rules.

Brussels' move came just one day after the British government approved a limited role for Huawei in the country's 5G network construction.

Set up manufacturing bases in Europe

The tech giant said it has decided to set up 5G manufacturing bases in Europe, so that to "truly have 5G for Europe made in Europe."

Abraham Liu, Huawei's chief representative to the European Union Institutions, said in the company's spring reception that the company has already had candidate places in mind, and "that is an ongoing process."

Former European Commission Vice-President Viviane Reding said the manufacturing would be "under European rules, and so that will really be a boost to credibility."

Huawei to roll out 5G 'the European way'

Telefonica to use Huawei for 5G