India says no plans yet to prepare a citizenship registry
CGTN 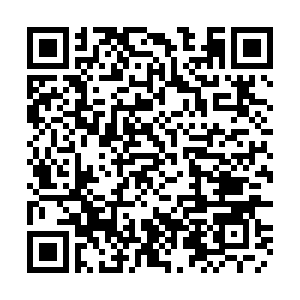 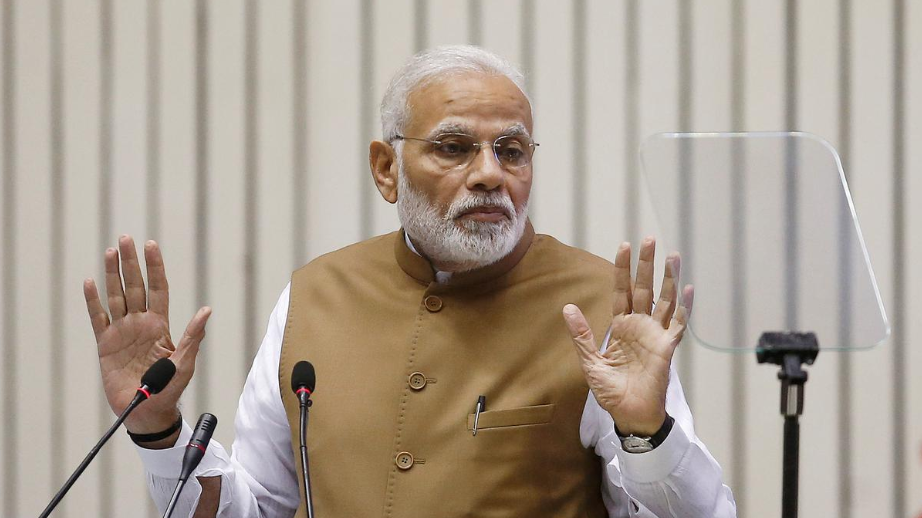 India's ruling Hindu nationalist-led government said Tuesday it was still weighing whether to roll out a nationwide citizenship registry, an exercise it says would weed out illegal foreign nationals, amid ongoing protests against a citizenship law that fast-tracks naturalization for some religious minorities from three neighboring countries but not Muslims.

The official statement, made by lawmaker Nityanand Rai in a written reply to a question in Parliament, is a departure from comments made by Prime Minister Narendra Modi's senior party leaders, including the home minister, Amit Shah.

The BJP's manifesto for the 2019 national elections, which the party won in a landslide victory, also promised the citizenship registry in India.

Modi, however, recently backed away from the exercise after public pressure mounted with the passage of the controversial Citizenship Amendment Act. Millions of people have demonstrated in India's major cities since the law was passed in December.

Opponents of the law say it is discriminatory because it excludes Muslims and unconstitutional because it links faith to citizenship in a secular country.

Critics fear the registry coupled with the new law could leave millions stateless, a fear that government officials have dismissed.

Nearly 2 million people, about half Hindu and half Muslim, were excluded from a similar registry Modi's party implemented in the northeastern state of Assam last year. They have been asked to prove their citizenship in quasi-legal tribunals or else risk being declared foreign and stripped of rights including to cast a vote.

India is building a detention center for foreigners in Assam.

Modi has publicly denied that there are any detention centers in the country and has downplayed the protests, saying they are orchestrated by his opponents.