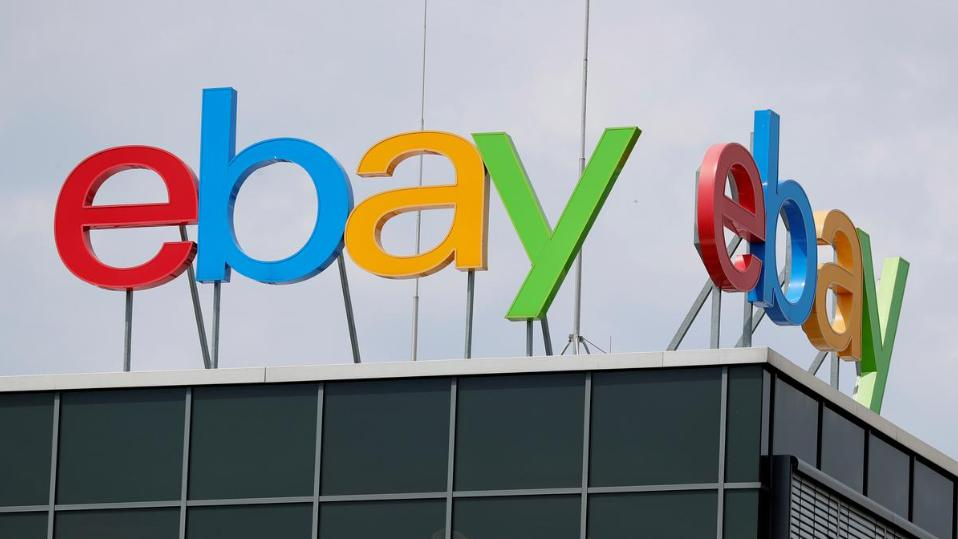 Intercontinental Exchange Inc (ICE), the owner of the New York Stock Exchange, said on Tuesday it had approached e-commerce company eBay Inc to explore "a range of potential opportunities".

The statement came after people familiar with the matter said ICE discussed a potential takeover of eBay. The acquisition would exceed 30 billion U.S. dollars and represent a substantial departure from ICE's focus on financial markets.

The move would call on ICE's technological expertise in running markets to extract efficiencies from eBay's marketplace platform, which connects buyers and sellers of goods around the world.

ICE said in its statement that "eBay has not engaged in a meaningful way", and as a result, it was not in negotiations regarding the sale of all or part of eBay.

ICE, which also operates futures exchanges and clearing-houses, has faced pressure from U.S. regulators to freeze or reduce the fees it charges to operate financial markets, spurring it to diversify its business.

ICE's approach rekindles debate among investors over whether eBay should be moving faster to shed its classifieds business, which advertises products and services for sale off the eBay marketplace.

EBay has been shifting focus to its advertising and payments businesses amid stiff competition in its marketplace business from Amazon.com Inc and Walmart Inc.

The company faced pressure last year not only from Starboard but also from hedge fund Elliott Management. In a settlement, eBay offered a board seat to Elliott's Jesse Cohn and to Matt Murphy, president and CEO of Marvell Technology, which was backed by Starboard. EBay also agreed in March to conduct a strategic review of its business, and in November agreed to sell StubHub for 4.05 billion U.S. dollars in cash.

The company is expected to provide an update this year on its classifieds business, which Elliott valued at between eight and 12 billion U.S. dollars.