Isolate the virus, not China! International society calls against discrimination
By Ai Yan 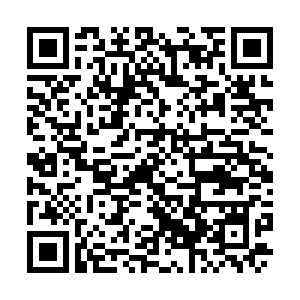 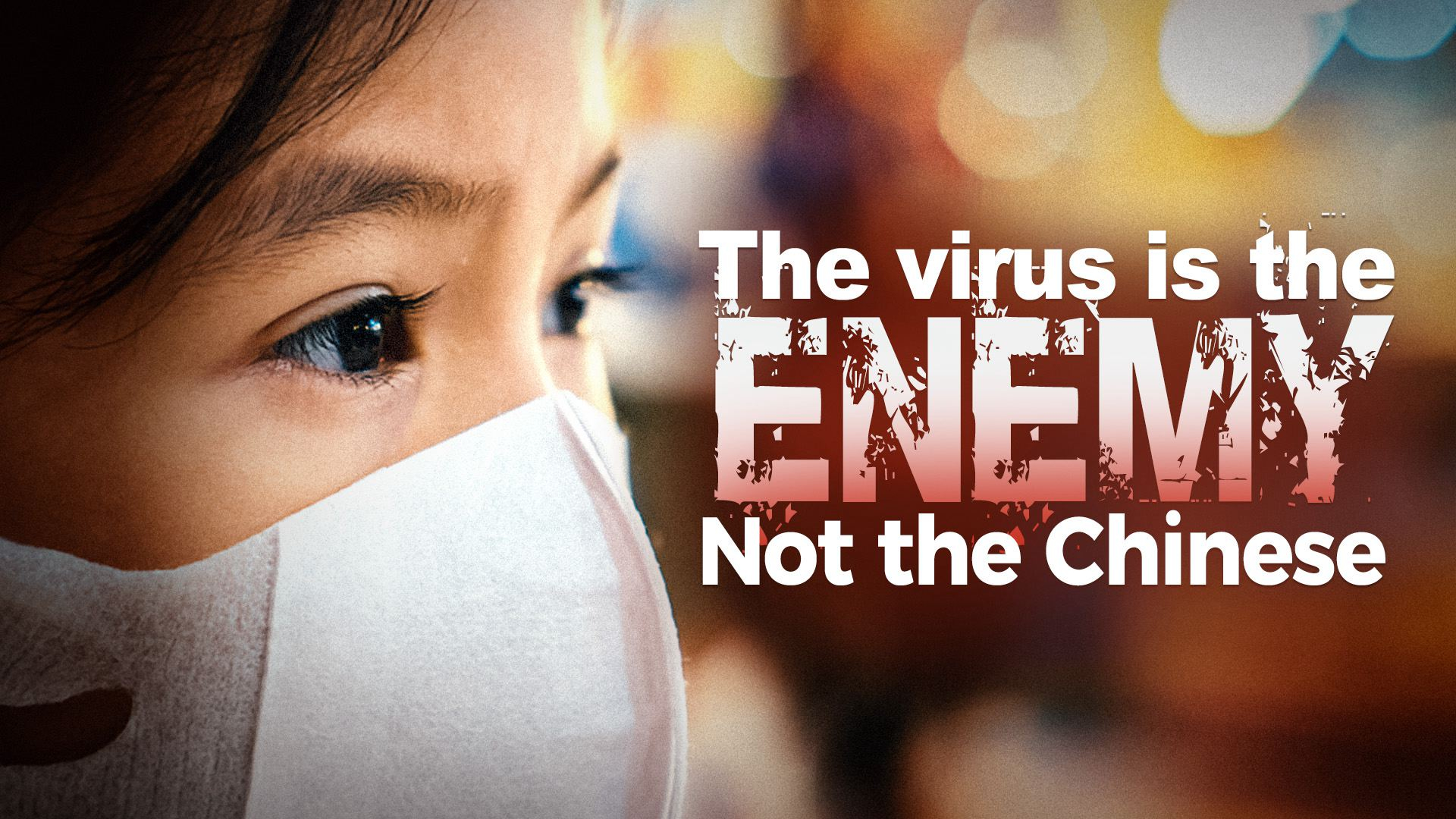 An Italian Chinese young man named Massimiliano Martigli Jiang conducted a test on the streets of Florence, Italy, on Sunday, during which he blindfolded his eyes and put on a mask, with a paper board placed near him reading "I'm not Virus. I'm Human. ERADICATE PREJUDICE."

In the video, many pedestrians embraced him and expressed their love and encouragement.

Before the test, on Saturday, mayor of Florence Dario Nardella initiated an event on Twitter called "hug a Chinese," calling on everyone to get united in the battle against the virus and the prejudice and racism that has been seen across the world. 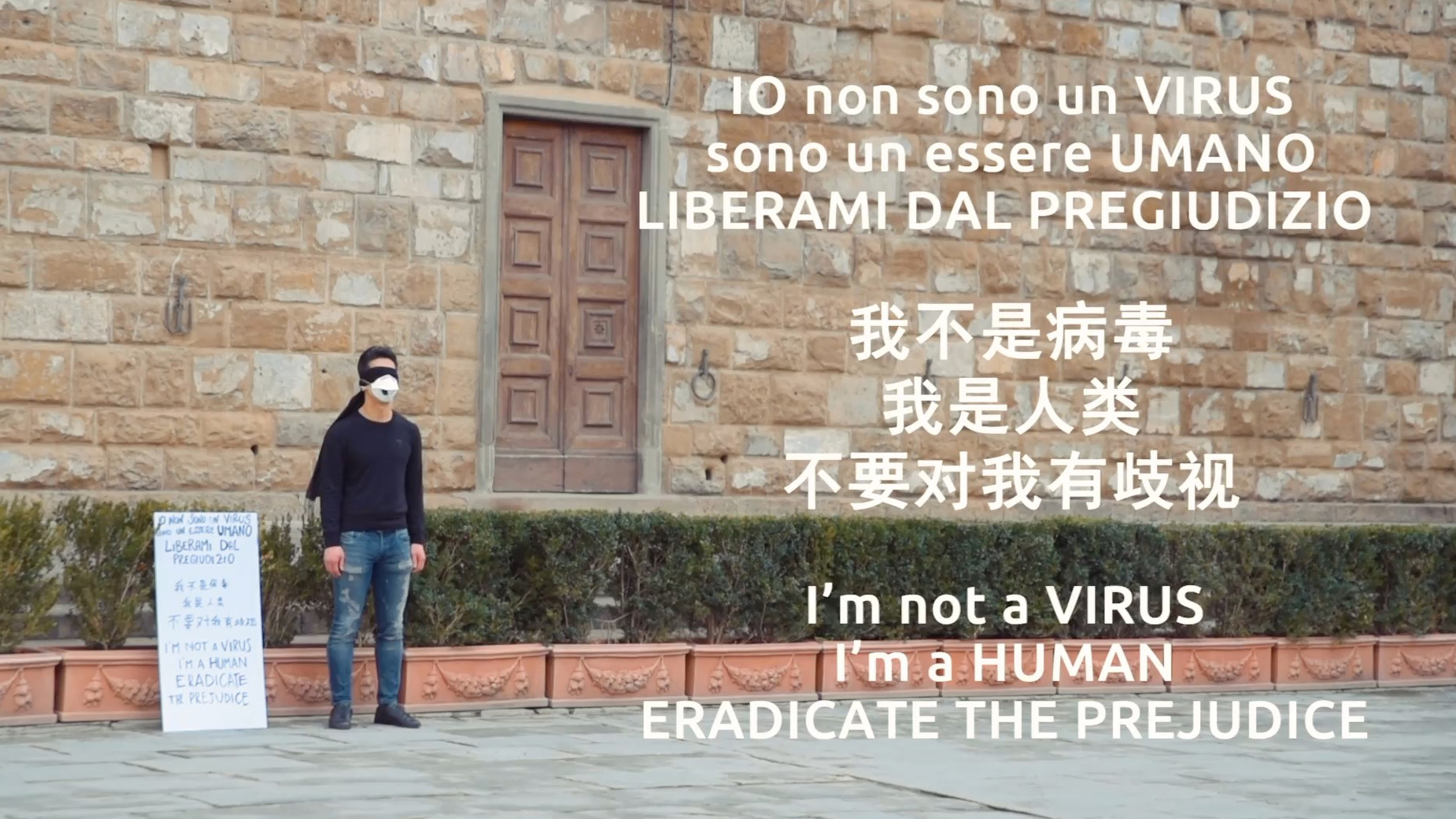 Those are among the rising voices calling for eradicating discrimination and prejudice due to the novel coronavirus outbreak in China and the following cases in other countries. As of Wednesday, pneumonia caused by the virus has killed 491 in China and infected 24,363.

China has been mobilizing all possible resources in the battle against the epidemic, and even if some in the international society also reached out to help, there is also a rise of discrimination and prejudice.

Rise of prejudice and discrimination

As of January, violence and discrimination against Chinese people have been reported in several areas. Chinese students studying overseas have become victims. A 23-year-old Chinese student in Berlin, Germany, was bullied by two women, who spit at her, kicked her, and called her "Chinese virus."

Another Chinese student was attacked on her way to college in Sheffield, Britain, solely for wearing a mask. Similar situations occurred in other countries, including France and Italy.

Several other media have also used biased and racist words such as "Chinese virus," arousing massive protests and criticism.

According to a BBC report, bookings at some Chinese restaurants fell by 50 percent in London's Chinatown after the coronavirus outbreak. In South Korea, Japan and Vietnam, stores and restaurants putting up notices forbidding the entrance of Chinese people. Racism even started to target all Asians.

Our enemy is the virus, not the Chinese or Asian people

On Tuesday, United Nations Secretary-General Antonio Guterres voiced concern over the possible discrimination and violation of human rights due to the novel coronavirus epidemic. He said during a press conference in New York City that in such a situation, "there tends to be a stigma on innocent people just because of their ethnicity."

Meanwhile, more world leaders, as well as civil institutions or individuals, have to stand up against discrimination and racism, calling for mutual understanding and support.

"We need to support each other and stay united," Canadian Prime Minister Justin Trudeau spoke at a Chinese New Year celebration in Toronto on Saturday.

"Let me make it clear, there is no place in our country for discrimination driven by fear or misinformation. That is something Canadians will ever stand for," he said. 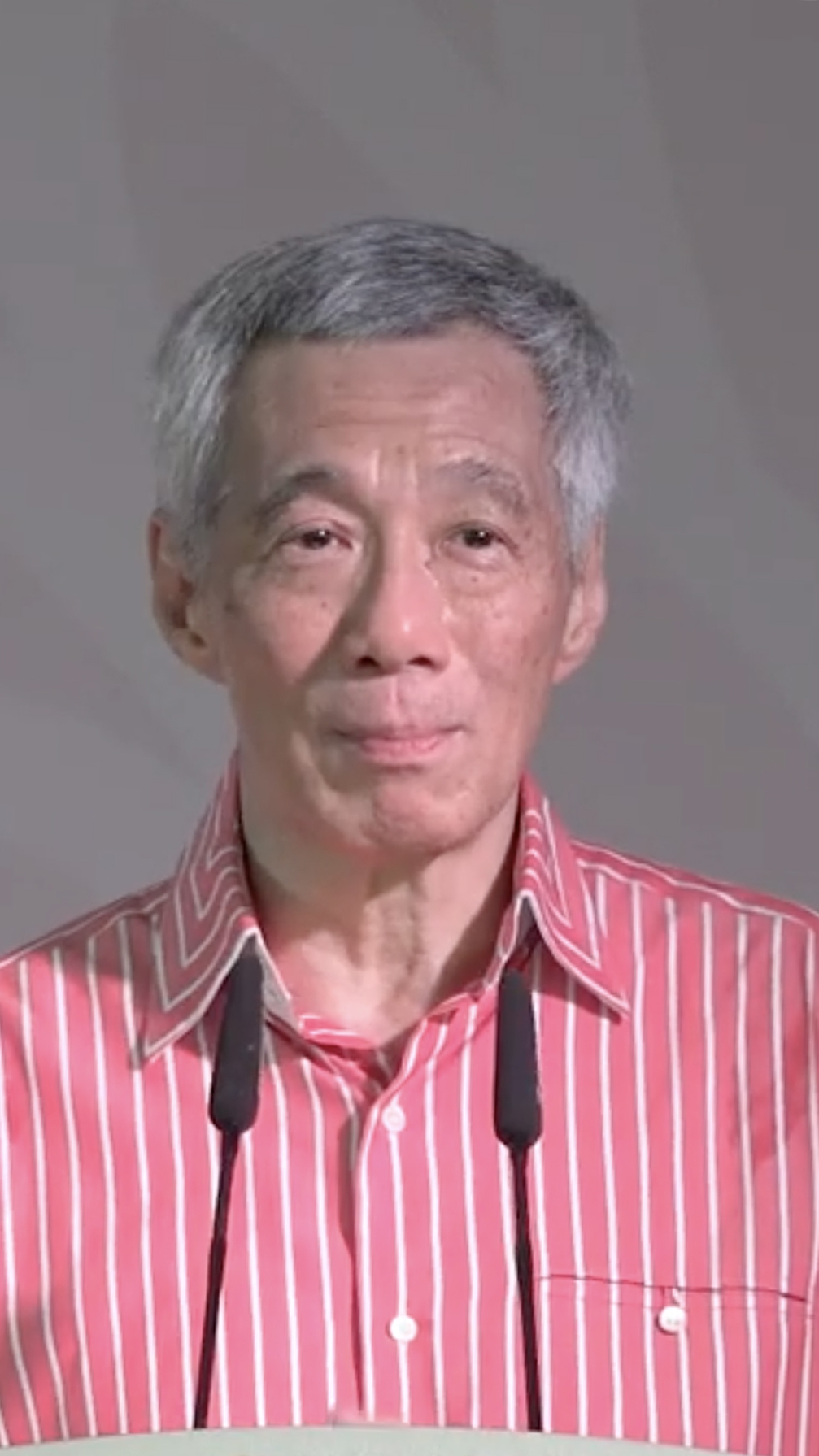 "It is not a matter of nationality or race. It is a public health issue," he said. "Some people don't know about it, and with regret, we have seen the phenomenon of Chinese exclusion in some countries. We can understand the fear, but we have to calm down, be logical and know the facts, and to identify what needs to be prevented."

In some countries, authorities refused to unveil the identities and nationalities of the confirmed infections to avoid discrimination.

Earlier this month, a letter issued by a Japanese primary school to the parents of the students went viral on Chinese social media Sina Weibo. In the letter, the school informed the parents about the epidemic happening in China and the other areas of the world, reminded them to instruct their kids in prevention measures, and asking them to approach the situation in the right way. 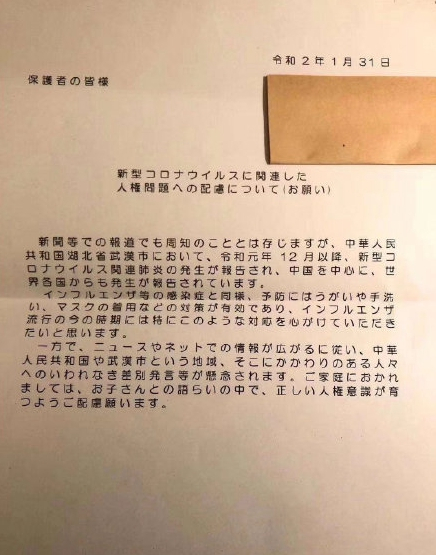 Photo of the letter sent to parents by a Japanese primary school goes viral on Chinese social media. /Photo via Sina Weibo

Photo of the letter sent to parents by a Japanese primary school goes viral on Chinese social media. /Photo via Sina Weibo

"As the information spread over the internet, we worried that there might be discriminations against Wuhan City or China. We hope you could be careful when talking about the incident with your children, to cultivate their awareness of human rights."

The small consideration has warmed millions of hearts in China, for its consideration, understanding, and support.

Just as suggested by the rising voice of the international community: "Our enemy is the virus, not the Chinese or the humanity."