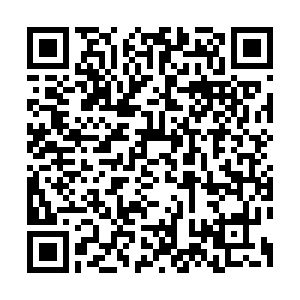 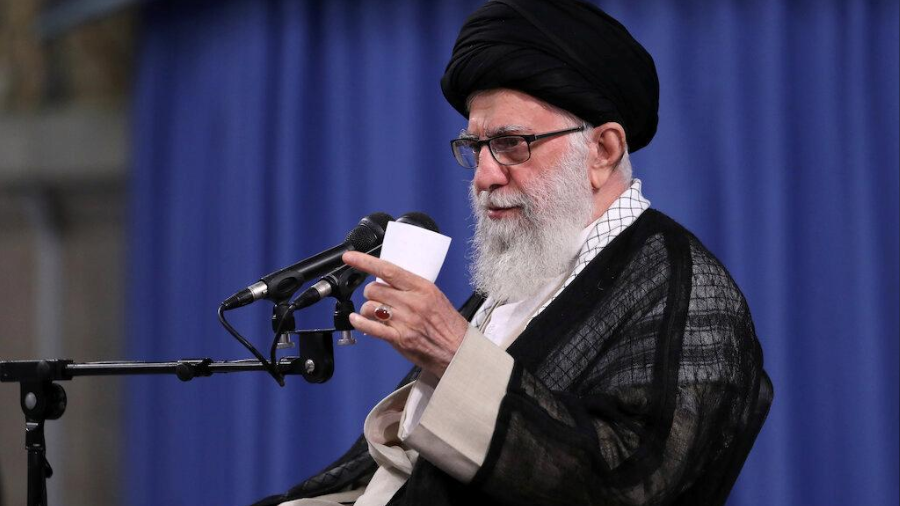 Iran wants to resolve differences with Gulf states Saudi Arabia and the United Arab Emirates (UAE) "as quickly as possible", Tehran's ambassador to Iraq told the Iraqi state news agency in an interview published on Tuesday.

Ambassador Iraj Masjedi said that commander Qassem Soleimani, who was killed at Baghdad airport by a U.S. drone strike, was carrying a message setting out Iran's position on possible rapprochement with Saudi Arabia, the news agency reported.

Masjedi's remarks came a month after the killing of Soleimani that marked the climax of U.S.-Iran escalation. The U.S.-orchestrated assassination has a profound impact on the UAE and Saudi Arabia as analysts previously speculated that Iran might eye the two countries as target for retaliation.

The two Gulf states have long perceived Iran as an arch nemesis who challenged them on a wide range of issues. What most exemplifies the enduring animosity between the two sides is the years-long war in Yemen, with the UAE and Saudi Arabia supporting government forces while Iran backing the Houthi rebellion. Last year, Tehran was alleged to be behind several attacks on Saudi oil vessels in the Gulf as well as refinery facilities at home.

Nevertheless, last year also witnessed the exchange of good will between the both sides. Saudi Arabia has reportedly reached out to Iran through Iraqi government officials, expressing wish that Iraq could mediate between them. After Soleimani's death, Riyadh also issued a cautious statement urging Tehran and Washington to exercise restraint, which commentators say came with a "de-escalatory tone".

While allies of the United states, Saudi Arabia and the UAE are deeply wary of the ripple effect that may be caused by U.S.-Iran tensions, and both countries have been concentrating their resources on diversifying their economy as the now rich hydrocarbon reserves which would be depleted one day could not be their only life support. Iran, on the other hand, is now facing more pressure from the international community and has been suffering from U.S. sanctions that almost crippled its economy.