Lesotho's first lady to be charged with murder
CGTN 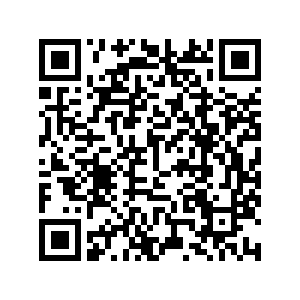 The first lady of southern African kingdom of Lesotho is set to be charged with murder in connection with the 2017 killing of the prime minister's former wife, police said Tuesday.

Maesaiah Thabane, who fled the country on January 10 to escape arrest, returned to Lesotho Tuesday afternoon and handed herself to police in the capital, Maseru. Police said she had been hiding in neighboring South Africa.

Deputy Commissioner of Police Mokete Paseka said Thabane would spend the night in custody and only be taken to court once the director of public prosecutions has prepared the charge sheet.

An arrest warrant for the first lady was issued the day she fled the country after she refused to report to police for questioning in connection with the murder of Prime Minister Thomas Thabane's former wife, Lipolelo.

The killing occurred two days before the prime minister's inauguration for a second term, and two years after a court ruled that Lipolelo was the lawful first lady and entitled to benefits. 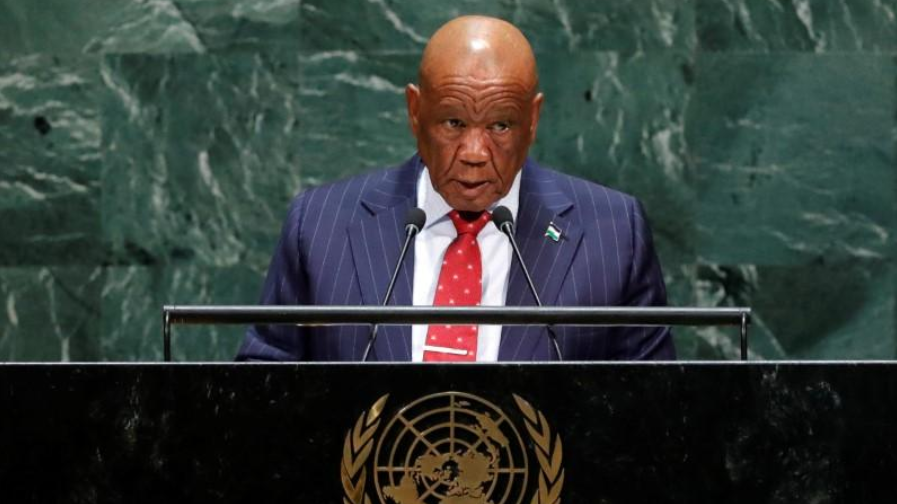 Two weeks ago police interrogated the prime minister over the alleged use of his mobile phone to communicate with whoever was at the scene of the killing.

The 80-year-old prime minister last month announced he planned to step down as his ruling party called him no longer fit to lead. The premier didn't specify when he would resign, saying only it would occur "when all is in order."