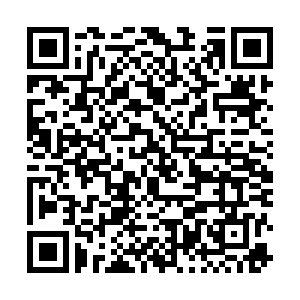 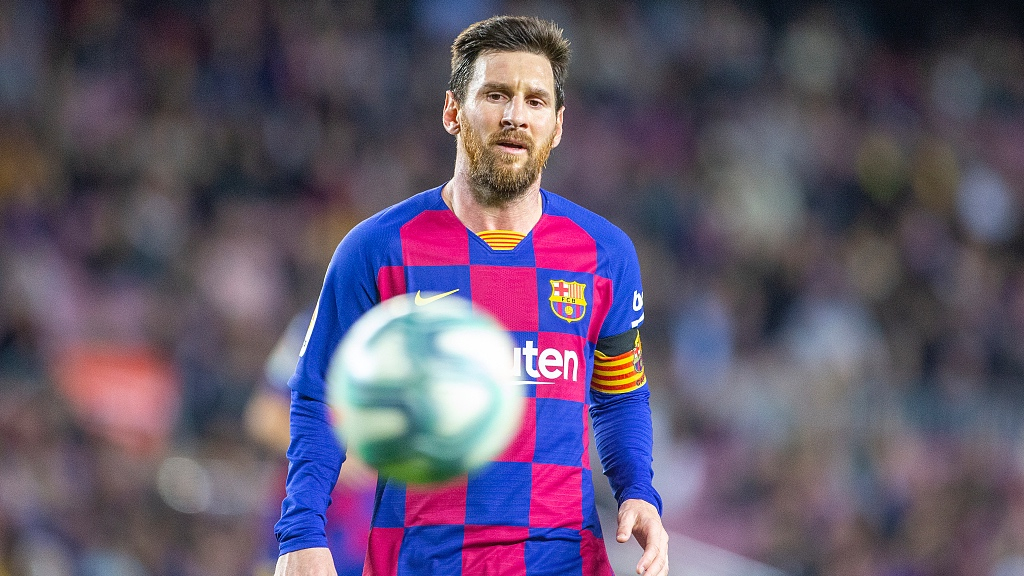 Lionel Messi has hit back at Barcelona sporting director Eric Abidal after the Frenchman blamed slackness in the dressing room for the departure of recently-fired coach Ernesto Valverde.

In an interview with Spanish daily Sport Abidal said that under Valverde, who was sacked in mid-January, many players had been unhappy, hadn't worked hard enough nor communicated properly.

Now Argentine ace Messi has fired a salvo at across his own ranks just as the club are trying to get him to sign a contract extension.

"Sincerely I don't like doing this kind of thing but everyone has to be made responsible for their actions and what they say," Messi said on Instagram.

"We the players in the dressing room are the first to admit it when we haven't played well. The directors need to take their responsibilities too.

"I believe that if you talk about the players (in this way) you should name names instead of worrying everyone and encouraging rumors that are far from certain." 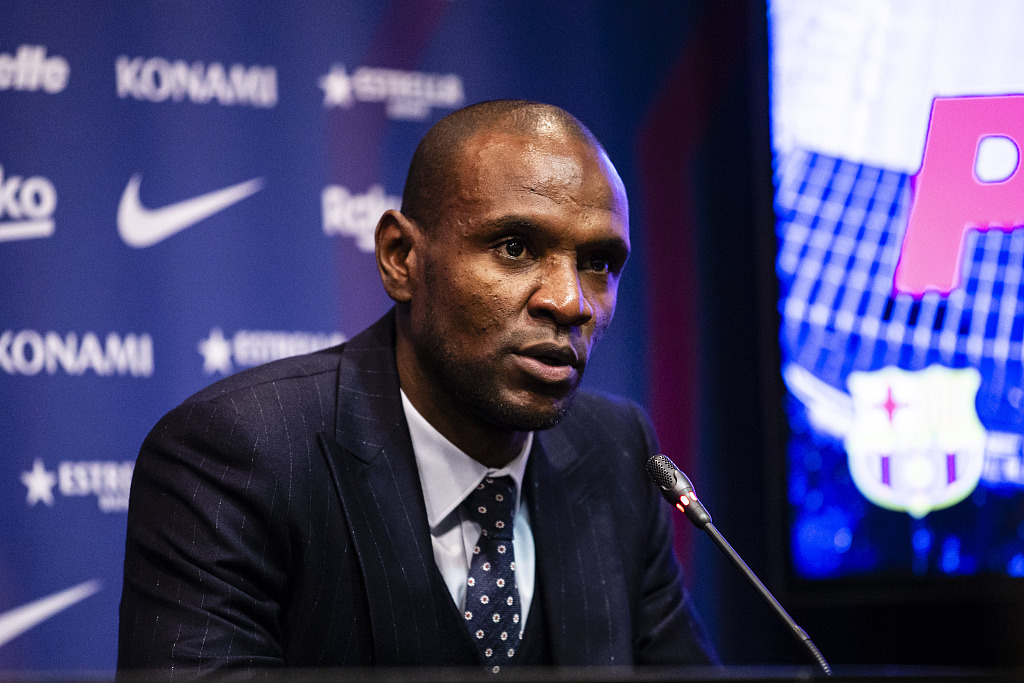 Barcelona have been plunged into crisis as the sporting director Eric Abidal says many in the squad are not working hard under former coach Ernesto Valverde. /AFP Photo

Barcelona have been plunged into crisis as the sporting director Eric Abidal says many in the squad are not working hard under former coach Ernesto Valverde. /AFP Photo

"I'm sure we'll come to a deal with Leo because he knows we need him. He's on top form, enjoying his game and breaking records," said Abidal.

"We as a club want to make him even happier and to do that by surrounding him with the right teammates. We want a strong team with a good everyday feeling and above all we want to win titles."

Messi signed his last extension in 2017, with his current deal running through to 2021 but reportedly containing a clause that could allow him to quit Barcelona in June.