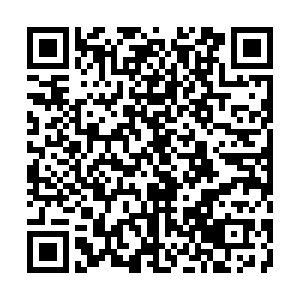 Macy's Inc said on Tuesday it plans to close 125 of its least productive stores over the next three years to tackle slowing mall traffic and will slash more than 2,000 corporate jobs as a part of a cost-savings effort.

The Cincinnati, Ohio-based company operated 867 stores according to a regulatory filing a year ago. It had 130,000 total employees at the time.

Macy's said it would close stores in "lower tier" malls, and explore new off-mall formats, as it looks to tackle plummeting mall traffic in the United States. 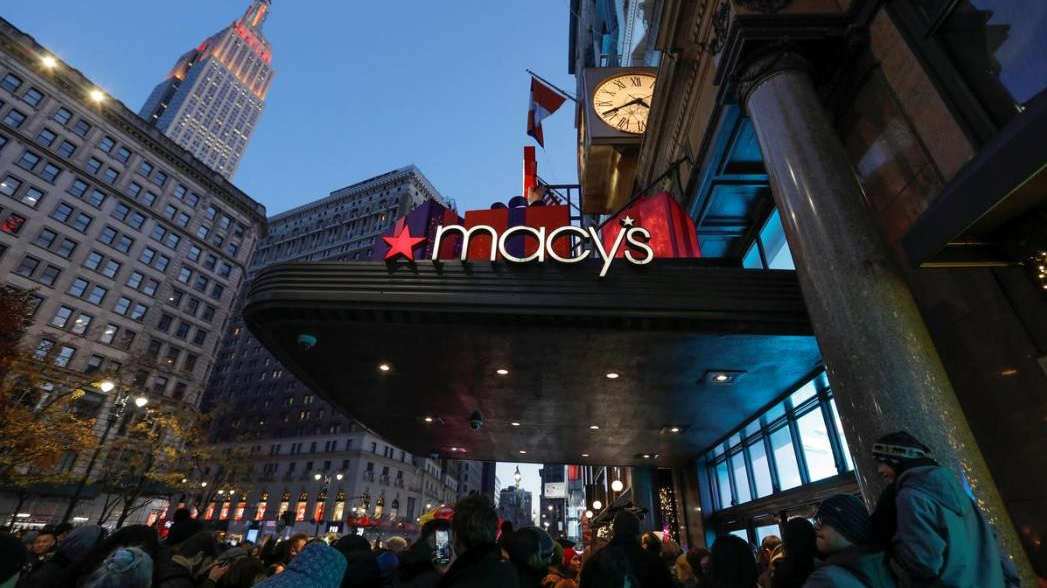 The 161-year-old department store chain has been grappling with retaining existing shoppers and attracting new ones as consumers opt for online shopping. Since 2015, it has closed more than 100 stores and cut thousands of jobs.

"We will focus our resources on the healthy parts of our business, directly address the unhealthy parts of the business and explore new revenue streams," Chief Executive Officer Jeff Gennette said in a statement.

The 125 stores targeted for closure currently account for about 1.4 billion U.S. dollars in annual sales, the company said.

"We think the pace of closures across three years is modest compared to years past," said CFRA analyst Camilla Yanushevsky.