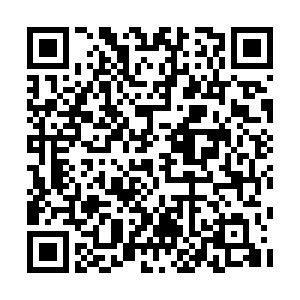 Two fundamental tests for English majors in colleges across China have been postponed, adding to the already long list of examinations delayed due to the outbreak of the novel coronavirus.

Tests for English Majors (TEM) which include two levels – TEM4 and TEM8 – have been delayed, the office in charge of the tests announced on Monday. TEM8 was scheduled for March 21 and the lower level TEM4 for April 18. It is not known when the exams will be rescheduled.

Many art schools also announced delaying entrance exams due to the coronavirus epidemic, including Beijing Film Academy and the Central Academy of Drama and the Academy of Arts & Design under Tsinghua University.