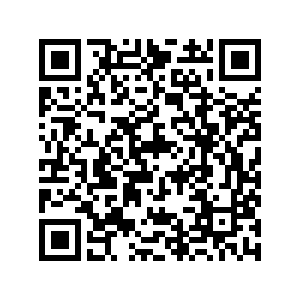 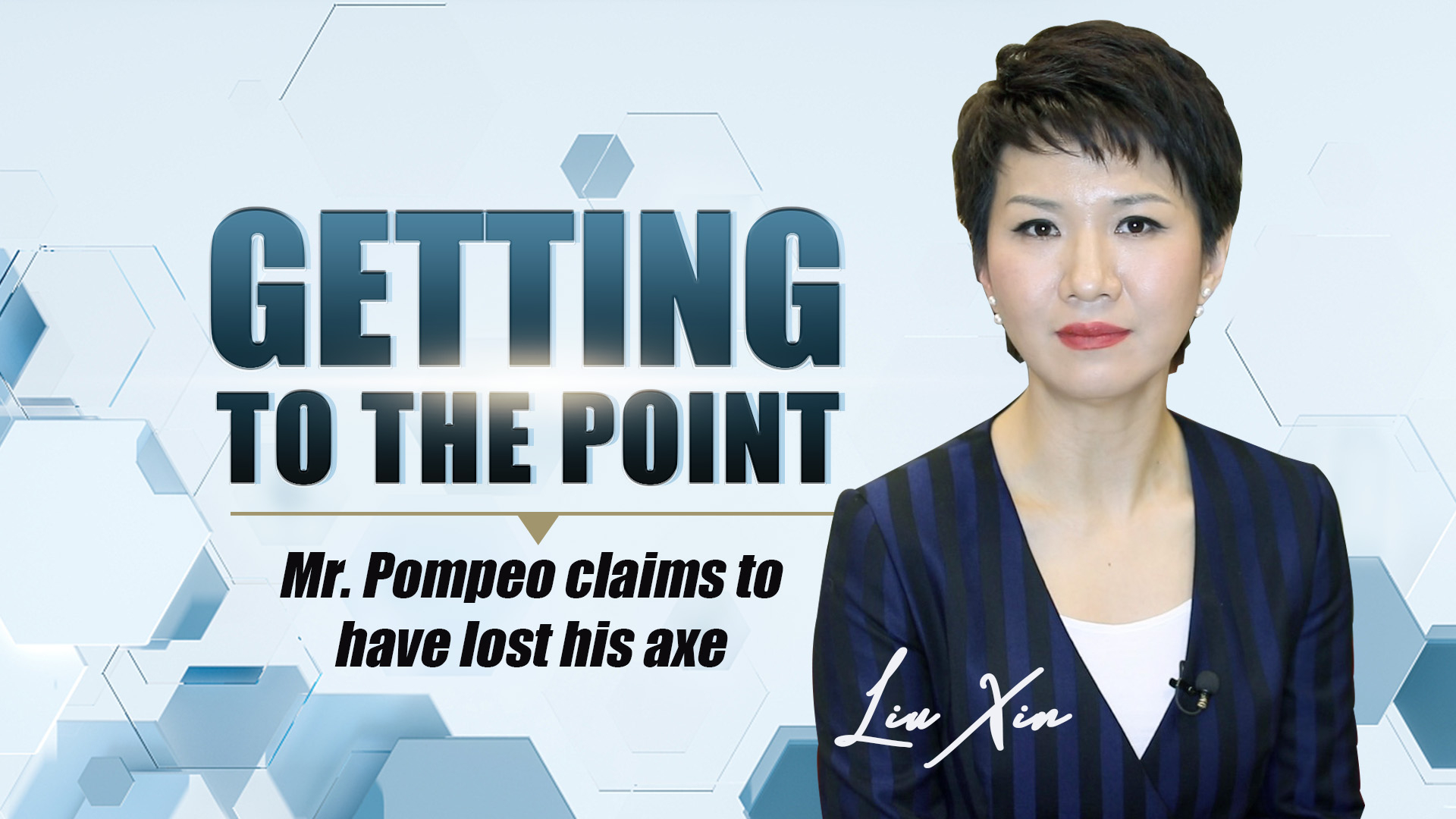 U.S. Secretary of State Mike Pompeo never seems to tire of China-bashing. His latest tour was supposed to enhance ties with the UK, Ukraine, and Central Asian countries. Yet at each stop, he routinely warned his hosts of risks in their China ties.

He called China's business activities in these countries harmful to their national sovereignty, long-term development, and people's interests. In London, he upped the ante in attacking China's political system, saying, "While we still have to be enormously vigilant about terror ... the Chinese Communist Party presents the central threat of our times."

Mr. Pompeo's China bogeyman reminds me of an ancient Chinese fable written more than 2,200 years ago. A man loses his axe and suspects it was stolen by the son of his neighbor. So he observes the boy's behavior, the way he talks and walks, and his facial expressions. The more he watches, the more the boy seems exactly like a thief.

Later, the man recovers his axe by accident and the boy turned out to be innocent. This time, when the man observes the boy again, he couldn't find any indications of his original suspicions at all. Nothing really went wrong in the first place, but it's all about perception. That seems to be how some U.S. politicians are seeing China today.

It's none of anyone else's business how China organizes itself. China's track record is a good one. The people live twice as long compared to 70 years ago. Over 800 million people stopped living in poverty over the past four decades, that's 2.5 times the entire population of the U.S. China has been the world's biggest growth engine for more than a dozen years.

Compared with many other systems, China is able to mobilize national resources to tackle major challenges. Just look at the latest example – the construction of a hospital with 1,000 beds for patients suffering from the novel coronavirus. It took only 10 days to build. Two more hospitals are expected to be operational within days. Thousands of soldiers, medical staff and workers from different sectors across China have descended on the province of Hubei.

China also set a world record in sharing genome information about the virus with the world. So far, only about 150 cases have been confirmed outside of China. The WHO has called China's response a "model."

While it boasts of having the world's best health care system, the U.S. has been one of the first countries to issue sweeping travel restrictions, clearly against the WHO's recommendations. When there was only one confirmed case at home, the U.S. declared a national emergency.

Well, the U.S. is free to choose to do so. But let's not forget, when the H1N1 flu broke out in 2009, also an international health emergency, the U.S. authorities estimated that there were some 61 million people infected, and 12 thousand people killed between April 2009 and April 2010 in the U.S. And it took the U.S. administration more than six months to declare a national emergency. U.S. officials were still welcoming people to "explore America."

The Communist Party of China isn't perfect, but it leads the country effectively. And the great majority of the Chinese people endorse it.

Whichever countries feel pressure should sharpen their own competitiveness. Not lash out. As the world's most powerful country, the U.S. has every reason to be confident in itself. So Mr. Pompeo and those who are busy peddling China threat or China fear, stop suspecting the neighbor's boy. He didn't take your axe. You have to look for it within your own home.