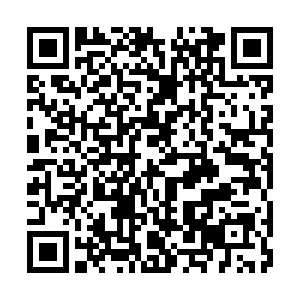 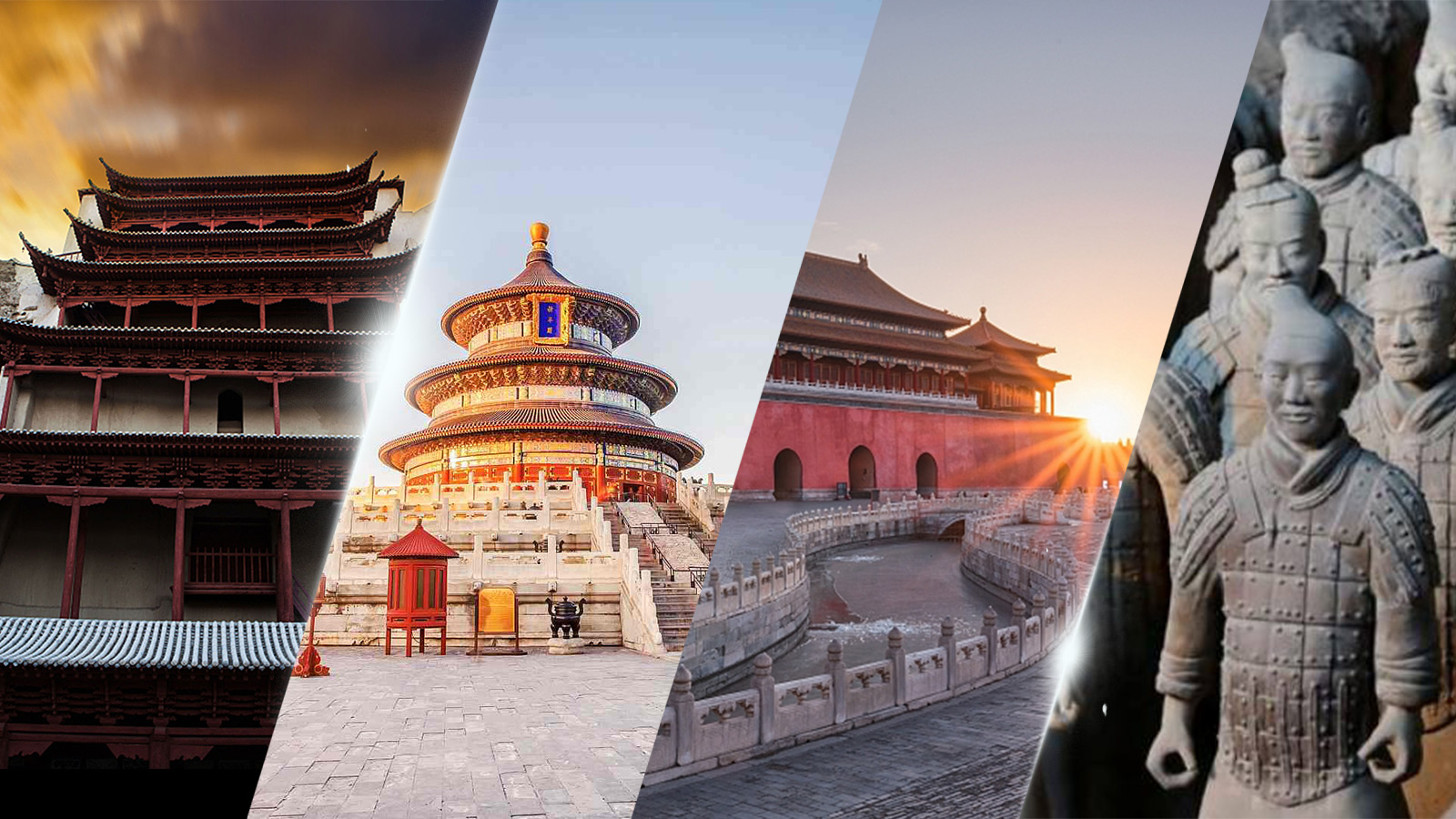 Museums and memorial halls are the most popular destinations in China during the Spring Festival holiday. Last year, over 40 percent of the tourists visited museums in the holiday season. However, this year these travel hotspots have been temporarily closed since January 21 amid the fight against the novel coronavirus.

So, as millions of people are staying indoors to avoid the spread of the infection, these museums have opened their doors to stay-at-home travelers using virtual reality.

Beijing's world-famous Palace Museum, which is celebrating its 600th anniversary in 2020, has rolled out a series of online tours featuring digital galleries. The project, titled Panoramic Palace Museum, covers all major places of interest within the 720,000-square-meter historical treasure. 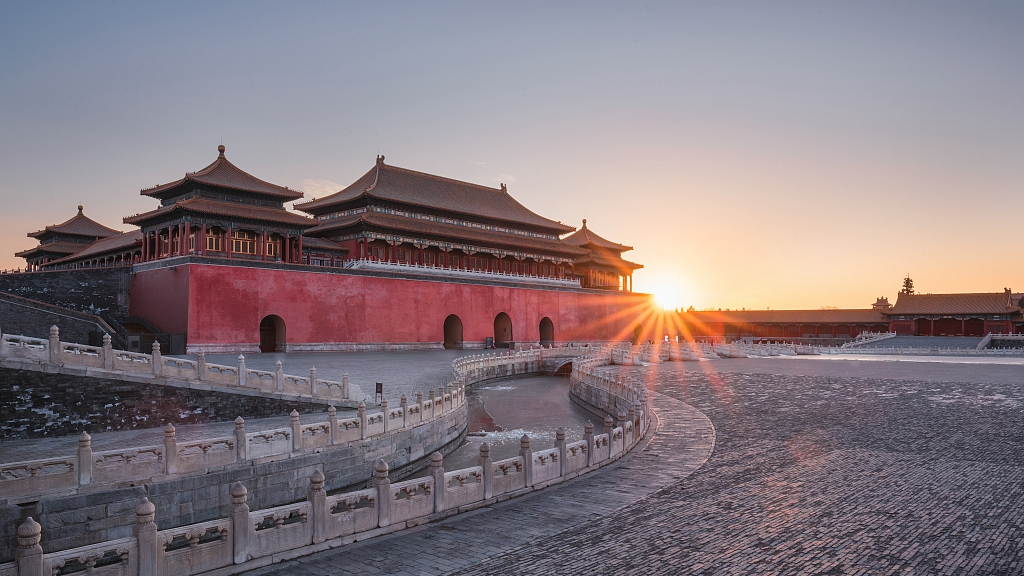 Meanwhile, Beijing's National Museum has also come out with its latest online exhibition titled, "The Journey Back Home: An Exhibition of Chinese Artifacts Repatriated from Italy." 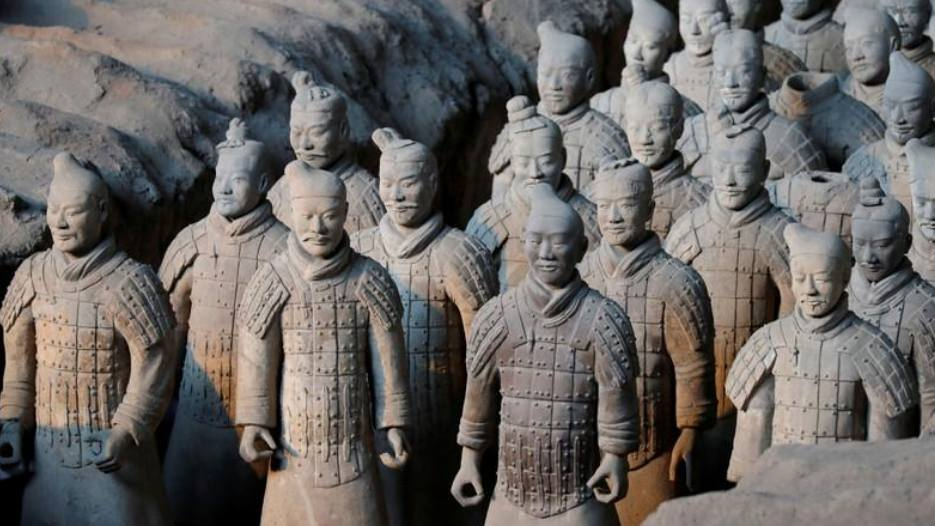 The Terracotta Army consists of thousands of life-sized ceramic warriors and horses alongside bronze chariots and weapons, part of the vast 3rd Century BC mausoleum in Xi'an, northwest China's Shaanxi Province.

The Terracotta Army consists of thousands of life-sized ceramic warriors and horses alongside bronze chariots and weapons, part of the vast 3rd Century BC mausoleum in Xi'an, northwest China's Shaanxi Province.

In east China's Jiangxi Province, the Jiangxi Provincial Museum has also launched online thematic shows on cultural relics unearthed from the tomb of the Marquis of Haihun, princess's jewelry from the Ming Dynasty (1368-1644), and Chinese zodiac relics.

You can also find out about other virtual tours on National Cultural Heritage Administration's website. 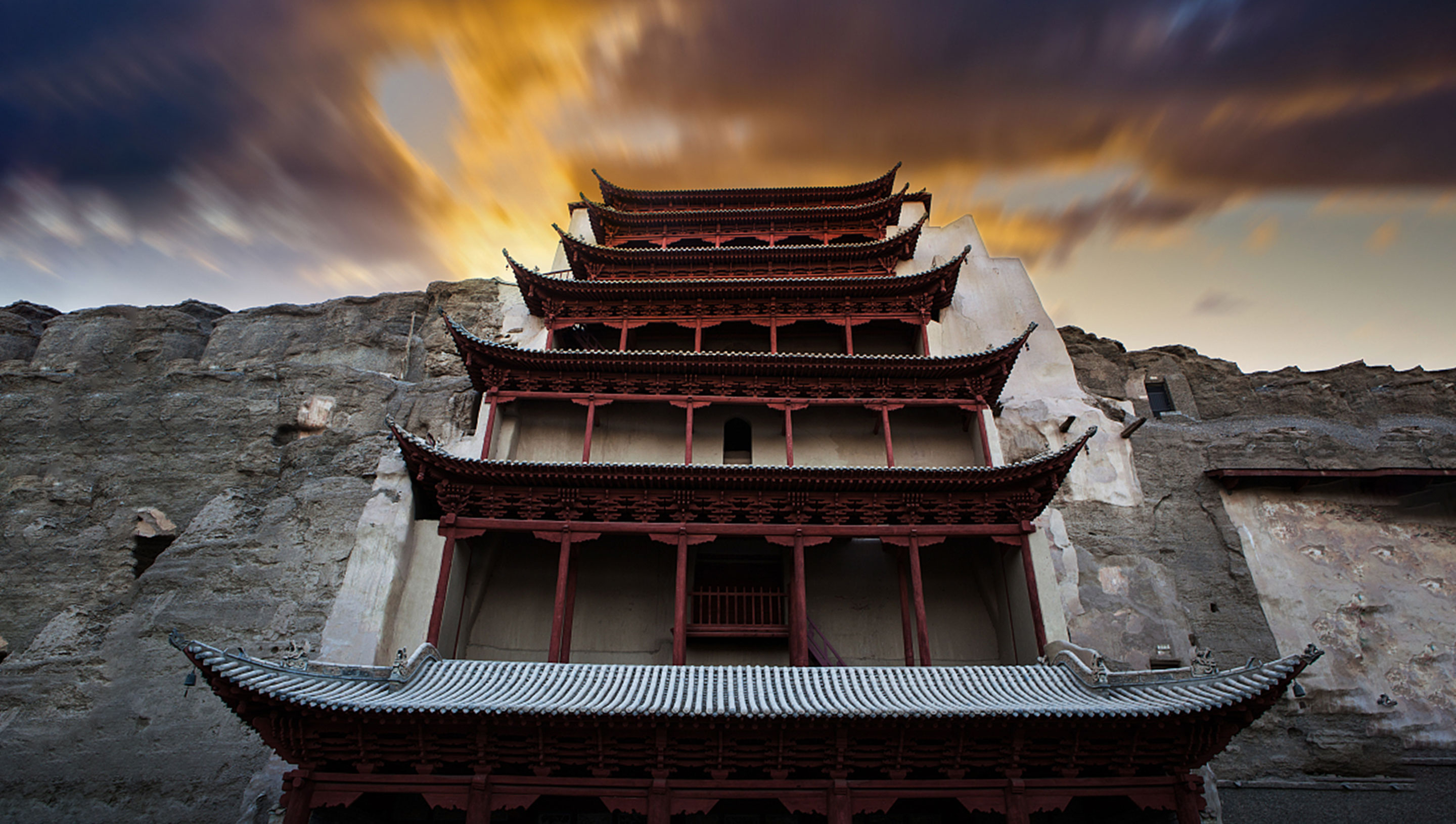 This move comes in response to a directive from China's National Cultural Heritage Administration (NCHA), asking museums across China to maintain an active social media presence and office their services digitally.

In a special meeting held in January, the body vowed to "encourage cultural heritage museums and institutions around the country to utilize existing digital resources and launch online exhibitions as appropriate, providing the public with safe and convenient online services."