Nigeria feels 'blindsided' by U.S. travel ban, works to get it lifted
CGTN 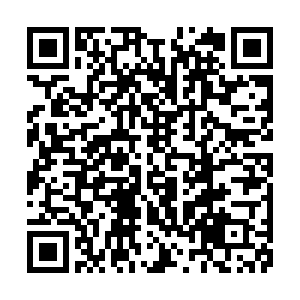 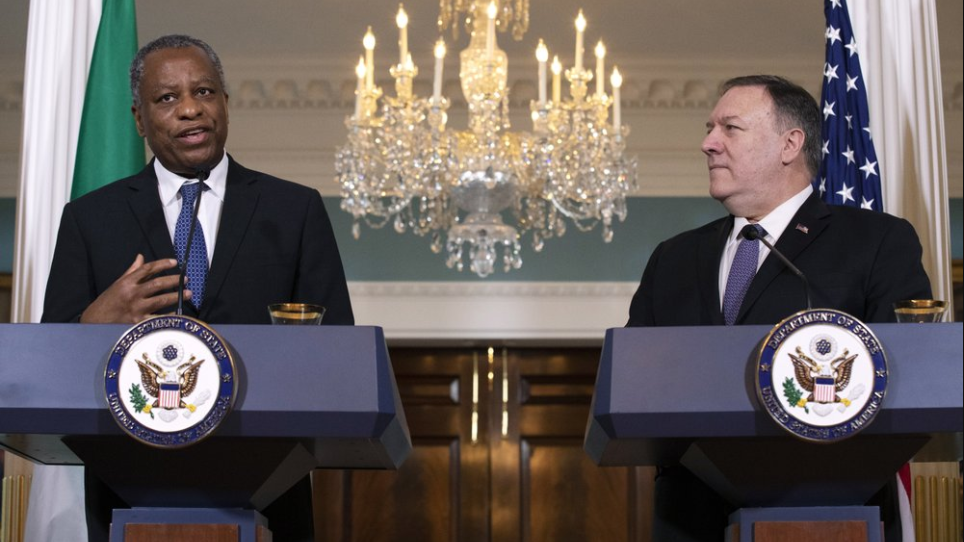 Nigeria has begun working on the security and information-sharing requirements for the lifting of a U.S. travel ban on prospective immigrants from the African nation, Nigerian Foreign Minister Geoffrey Onyeama said on Tuesday.

Speaking at a joint news conference in Washington with U.S. Secretary of State Mike Pompeo, Onyeama said Nigeria was "blindsided" by the U.S. decision on Friday to add the country and five other nations to an expanded version of the U.S. visa ban.

The action was issued as part of a proclamation by U.S. President Donald Trump.

"We've identified all those requirements and we have actually started working on all them," Onyeama said. "It is actually very straightforward and it was very gratifying to come here and meet with U.S. officials and to understand more clearly the reasoning behind it," he said.

Secretary of State Mike Pompeo said he's optimistic that Nigeria will take the steps needed to remove itself from U.S. visa restrictions. He did not offer a timeline for the removal of the restrictions

Nigeria "has room to grow in sharing important national security information," Pompeo said, standing beside Foreign Minister Geoffrey Onyeama at the State Department. "I am optimistic that is going to happen."

At Tuesday's meeting, Pompeo also announced that the U.S. and the island of Jersey had agreed to return more than 300 million U.S. dollars in Nigerian assets that had been stolen by Nigeria's former leader Sani Abacha and stashed in foreign bank accounts.

He said the money would be used to fund infrastructure projects in strategic economic zones across Nigeria and their use would be monitored to ensure they are not corruptly diverted.

Nigeria, the most populous nation in Africa, is the biggest country on the list whose citizens will be suspended from U.S. visas that can lead to permanent residency. Eritrea, Kyrgyzstan, and Myanmar were also slapped with a similar ban.