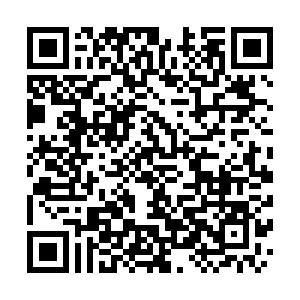 Nike said Tuesday it has closed about half of its stores in China and reduced hours at others due to the worsening outbreak of a new coronavirus, while warning it expects further impacts on its operations in the country.

The outbreak that has infected over 20,000 people and killed 490 in China has forced many stores and factories to close and airlines to cancel flights.

The sports apparel and footwear giant said it is "prioritizing the health and safety of our teammates and partners, in cooperation with local authorities."

"Similar to others in the marketplace, approximately half of Nike-owned stores have been temporarily closed," while it is "experiencing lower than planned retail traffic in stores that do remain open."

"In the short term, we expect the situation to have a material impact on our operations in Greater China," the company said in a statement.

The company will provide an update on the financial impact when it reports quarterly results, which are due in March.