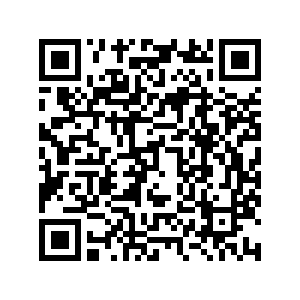 Permafrost in Canada, Alaska and Siberia is abruptly crumbling in ways that could release large stores of greenhouse gases more quickly than anticipated, researchers have warned.

Scientists have long fretted that climate change – which has heated Arctic and subarctic regions at double the global rate – will release planet-warming CO2 and methane that has remained safely locked inside Earth's frozen landscapes for millennia. 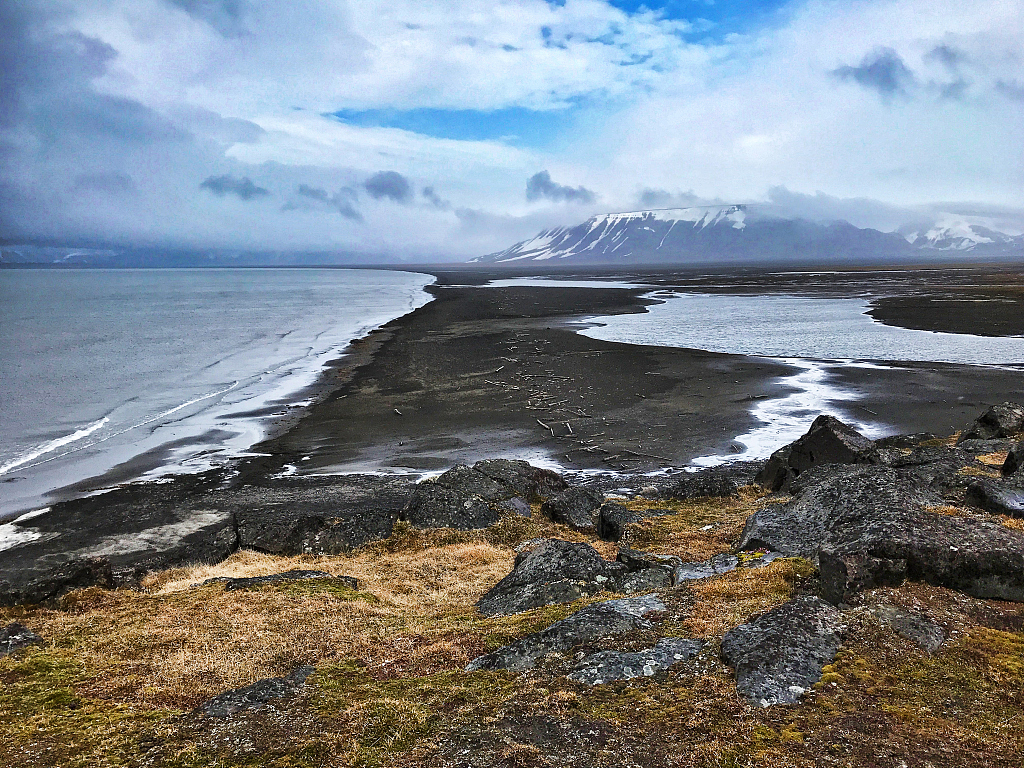 It was assumed this process would be gradual, leaving humanity time to draw down carbon emissions enough to prevent permafrost thaw from tipping into a self-perpetuating vicious circle of ice melt and global warming.

But a study published on February 3 in Nature Geoscience says projections of how much carbon would be released by this kind of slow-and-steady thawing overlook a less well-known process whereby certain types of icy terrain disintegrate suddenly – sometimes within days.

"Although abrupt permafrost thawing will occur in less than 20 percent of frozen land, it increases permafrost carbon release projections by about 50 percent," said lead author Merritt Turetsky, head of the Institute of Arctic and Alpine Research in Boulder, Colorado. "Under all future warming scenarios, abrupt thaw leads to net carbon losses into the atmosphere," she added. 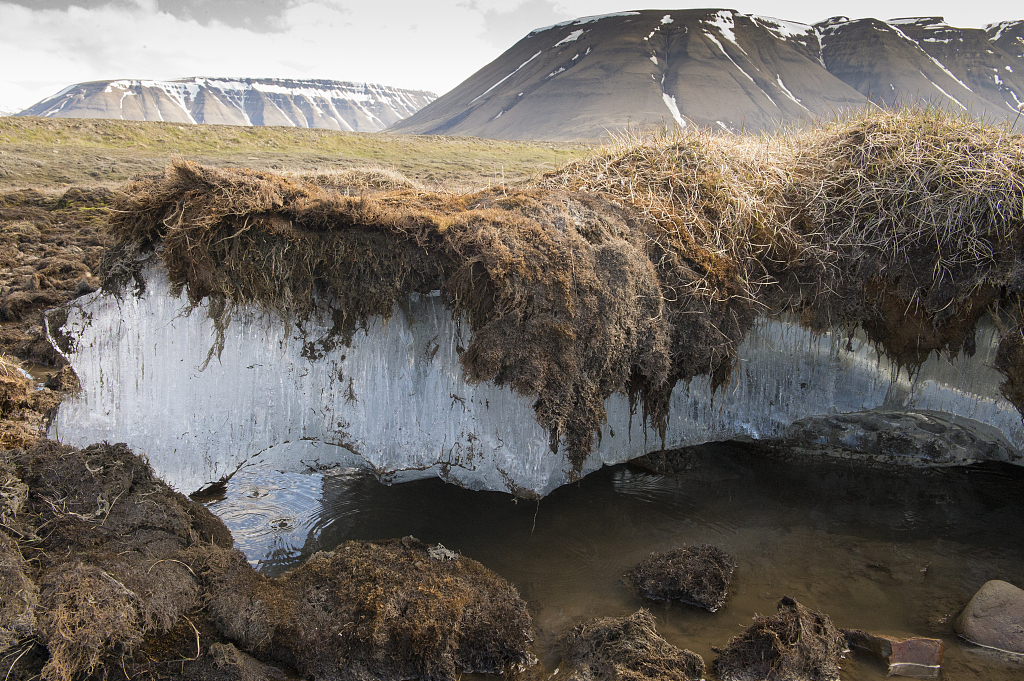 Permafrost's rich carbon content is the remains of life that once flourished in the Arctic, including plants, animals and microbes. This matter – which never fully decomposed – has been frozen for thousands of years.

It stretches across an area nearly as big as Canada and the United States combined, and holds about 1,500 billion tons of carbon – twice as much as in the atmosphere and three times the amount humanity has emitted since the start of industrialization.

Some of this once rock-solid ground has begun to soften, upending indigenous communities and threatening industrial infrastructure across the sub-Arctic region, especially in Russia. 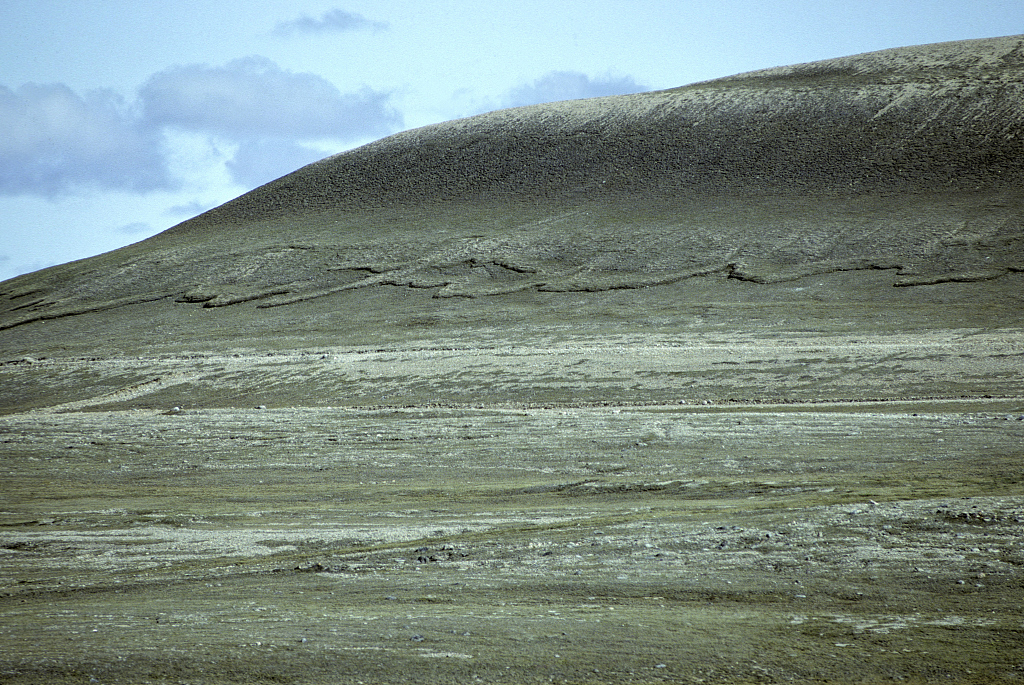 The evidence is mixed as to whether this not-so-permanent permafrost has started to vent significant quantities of methane or CO2.

Projections are also uncertain, with some scientists saying future emissions may be at least partially offset by new vegetation, which absorbs and stores CO2.

But there is no doubt, experts say, that permafrost will continue to give way as temperatures climb.