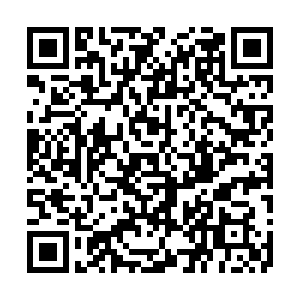 Striving to regain power after being ousted in a censure motion in October, the opposition Social Democrats (PSD) have criticized Orban for trying to alter electoral laws without public debate ahead of a mayoral ballot in June.

"This government is now dismissed by parliament by a large margin," said Marcel Ciolacu, the leader of the opposition Social Democrat Party, which spearheaded the no-confidence vote. "We did not create this crisis," he added.

A total of 261 of 465 MPs voted in favor of a motion against the minority government, which took over in November.

Commentators said the vote could open the way for an early election which Orban's Liberal Party (PNL) and its key ally, President Klaus Iohannis, have long sought, in order to take advantage of the Liberal's rising approval ratings.

Orban's PNL has doubled its popularity ratings to about 47 percent since a 2016 parliamentary election, while PSD's have halved to about 20 percent over the same period. 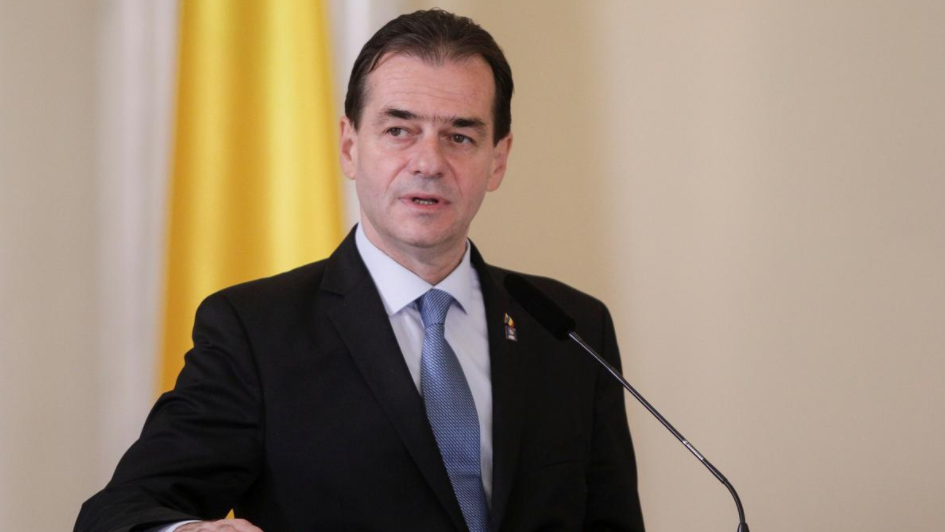 Romania is currently expected to hold local and general polls in June and December respectively, with no more elections scheduled after that until 2024.

Iohannis said "a first step toward a snap election has already been made today."

"I see an enthusiastic, pro-reform cabinet that wanted to repair what the PSD has damaged over the past years," said Iohannis. "On the other hand I see a PSD that is anti-reforms ... so I wish myself to adopt a stance that leads to early elections."

He said consultations with political parties will start on Thursday morning and "maybe a nomination for a premier will come until the evening."

Iohannis has made it clear his choice would be Orban.

A snap election can be triggered only if parliament rejects two successive prime minister proposals within sixty days. Analysts have said the likely outcome is extremely unclear given fragmented and polarized parliamentary groupings.

"This government has landed on its feet," Orban, who will now serve as an interim prime minister, said when asked about the possibility of an early poll.