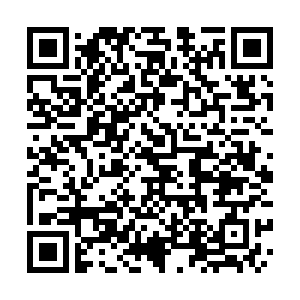 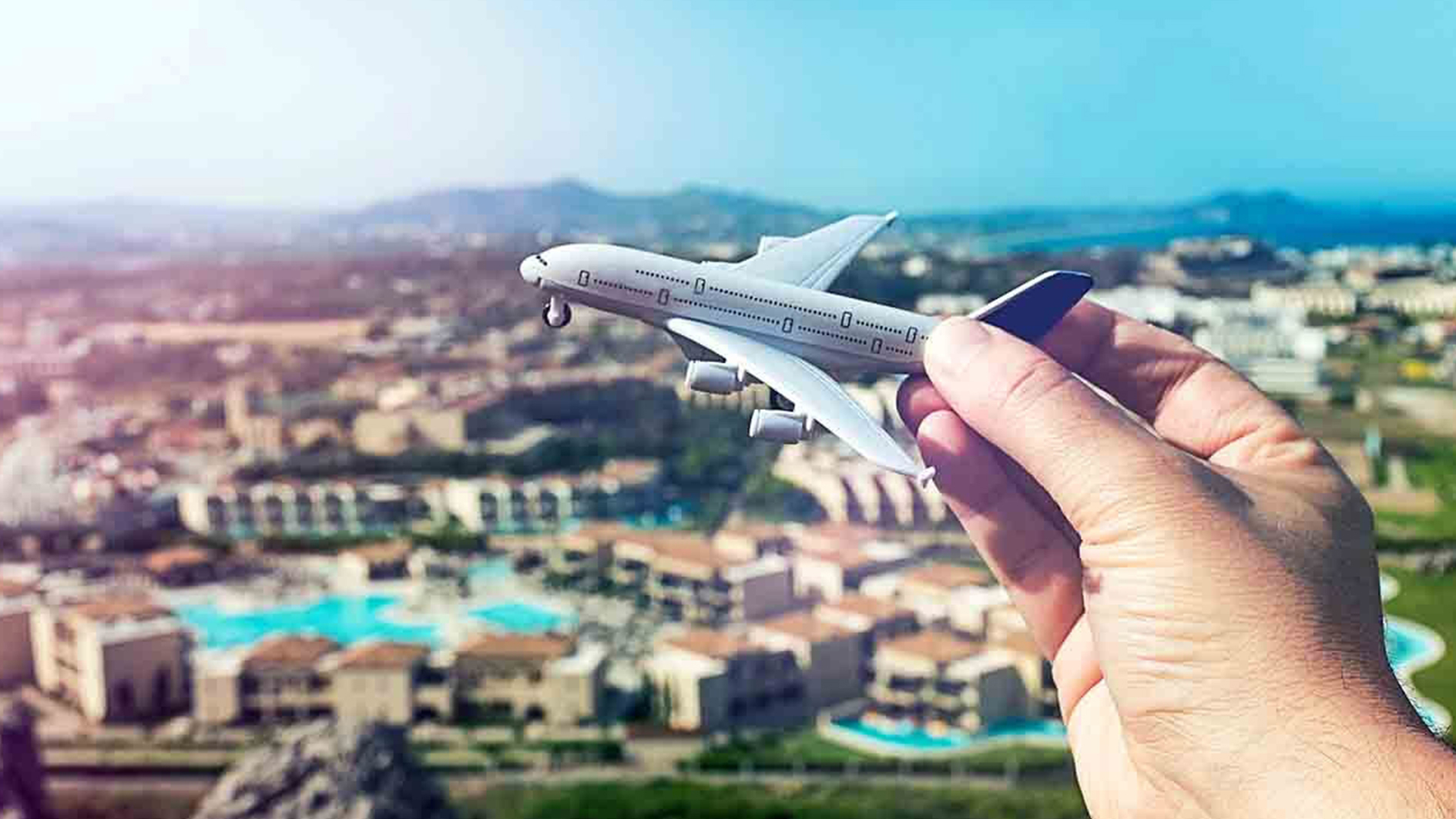 The service sector's contribution to China's GDP has increased by nearly 15 percent over the past two decades, but as coronavirus continues to sweep across the country, China's tertiary industry is facing unprecedented hardships.

Airlines from all over the world have suspended their flights to and from the Chinese mainland, out of safety and operational concerns related to the virus. The sudden decisions have left many Chinese tourists in trouble, and Cecilia Zhou was one of them. Her 10-day tour of Spain and Portugal was supposed to end with a direct flight from Madrid to Shanghai on February 2. Three days before that, however, the return flight was canceled. Fortunately, the travel agency extended a helping hand.

"It turned out that we had to fly to Amsterdam first, then change to another airline, and fly onward to Shanghai. But since we booked the tour package from Trip.com, we didn't have to pay for the extra costs," Zhou added.

That all adds up to additional costs for the travel agency, however, which now has a huge extra cost burden.

Gao Jie, public relations director of Trip.com, said the company so far has set aside a provision of 200 million yuan and paid out millions in refund and change orders, and customers should soon receive all their reimbursements.

"Domestic and overseas group tours as well as individual tours through the end of February have all been canceled. In addition to taking care of our customers, we need to give them peace of mind as well," Gao said.

One study package tour company is counting its losses too, and they're not small. Thomas Chen, president of Jin Jiang Global Studies Academy, said they became aware of the seriousness of the situation around January 18 and 19. "So we urgently suspended all businesses, both groups and individuals. As far as our statistics show, about 190 students and teachers suffered and we lost about one million yuan." 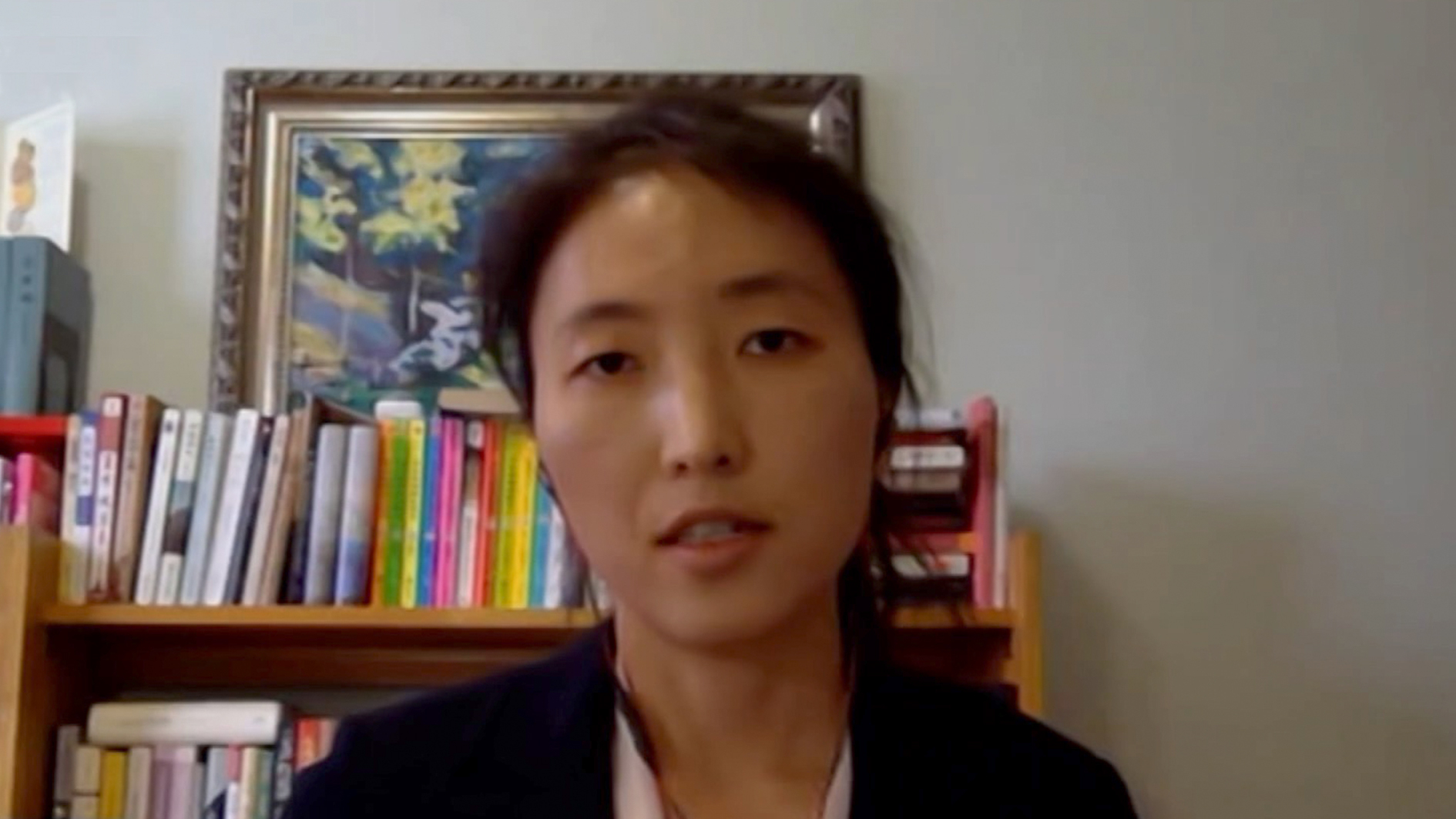 Some analysts are not very optimistic about whether domestic travel will bounce back in the near future. Wang Dan, analyst at the Economist Intelligence Unit, said, "I think it's a very safe estimate that probably the tourism industry will not fully recover until later in the year, probably December."

People staying home has clearly given another battering to one industry – catering services. Given that most of the restaurants in the city won't be back in operation till next week, they've now had a two-week period with zero revenue.

It's the most gloomy Spring Festival ever for Jiang Chao and his 20-year old restaurant. Jiang said he started refunding on Chinese New Year Eve, and estimates a daily revenue loss of 40,000 to 50,000 yuan. He's now disinfecting the restaurants once every two days, getting ready for reopening.

"It'll be a long process getting the business fully up to speed, hopefully by around mid-March. We'll start delivery services next week, but still hold off on restaurant serving. We've connected with three companies nearby to take care of their work lunch deliveries. And at the same time, we've filed application forms to the landlord, asking for a rental cut. They'll probably get back to us next week," Jiang illustrated.

Many other building tenants like Jiang share the same needs. Realty developer Shui On Land has announced it will charge its tenants only half of their rent, realty management fees and promotion fees for the period between January 24 and February 9. The policy affects a dozen shopping malls, including one of Shanghai's hottest areas, Xintiandi.

"I'm sure it's pretty difficult for the tenants, thinking of their costs in labor, expenses and daily operations. We'll stay in active touch with them to smooth over the hard times," said Tao Ran, assistant manager of Xintiandi Taipingqiao Project.

China's central bank and the Ministry of Finance jointly announced over the weekend that commercial banks are being ordered to lower loan rates for small- and micro-sized companies, and the hope is that this capital support will also aid impacted service industries including tourism, hospitality and logistics.