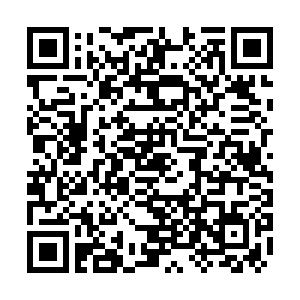 "More trade may actually help China cope with this challenging health crisis," the Zandman Professor at the Wharton School of the University of Pennsylvania said in his recent opinion article published on MarketWatch, explaining that the container shipping poses relatively few health risks since the most treacherous channel of contagion appears to be human to human.

In December 2019, a pneumonia outbreak was first reported in the city of Wuhan, central China's Hubei Province. Experts have attributed the outbreak to a novel coronavirus that has since spread across China and abroad.

As of Wednesday, more than 24,000 cases have been confirmed around the world with 492 deaths. Among them, 99 percent of the cases are in China, and 97 percent of the deaths are in Hubei Province. 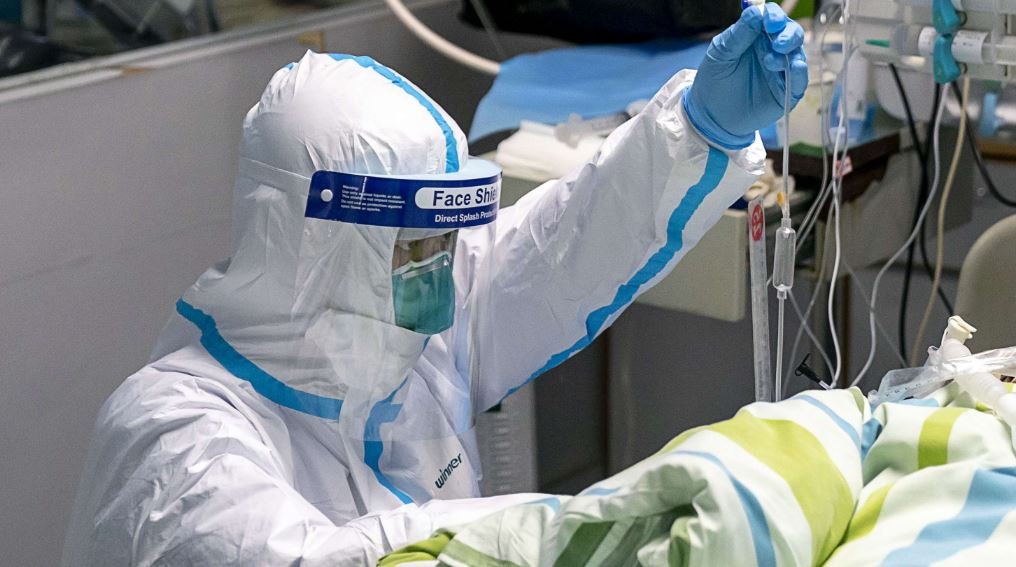 The virus made its appearance after the signing of phase one trade deal between Beijing and Washington in mid January, which was seen as a sign of the cooling down of the two-year trade war between the U.S. and China.

Trump left the tariffs on at the time and said he would agree to take those tariffs off if the two sides reach phase two.

"We're leaving tariffs on, but I will agree to take those tariffs off if we are able to do phase two," Trump said at the time.

However, in an interview with CNBC last Wednesday, White House trade advisor Peter Navarro pushed back against the idea that the U.S. would remove tariffs on Chinese imports due to the economic impact of the coronavirus outbreak. 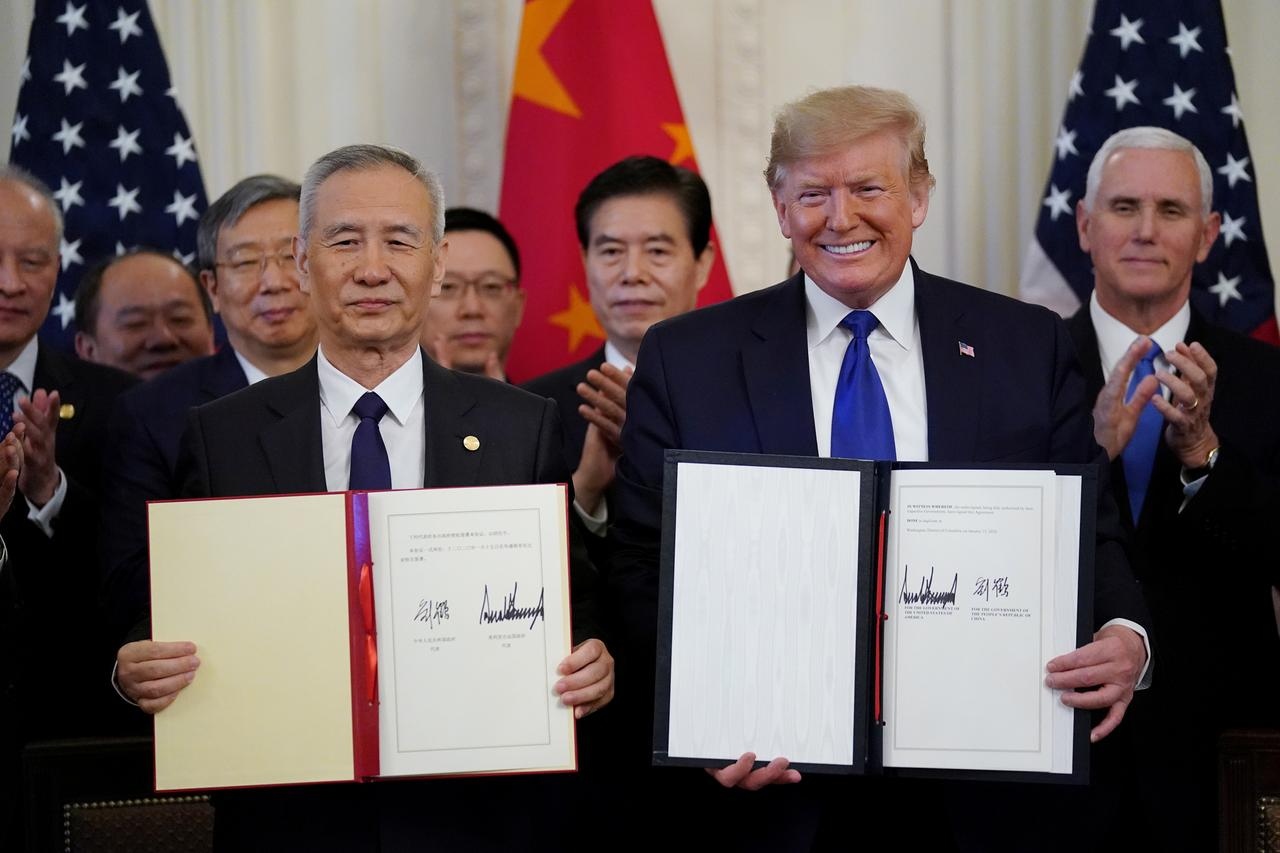 U.S. President Donald Trump and Chinese Vice Premier Liu He after signing phase one of the U.S.-China trade agreement in the East Room of the White House in Washington, U.S., January 15, 2020. /Reuters Photo

U.S. President Donald Trump and Chinese Vice Premier Liu He after signing phase one of the U.S.-China trade agreement in the East Room of the White House in Washington, U.S., January 15, 2020. /Reuters Photo

Last Sunday, Trump said the U.S. had offered help to China to confront the fast-spreading coronavirus, but the National Security Adviser Robert Brien said Beijing had not accepted the assistance.

Also last Sunday, Chinese Foreign Ministry Spokeswoman Hua Chunying said the U.S. government had not provided any substantive help to the Chinese side. On the contrary, the U.S. was the "first to withdraw its consulate staff from Wuhan, the first to suggest the partial withdrawal of embassy staff, the first to announce a ban on entry by Chinese citizens after the WHO made it clear that it doesn't recommend."

Hua added that epidemic prevention and control supplies donated by countries such as the ROK, Japan, the UK, France and the United Nations Children's Fund had arrived in China.

"No government in history has ever been good at waging war on two fronts simultaneously," said Guillén, adding that depriving China of the focus and resources it needs to cope with the epidemic won't serve American national interests.

Guillén added, in fact, it is in the U.S.'s best interest to ensure that China contains the spread of the virus before it becomes a truly global threat.

"The U.S. could now create a great amount of goodwill if it lifted the tariffs unilaterally for both humanitarian and practical reasons."

Guillén noticed by doing that, the U.S. will repair its image among major trading partners and strengthen their hand "when it comes to negotiating a final trade deal with China later this year."

"Mr. President, lift the tariffs now. It's not only the humane thing to do, it's the smart thing to do," said Guillén at the end of his article.