WHO's Gauden Galea: I respect the sacrifice of Wuhan
Jiao Zhe 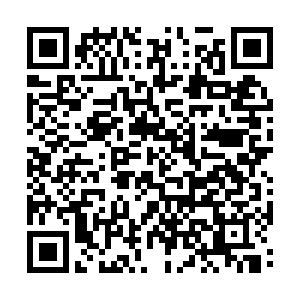 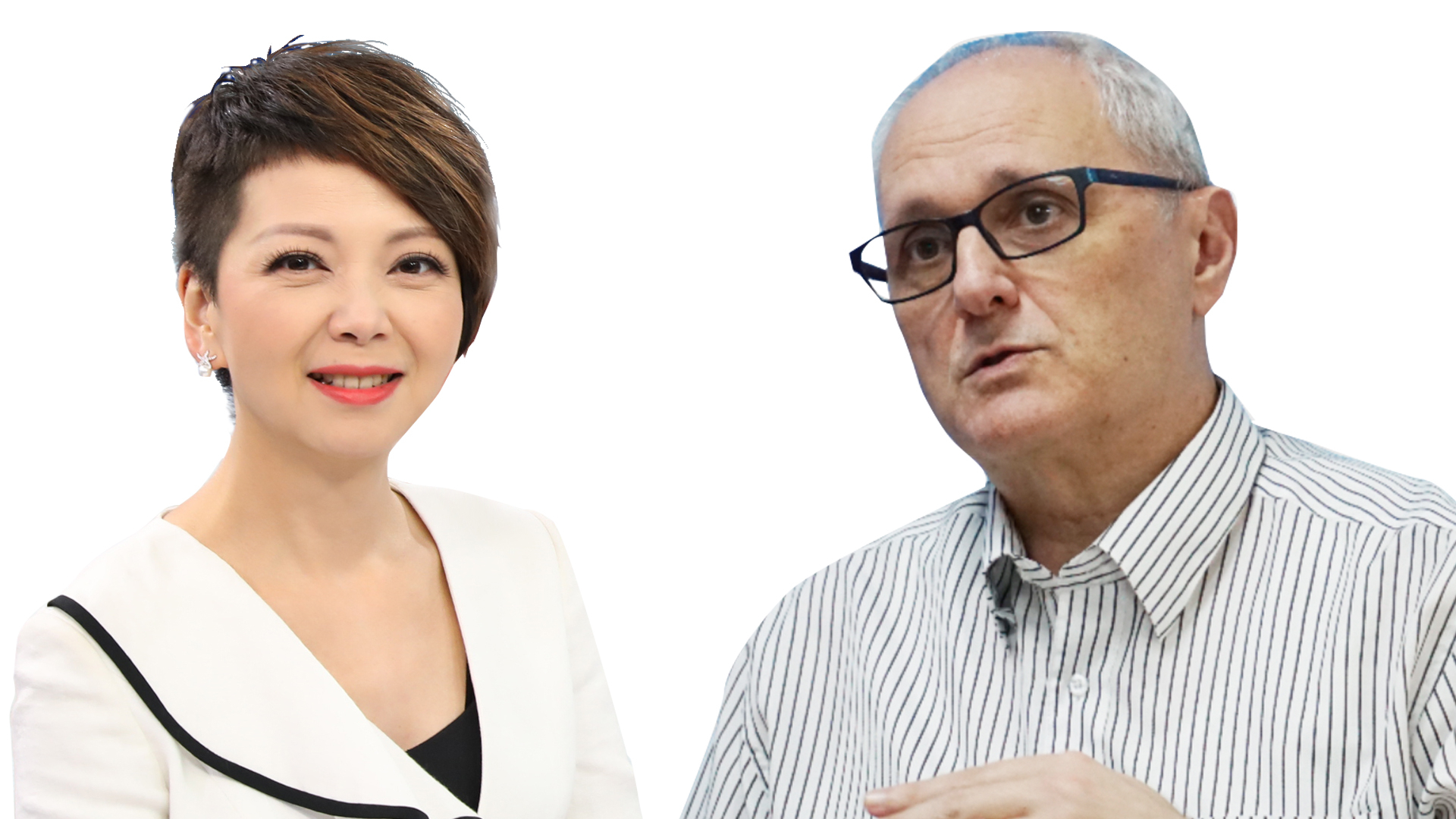 Editor's note: Jiao Zhe is an opinion editor with CGTN Digital. The article is based on an exclusive interview by CGTN's Tian Wei, which reflects the interviewee's opinions, and not necessarily the views of CGTN.

China has not only taken the national-level measures to defend the new type of pneumonia's spreading but also played a major role of responsibility to openly and transparently cooperate with global communities and countries since the outbreak of novel coronavirus shock the ground in recent three consecutive months.

Dr. Gauden Galea is the representative of the World Health Organization (WHO). He visited Wuhan, where is the center of the outbreak, a few days ago at the invitation of the Chinese government and saw firsthand what the front line against the virus looks like. And now he shares his latest knowledge and opinions on World Insight with Tian Wei.

"The WHO was immediately alerted by the Wuhan government"

As a representative of WHO, Dr. Gauden Galea is well and deeply involved in the forefront works on connecting the two sides. He revealed that the starting point began on December 31, 2019, when the Wuhan government issued a public notice of outbreak recognition to the WHO.

Following the case, he ran a prompt meeting with the National Health Commission of China, which is upgraded to a regular meeting mechanism now. From then on, information about the latest prevents, and control situation to WHO and the world has been shared periodically from China, and other forms of coordination and communication are in the works. 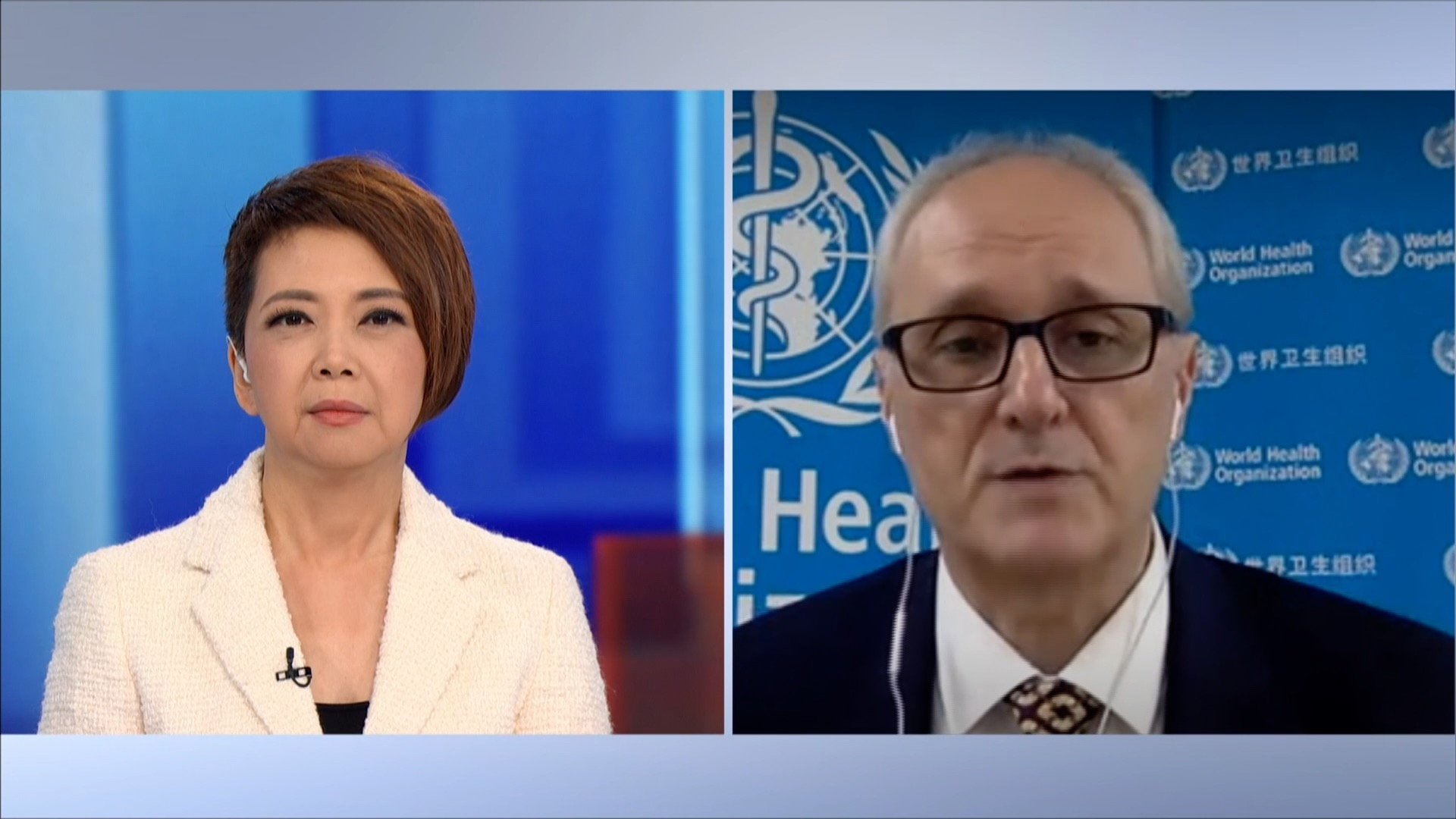 "We must respect the sacrifice of Wuhan and other cities"

Wuhan has suspended all the public transport services since January 23, with no one allowed to leave the city of fear of spreading the coronavirus. Neighboring cities have followed suit.

Dr. Gauden expressed his sincere appreciation for the big sacrifice of Wuhan City and people. He emphasized that carrying out social distancing, which means reducing as much as possible the number of contacts between people, is an extremely promising way of controlling and breaking the transmission.

Despite these measures potentially having an economic and social impact, the researcher said that they make a core contribution to global health. 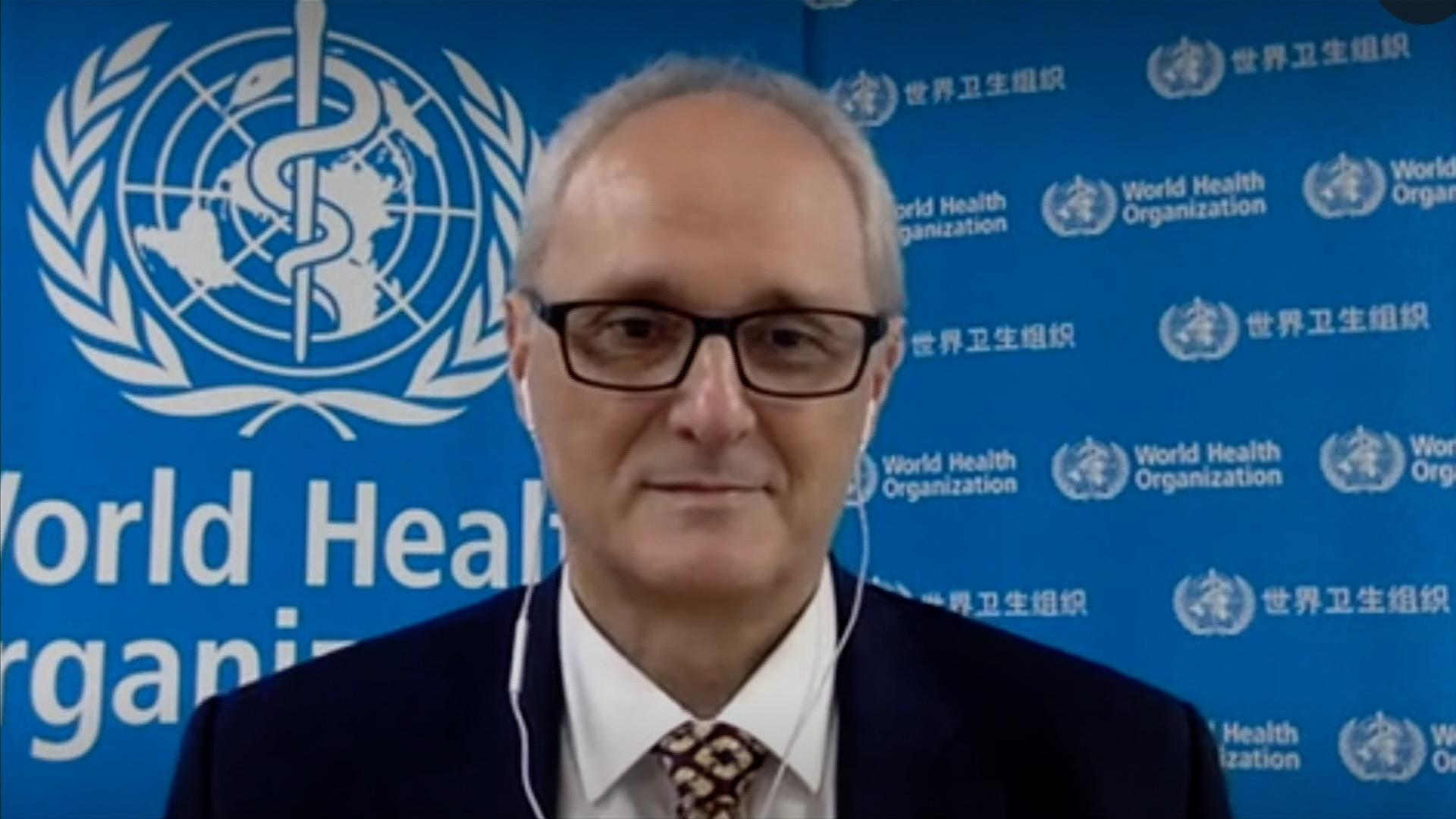 When facing this public health emergency, we still see news of communities in China not welcoming strangers and a number of governments banning Chinese nationals from entering their countries even though the WHO has stated that it is not a global pandemic yet.

Dr. Gauden didn't agree with this kind of mistreatment and isolation. He said that it is important for us to practice solidarity and to avoid stigma. Labeling people is a sense of complacency and will artificially relax one's attention to prevent the virus. 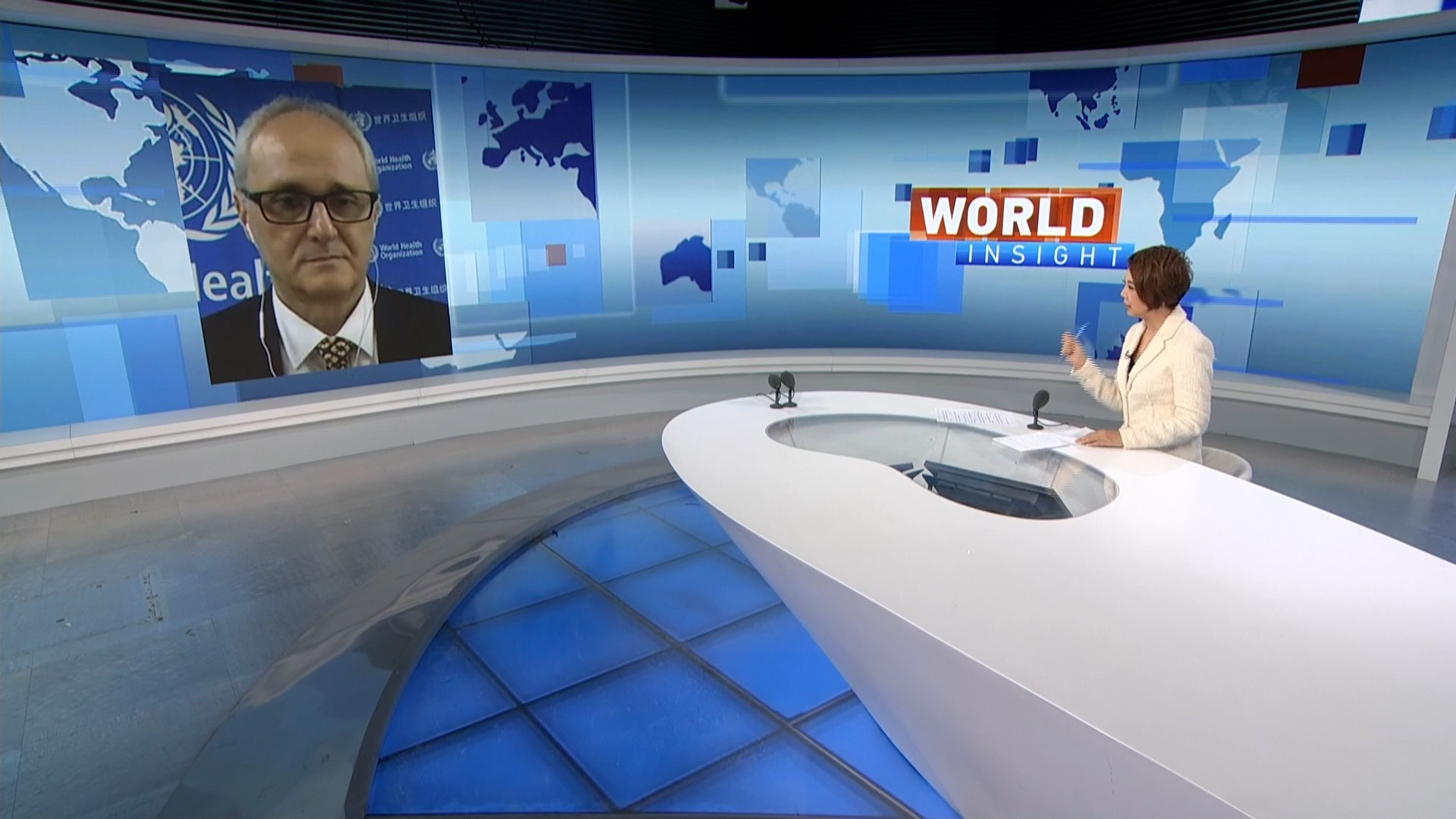 "The power to reduce risks is literally in your hands"

When asking about how to make individual protection from the coronavirus, Dr. Gauden, a health expert as well, reminded people to keep the hope of stopping the epidemic means to keep your personal behavior, especially the hand hygiene. Because keeping hands clean is the deliverer of the vaccine.

Plus, as his aforementioned advice, social distancing is the key point. Reducing meetings chances with people, for instance, avoidance of crowds and physical meetings, is on the top priority now.