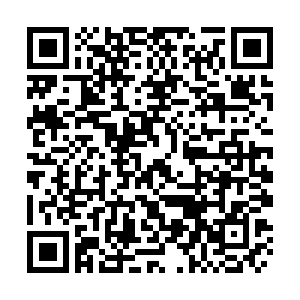 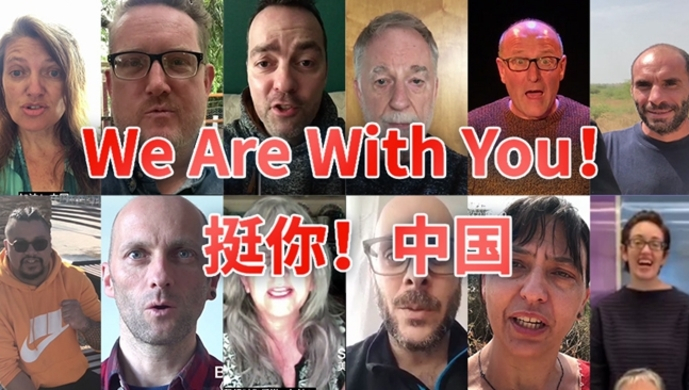 Most of the artists showed their support by saying "Stay strong! We are with you, China!"

The A.S.K planned to introduce a top-notch performance at the Tianjin Grand Theater this April, but the performance has to be postponed due to the coronavirus outbreak.

Yvette Hardie, president of Assitej, the International Association of Theatre for Children and Young People, responded to the campaign, and was joined by a large group of artists from leading theater organizations around the world, including the Edinburgh International Children's Festival and Australia's Windmill Theatre, to name a few.

Shona Reppe, who starred in "The Curious Scrapbook of Josephine Bean," a top children's drama from Britain, said she expects the epidemic to soon be surmounted, and she is keen to come to China.

"My heart is with you, China," said Ian Cameron, 73, who started "White," also an internationally acclaimed classical piece from Britain.

Helene Ducharme, director of "Elisapee and the Northern Lights" from the Canadian troupe Motus, led a group of local friends to shoot the video, while making a co-production in Africa, with different languages to encourage China's efforts to combat the virus.

"Many thanks to all the heroes there that are on the front line in the fight against this virus. Thank you for keeping not only China safe but the whole world safe," said Tony Mack, chairman of Slingsby, an Australian performance troupe which is renowned for its production of "Emil and the Detectives."

The A.S.K. team said it will keep positive and active in connecting with audiences and followers by spreading online content to enhance energy, courage and creativity.