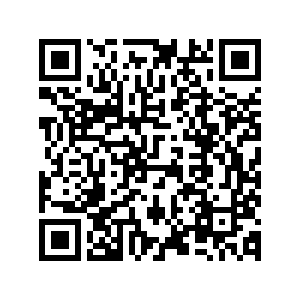 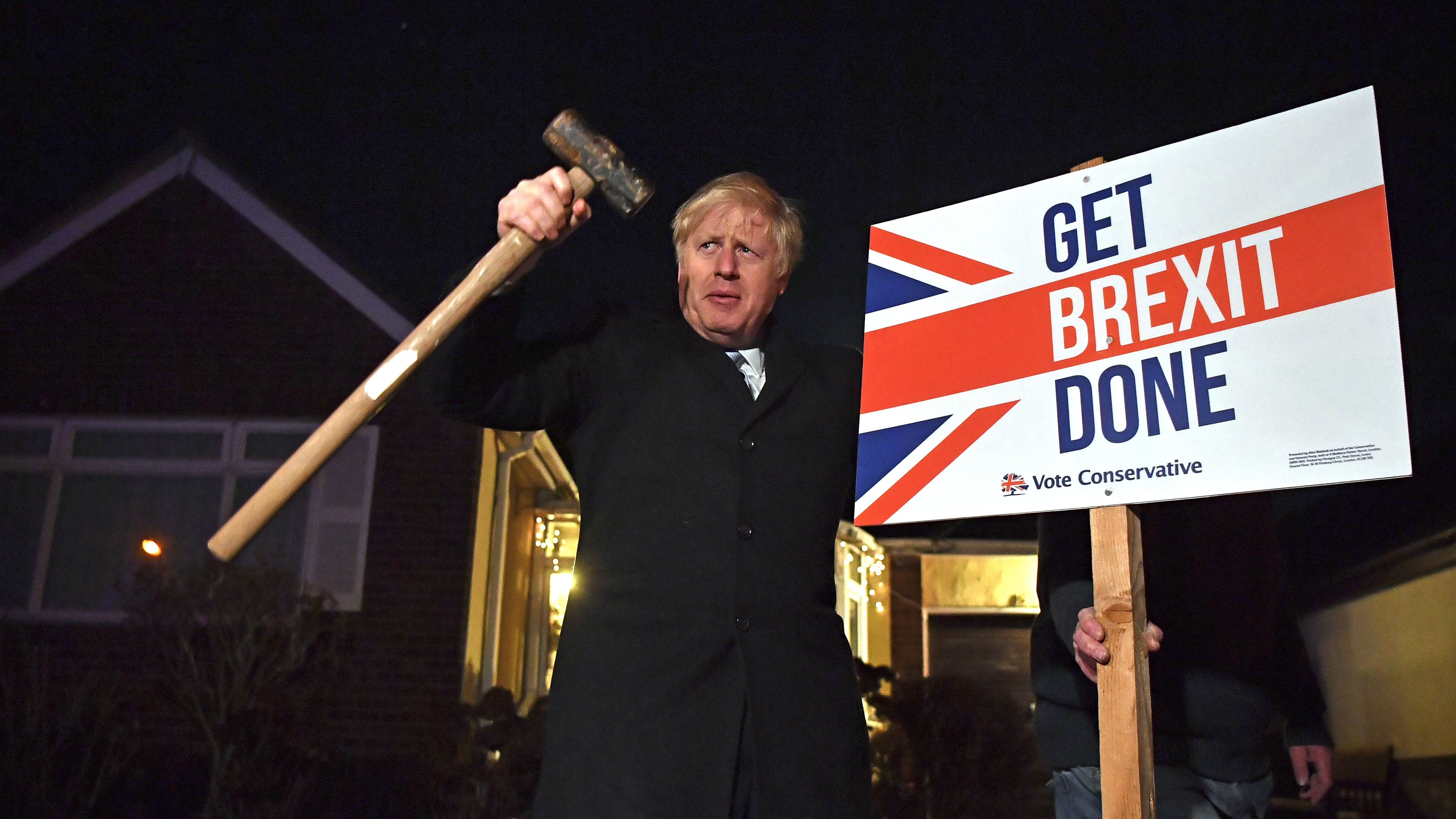 Brexit Day was on January 31st: the UK has now left the European Union. The public, you can sense, were largely sick and tired of the whole thing. This made Boris Johnson's appeal to the voters during the general election to "get Brexit done" highly successful. But is Brexit done? I am afraid not. There are several senses in which Brexit will never be done.

For one thing, sovereignty is so nebulous yet so central a political concept that everyone has strong feelings on it, in ways that can be hard to assuage (for instance, the Scottish parliament which agreed union with England in 1707 is still known, more than three hundred years later, as "a parcel of rogues"). Reclamation of sovereignty was, of course, central to the entire concept of Brexit, yet the question always remains whether ceding all influence over the European Union will be worth it. This is not a question that can ever be easily answered.

A second issue is that, in the basic economic sense, Brexit is far from complete. The UK and the EU are simply in a transitional period, with until the end of this year to agree to a new trade deal. Nothing here, as yet, has changed. Yet, with 11 months now to go, this is either an insanely optimistic or knowingly unrealistic length of time to agree to a complex trade deal.

The EU-Japan trade deal took five years to negotiate, and the EU-Canada deal took seven. And so, with the UK having a weak negotiating position, recriminations are all but guaranteed. Could a better deal have been struck? Will opposition parties promise that they can deliver better terms? Is the EU to blame for its intractability or the UK for failing to realize that the EU will not be divided? The arguments will go on, it will seem, forever. 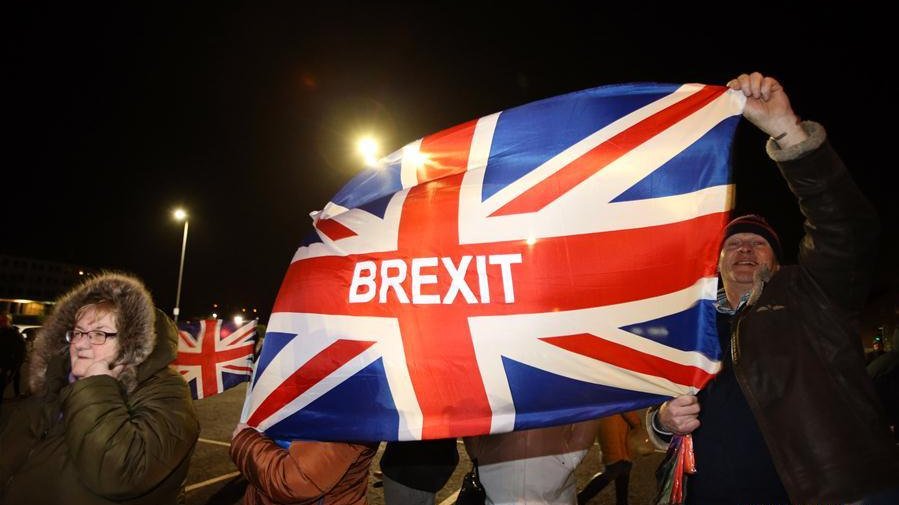 But there's a third and most serious sense that Brexit will never end. This is because Brexit has perhaps fatally undermined the British reputation for integrity and truthfulness (within limits). Of course, politics has always been the home of "dirty tricks." Media manipulation, leaking, stretching the truth to breaking point and undermining opponents have always happened. Yet, there is something new about the depths of cynicism under the Johnson premiership.

Already we have seen him attempt to close down parliament for five weeks, mislead the Queen and double-cross the Irish Democratic Unionist Party by effectively agreeing to a customs border in the Irish Sea. Johnson likewise disdains scrutiny, evading the media and neglecting parliament, in favor of his soft-soap "People's Question Time" performed on Facebook.

Just this week he sought to grant government access only to favored media outlets (a move that was wonderfully scorned by the press, which refused to be split and so walked out). Perhaps most absurdly, the word "Brexit" has now been all but banned from the government's lexicon, apparently for being unduly loaded with emotion. No matter that it was the overriding claim to electoral victory just a month ago. But lies and deceit are now standard operating procedures in the Johnson premiership.

This mendacity may come from the top but it can also be seen in rank and file Conservative politicians. The ultra-Brexiteer former MEP Daniel Hannan gleefully tweeted just the day after Brexit Day that since there had been "No food riots, no medicine shortages, no gridlocked motorways, no migrant camps in Kent, no collapse in house prices, no emergency tax rises, no world war," that all the warnings about a no-deal Brexit must have been scare stories. Mr. Hannan is an intelligent man and knows the UK's trade deal has continued exactly as it was. This was part of the withdrawal deal, so there was no chaos. But he pretended otherwise for cheap political points.

But worse of all was the sight of the Brexit party on exiting the European Parliament. Party MEPs pulled a stunt by waving Union Jacks while Farage gave a speech insulting the EU and all its works, until his microphone was cut off. It was an utterly crass move from politicians who had their dream come true yet could not behave with the slightest shred of dignity. The stains to Britain's standing, its reputation for statesmanship, propriety and integrity will take years to expunge.

And Brexit caused all this. So Brexit is not, as Boris Johnson might wish it, receding into the past, a forgotten drama, passions now all spent. Brexit – its smears, its lies, its cynicism – will poison Britain for years to come. Brexit will never be done.