China can do better to protect whistleblowers
First Voice 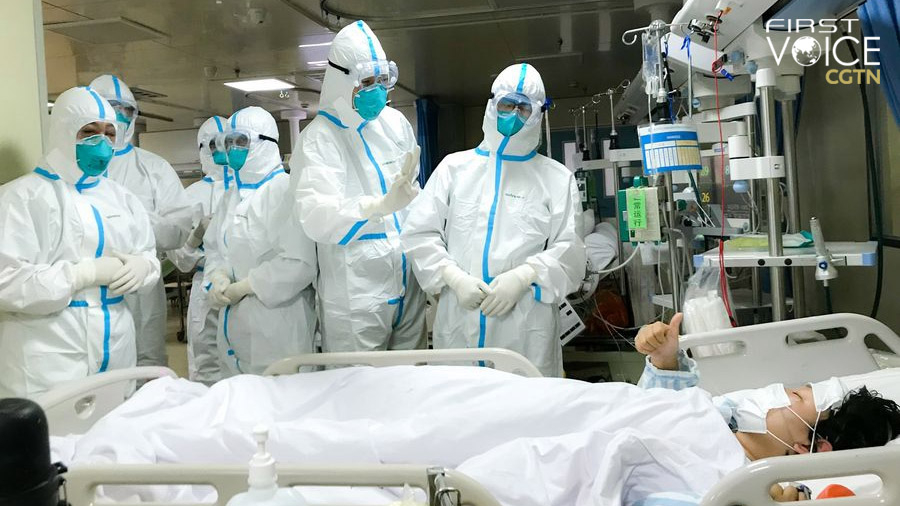 NYT columnist Nicholas Kristof used his column to say that some Chinese policemen's way of dealing with coronavirus whistleblowers was outdated. That may be true, but what he doesn't know is that some whistleblowers were actually praised by the Chinese government who said it will build a mechanism to protect whistleblowers just few months ago.

Whistleblowers broke silence in many crises in China, but to punish them every time is just not the case. On April 15th, 2019, Chinese authorities have awarded 71 of them for safeguarding national security. Among them are party and governmental officials, corporation employees, college students, as well as fishermen and farmers.

Many believe the whistleblowers of the coronavirus breakout have been severely punished and were forced to keep silent, but actually, one of the whistleblowers, Li Wenliang, a doctor in the ophthalmology department of Wuhan Central Hospital, was still active on Sina Weibo, China's equivalent of Twitter, until he was diagnosed with coronavirus infection later on.

Laying blame on the system cannot cure the patients, only by improving the system that will happen. Chinese state officials noticed the importance of whistleblowing and are thinking on measures to improve the current system. During the current coronavirus crisis, the State Council has said that all citizens can blow the whistle on their online platforms about any wrongdoing of any government official, who may try to hide the severity of the epidemic situation.

This is not the first time Chinese government has done so. In September 2019, the State Council rolled out guidance to create a whistleblower protecting mechanism, and in December 2019, the state market regulator announced interim provisions to encourage whistleblowers in reporting any activities that violates market supervision laws and regulations.

This means Chinese authorities are thinking about protecting the whistleblowers' rights for the good of the people. The punishment by the police on the coronavirus whistleblowers, however, is criticized by many in and out of China, may be a wrongdoing, but it takes time to identify if it is really an act of exposing the truth, or is it an intention to spread rumors. 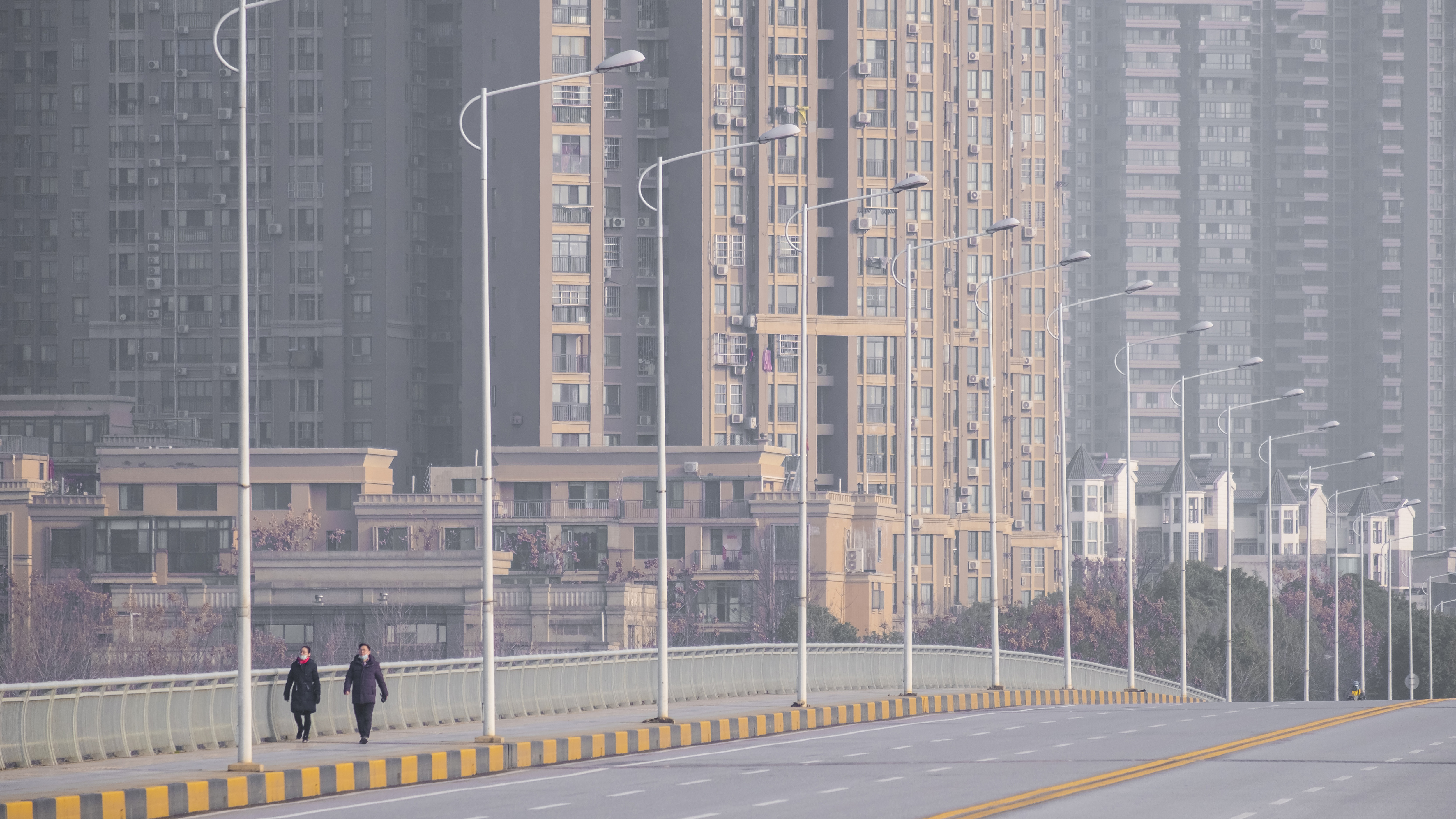 Also, the whistleblowers need to blow the whistle next time maybe not in a WeChat group, but by the whistleblower-protecting platform created by the authorities for the discipline inspection commissions to check and investigate whether the case is real.

Moreover, to improve the system, the art and entertainment industry needs to think of various forms of cultural events to publicize the regulations. In a movie named "Whistleblower" released in cinemas in China in December 2019, a Chinese expatriate working for a mining company overseas noticed that a new technology developed by the company would cause much health risk to a city who has a population of millions, and he decided to be the whistleblower.

A poll made by Sina Opinion's "The Voice Today" on "whether you will be a whistleblower if your boss breaks the law" shows that 49.1 percent of the people are willing to do so, and 39 percent said they don't have that courage to report a wrongdoing, with the rest of them unknowing what to do when there is a situation like that.

This means that not only do the media, as well as the government, needs to encourage these acts for the good of the state and the benefits of the people, but the police departments also need to know this mechanism has been made public to prevent potential severe crises in the future.

After the police released the coronavirus whistleblower of the Wuhan hospital, he was later awarded 100,000 yuan (14,290 U.S. dollars) by "Stand Behind the Guardians" program of an independent fund Beijing Gan'en Fund.

The current social security system needs to be improved, including awarding whistleblowers that made great contributions to the society. Only in this way could citizens feel free from the fear of being punished for telling the truth.