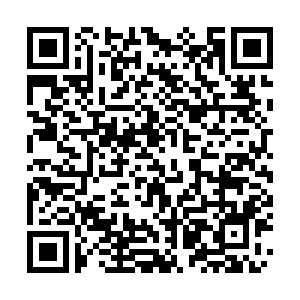 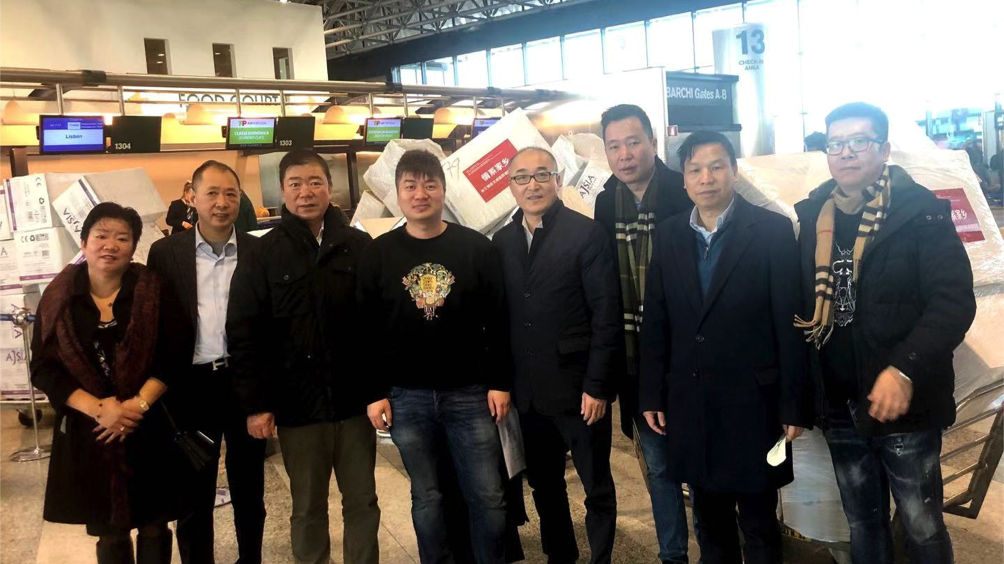 "It was on the 30th of January, before I arrived at Milan airport. That evening the news broke that a couple from Wuhan had been tested positive for the novel coronavirus. Shortly after the Italian Prime Minister announced direct flights between China and Italy would be suspended."

When Fu Yongke, a Chinese resident in Italy, flew back to China with 100,000 facial masks and other protective equipment about a week ago, he knew he was boarding the last direct flight between Milan and his hometown Wenzhou.

The masks that Fu brought back were donated by a community of Wenzhouers living and working in Milan. Wenzhou is among the worst hit regions by the coronavirus, as a large number of people had reportedly returned or traveled to the city from Wuhan and its surrounding regions, where the epidemic originated. 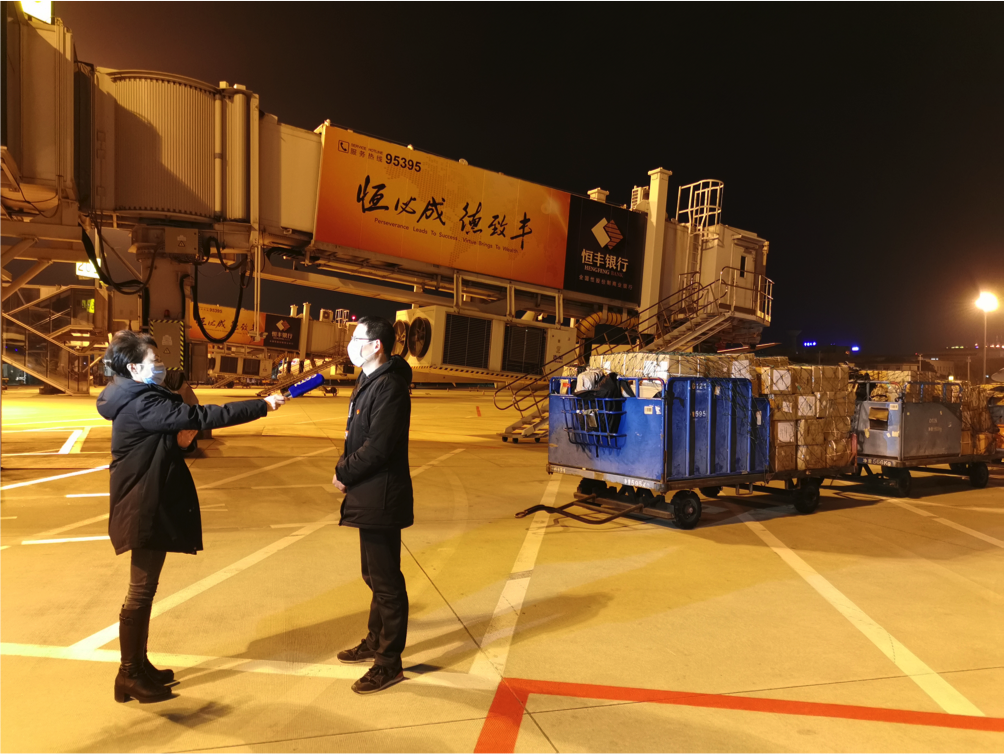 "From January 24 to February 4, we have received more than 20 tons of supplies and more than 16 tons of them are donations by overseas Chinese," said Wang Lei, vice chairman of Wenzhou Air Cargo Terminal Company. "Since the number of flights to China are dwindling, Chinese expatriates have started to entrust the goods with tour groups or other people who are willing to help carry the supplies back as luggage."

While overseas Chinese are finding it more and more difficult to offer their support to communities back home, their lives abroad have also been affected. 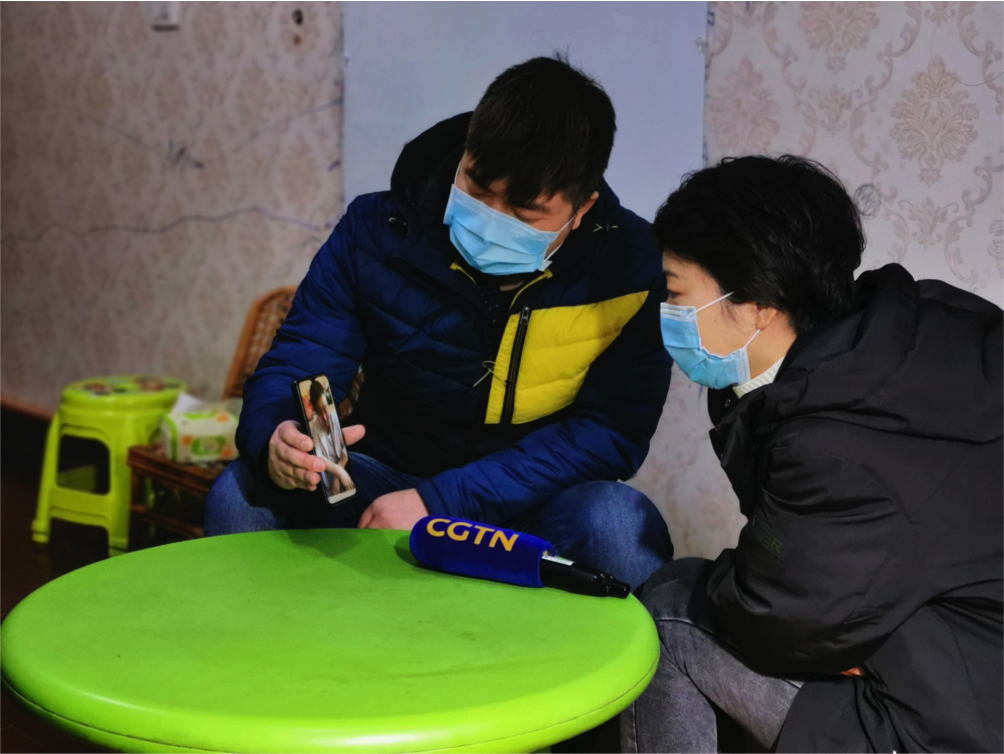 Fu Yongke and his friend in Italy are video chatting with CGTN reporter. /CGTN Photo

Fu Yongke and his friend in Italy are video chatting with CGTN reporter. /CGTN Photo

Fu's wife, who runs a nail salon in Rome, said her business has a lot less customers. Similar experiences have also been shared by Fu's friends.

"We are also affected greatly, because many know the virus originated from China. They think we could also have it, so some of them have stopped coming," said one of them who owns a restaurant.

With no direct flights now between China and Italy, and more flights being cancelled to countries that typically offer a transit, Fu says he will have to wait longer to see when he can return home to Italy. But despite the hardship, he said that he has no regrets coming back and playing his part in the battle against the outbreak.