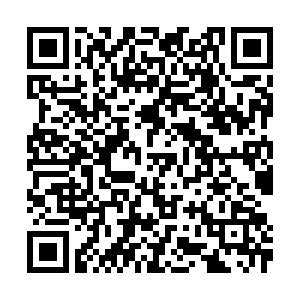 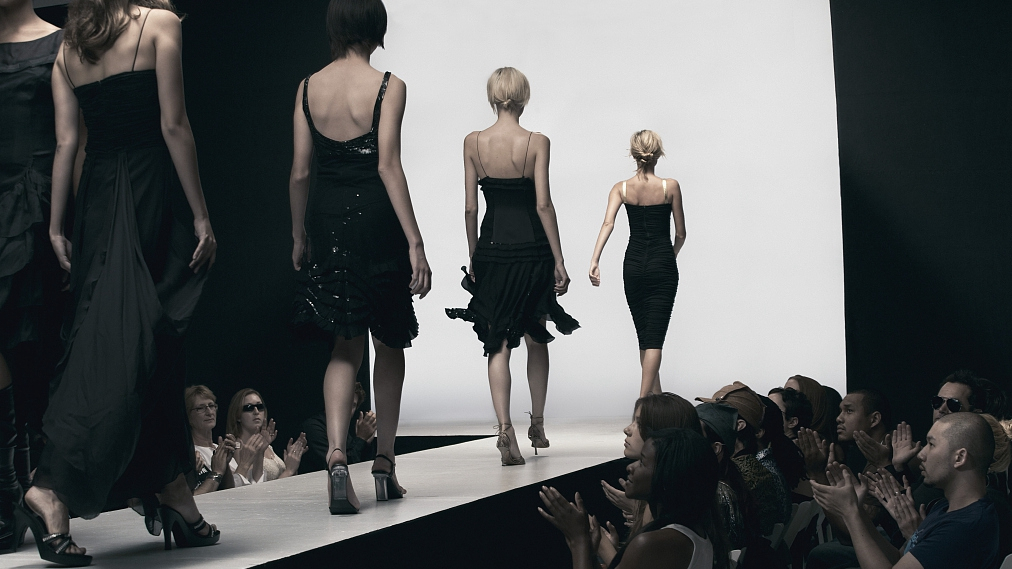 Hundreds of Chinese buyers will not be travelling to this year's fashion weeks in London and Milan because of the deadly coronavirus, organizers of both events announced on Wednesday.

The European events hope that Chinese participants will be doing their shopping online instead, with Milan and London promising to ramp up virtual coverage of their catwalk shows and product promotions.

While British organizers said Chinese attendance was expected to be "significantly reduced," their Italian counterparts suggested about 1,000 buyers, journalists and stylists were likely to miss out.

The novel coronavirus – which causes pneumonia – has infected more than 24,000 people in China, and almost 500 have died. Comparatively few cases have so far been confirmed outside of China.

The National Chamber for Italian Fashion (CNMI) predicted the epidemic could cause a 1.8 percent drop in sales for the Italian industry in the first six months of this year.

Three Chinese brands, including Angel Chen, have already said they cannot take part in Milan as factory closures have stopped them from finishing collections in time for the event, which begins on February 18.

CNMI head Carlo Capasa said he would do his utmost "to convey the emotion and content of fashion to those who are far from the catwalks."

"Let's build a bridge with China instead of putting up a wall, as others are doing, to send a positive and unified message against ignorance and prejudice," said Capasa.

Among the initiatives Milan would offer, he said, were web meetings with designers from behind the scenes.

The British Fashion Council (BFC) said it was making "every effort" to reach audiences in China with its offerings from London Fashion Week, which starts on February 13.

"We very much hope that our friends and partners in China are well and able to travel to London again soon," said Caroline Rush, BFC's chief executive.

The BFC added that the venue would be "deep cleaned" every evening and antibacterial hand sanitizers would be made available.

Meanwhile, the Council of Fashion Designers of America (CFDA) told AFP it had no information about possible show cancellations during New York Fashion Week, set to open on February 7.

Chinese fashion houses such as Mukzin and Sheguang Hu said their New York parades would go ahead.