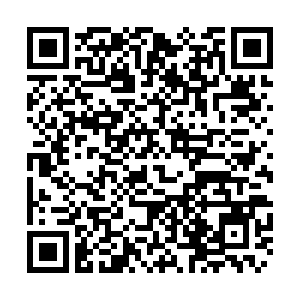 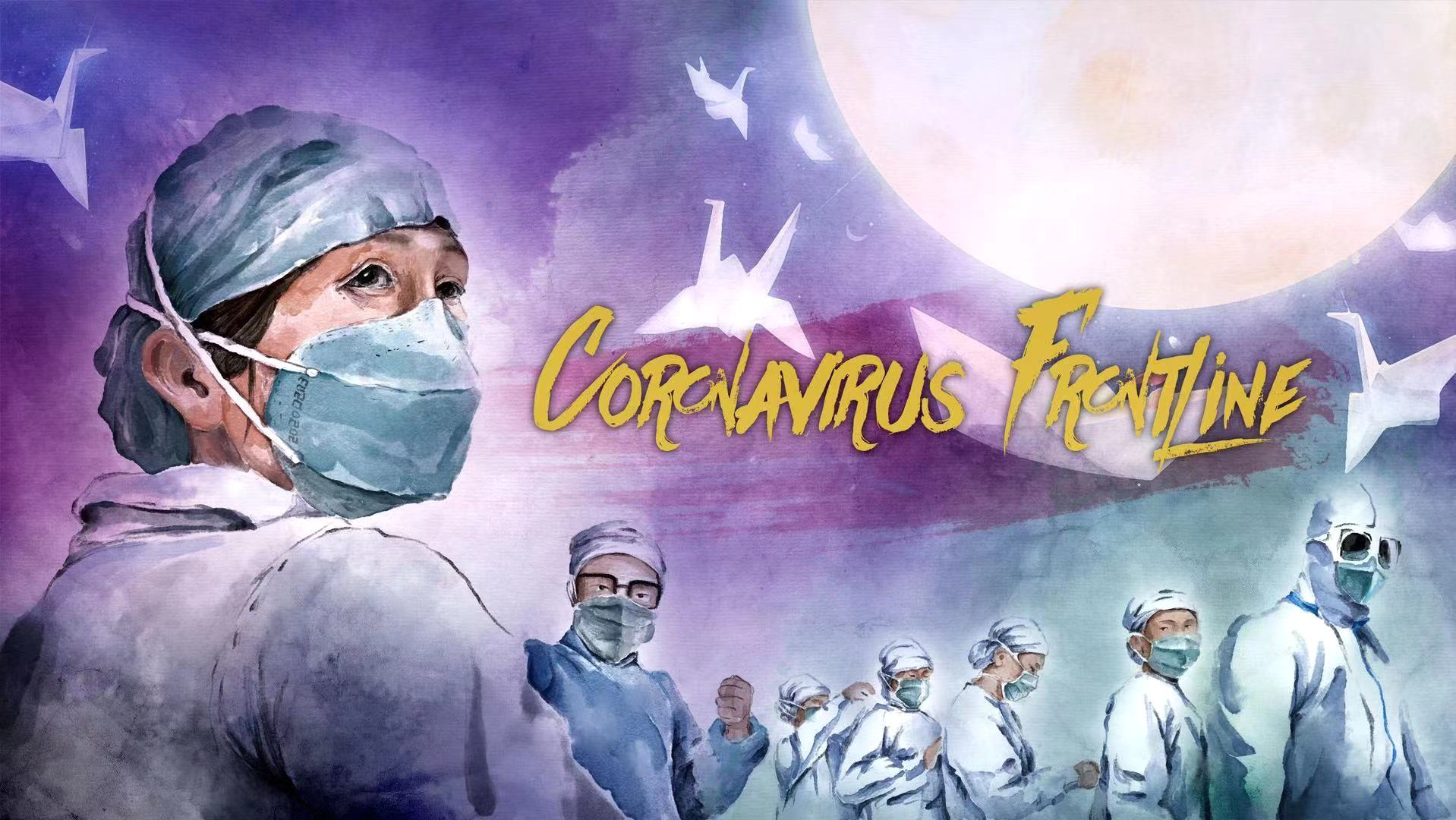 "It's like a nightmare going from a doctor to a patient within few days," said Zheng, a neurosurgeon who was hospitalized for a dozen days after being infected with the novel coronavirus by a suspected "super-spreader" at Wuhan Union Hospital in mid-January. As one of the 14 medical personnel likely to have been infected by a single patient, he was discharged from the hospital after being tested negative for the virus on February 2, together with his five other colleagues.

"I suddenly had a fever and quarantined myself home, but a few days later, my condition worsened and I got admitted to hospital as an inpatient," Zheng said, adding that he was scared of the virus at first.

Everyone fears the deadly and the unknown and doctors are no exception. "I had to remind myself every day that we can overcome the fear inside. Actually, most of those infected could change for the better within two weeks and, if properly treated, could recover in three weeks."

All the 14 infected health workers at Wuhan Union Hospital has been released from the hospital as of February 5 after their nucleic acid testing turned out negative. Nevertheless, the overall situation is grim as medical staff continue to be infected during their work on the frontline. 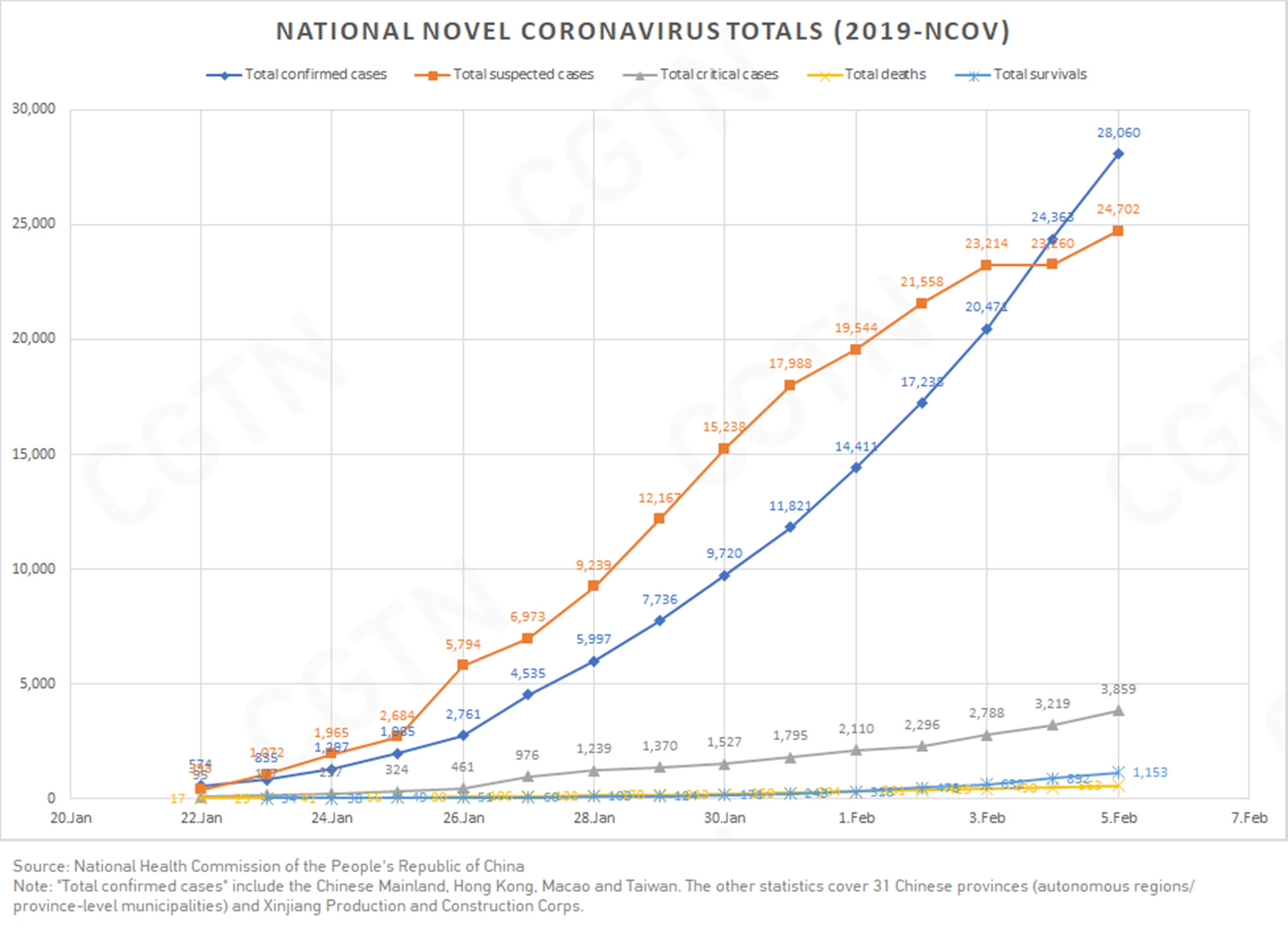 On February 2, a cluster of coronavirus cases was confirmed in Beijing's Fuxing Hospital when four patients in the intensive care of the hospital's cardiology department and five health workers were confirmed to have been infected and then sent to a designated hospital.

As more health professionals are infected on the frontline of the outbreak, one of the eight "whistleblowers" who had warned of the coronavirus' appearance in early January is garnering outsized sympathy on conventional and social media.

Li Wenliang, an ophthalmologist at Wuhan Central Hospital — one of the designated medical facilities in the city for handling those who are infected — revealed on his Weibo blog that he and his parents had been hospitalized for presenting symptoms consistent with being infected by the novel coronavirus. His cough and fever had led to his admission into an intensive care unit.

Li recounted in his Weibo post how he had shared with his medical school classmates on WeChat his discovery of a patient possibly infected by a coronavirus similar to the one that caused SARS (Severe Acute Respiratory Syndrome). Soon after, local police made him sign a letter saying that he had been making "untrue" statements that disturbed the social order. 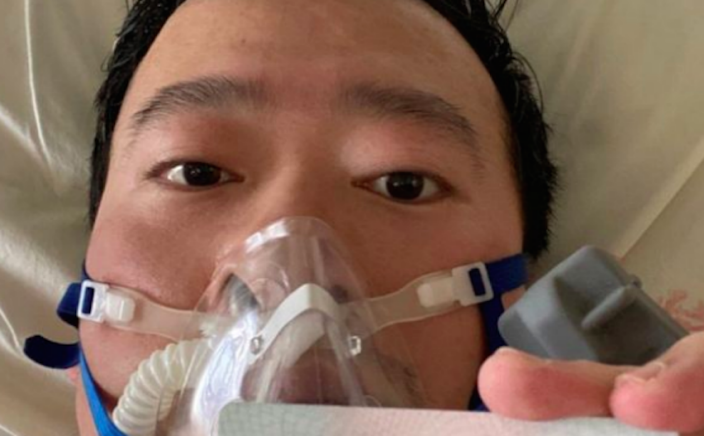 After the viral outbreak was officially declared, many netizens expressed their support for his foresight. Official vindication eventually came when the Supreme People's Court published an article criticizing local authorities for their behavior towards Li.

There is a silver lining for some of these frontline warriors. Last week, Wang Guanfa was cured and discharged from the hospital, as the fifth coronavirus-infected patient to have recovered in Beijing.

Wang, who heads the Department of Pulmonary Medicine at Peking University First Hospital, was part of a team of respiratory experts that visited Wuhan in early January when the virus began drawing attention.

Right after he came back to Beijing, he developed symptoms such as a fever, fatigue and cough, all of which are typical of a regular flu. However, test results five days later showed he was infected with the novel coronavirus.

Wang speculated that he got infected because he wasn't wearing protective goggles while visiting the wards. "Before I went back to Beijing while visiting some fever clinics, I realized the situation had apparently deteriorated," he said. 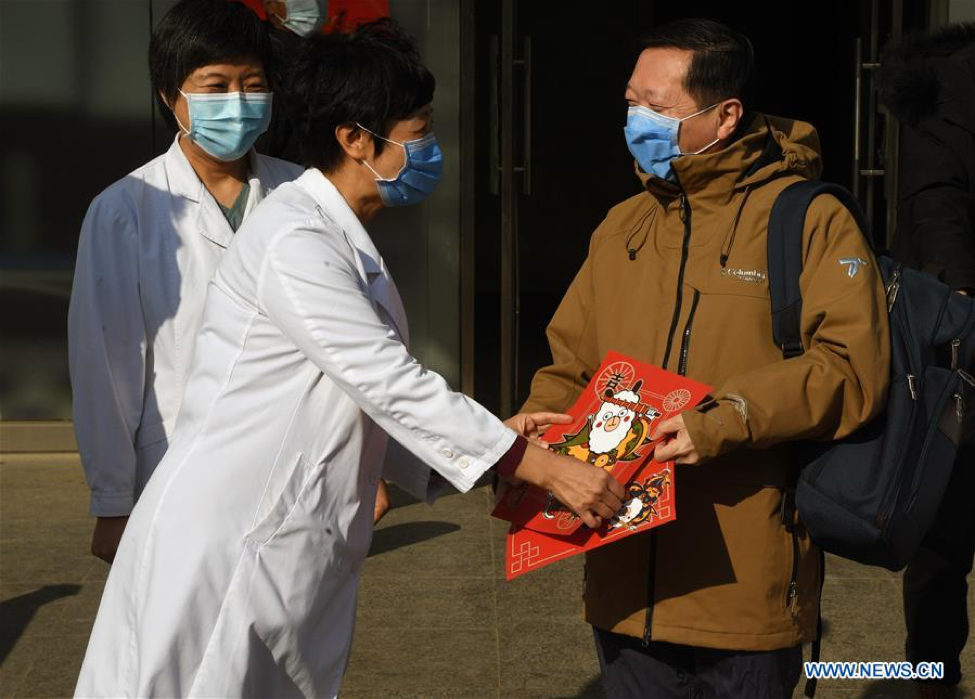 "But it is still preventable and controllable, although society will have to pay a certain price to contain the spread," he said, suggesting "the price can be very high."

Wang was regarded as one of the heroes in China's fight against the SARS outbreak in 2002 and 2003. "During the SARS epidemic, it reached a turning point when medical workers started to get infected," Wang told Jiemian News. "This indicates that there were a large number of patients hospitalized, and it was difficult to keep them under strict quarantine methods."

With the month-long coronavirus bringing the death toll to over 560 as of Thursday morning, the road ahead seems tough. In this life-and-death battle, medical workers are leading the charge. How to keep them safe from cross-infection is key to the prevention and treatment in the fight against the virus.