Epidemic of Sinophobia: Headlines are scarier than the coronavirus
The Point with Liu Xin 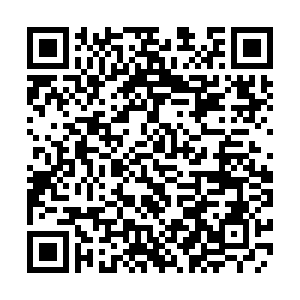 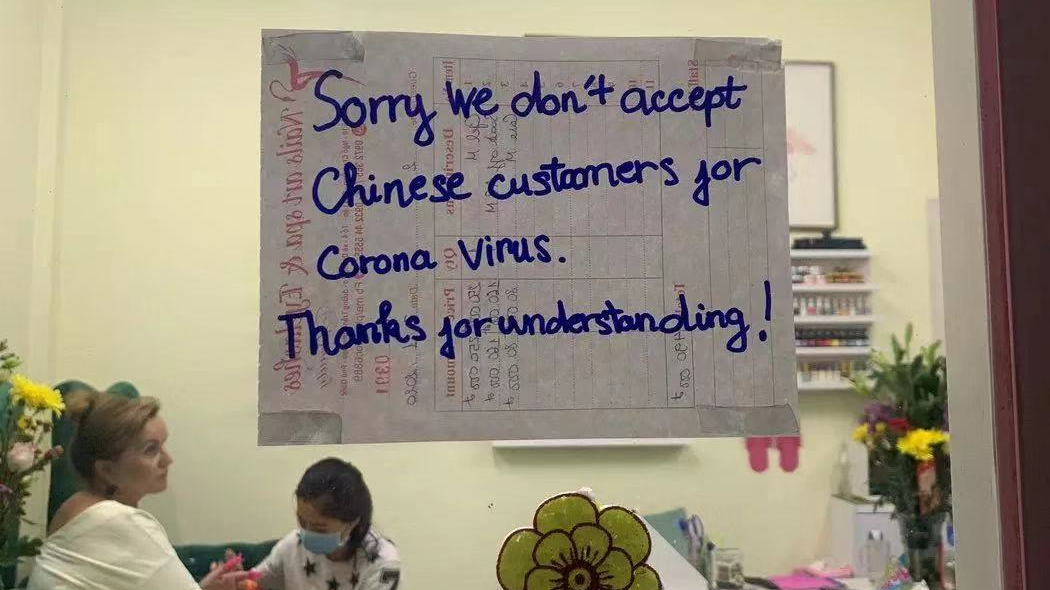 As the novel coronavirus continues to spread across China and beyond, so does the misinformation and hysteria. Over the past weeks, fears on the coronavirus have inflamed xenophobic and racist sentiments against Chinese and even Asian communities.

According to The Star, a Chinese student was attacked in Sheffield, UK, just because she was wearing a face mask; another similar case happened in Berlin according to the German newspaper Die Welt.

Meanwhile, businesses in Japan, South Korea, and Vietnam, as well as Europe, have posted signs banning customers from the Chinese mainland. The hashtag #ChineseDon'tComeToJapan was trending in Japan. And more than 126,000 people have signed a Singaporean petition calling for Chinese nationals to be banned from the country. UC-Berkeley even told its students in its informational handout (even though they apologized later amid backlash) it's "normal" to have xenophobia, that is "fears about interacting with those who might be from Asia.”

"I think this is racism," Fred Teng, President of the America China Public Affairs Institute said in the interview, "This kind of racism happened not just on this incident, but also in the past, when the Ebola virus was going on, Africans from all over the world were suspicious of that.”

Robert Dingwall, a professor of Sociology at Nottingham Trent University, noticed a coincidence between the xenophobia and the rise of nationalism across European countries and in the United States. "The fear of difference, the fear of novelty, the fear of social change is feeding in, and amplifying the epidemic of fear.”

International media certainly have their role to play in fueling the xenophobia. Over the past several days, ill-informed and scare mongering headlines have run rampant across the internet. For instance, a German magazine, Der Spiegel, had a picture on the cover of its latest edition, saying "Corona-Virus, Made in China, when globalization becomes a deadly danger." 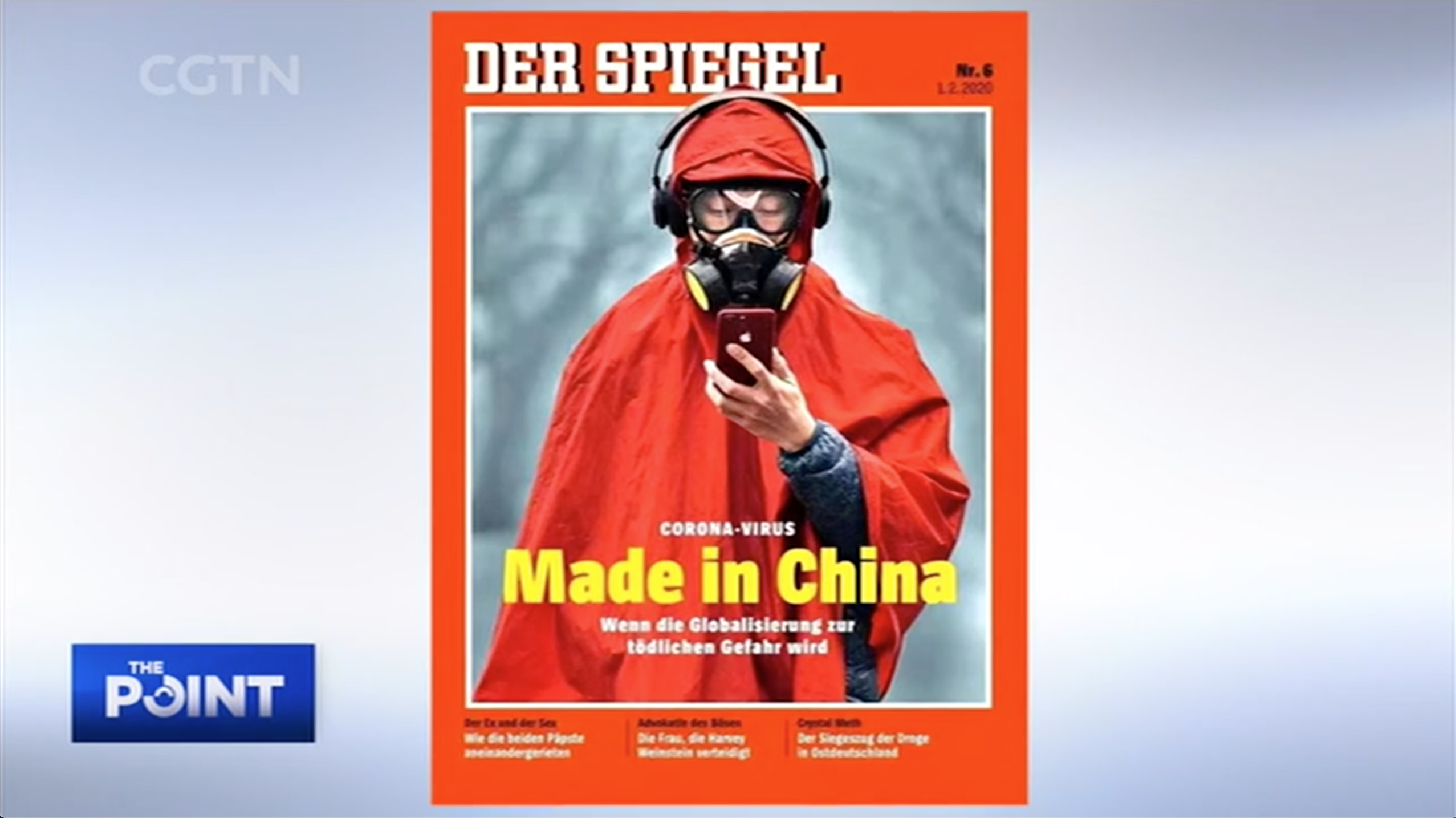 A screenshot of the Point of Liu Xin shows the German magazine, Der Spiegel's cover of Feburary. 1 edition: "Corona-Virus, Made in China, when globalization becomes a deadly danger."

A screenshot of the Point of Liu Xin shows the German magazine, Der Spiegel's cover of Feburary. 1 edition: "Corona-Virus, Made in China, when globalization becomes a deadly danger."

Daya K. Thussu, a professor of International Communication at Hong Kong Baptist University, believes not just the international media narrative, but also the internet has been highlighting negative stories over the coronavirus outbreak. But the work that has been done by China was neglected.

Wang Cong, a chief reporter at the Global Times, argued the international media have not been adopting the same standard in reporting different epidemics. "Over the past flu season, there have been over 8,000 people killed in the United States. However, do we read headlines about that? We don't. We never read a story about how the flu season got out of hand in the U.S. because of the system," he said.

But when it comes to China, there are these discriminating headlines like "Virus made in China" or "Who made the Virus?" All these conspiracy theories about the virus is getting to a point, where as the spokesperson for the Chinese Ministry of Foreign Affairs put it on Wednesday 'the headlines are becoming scarier than the virus and the outbreak." 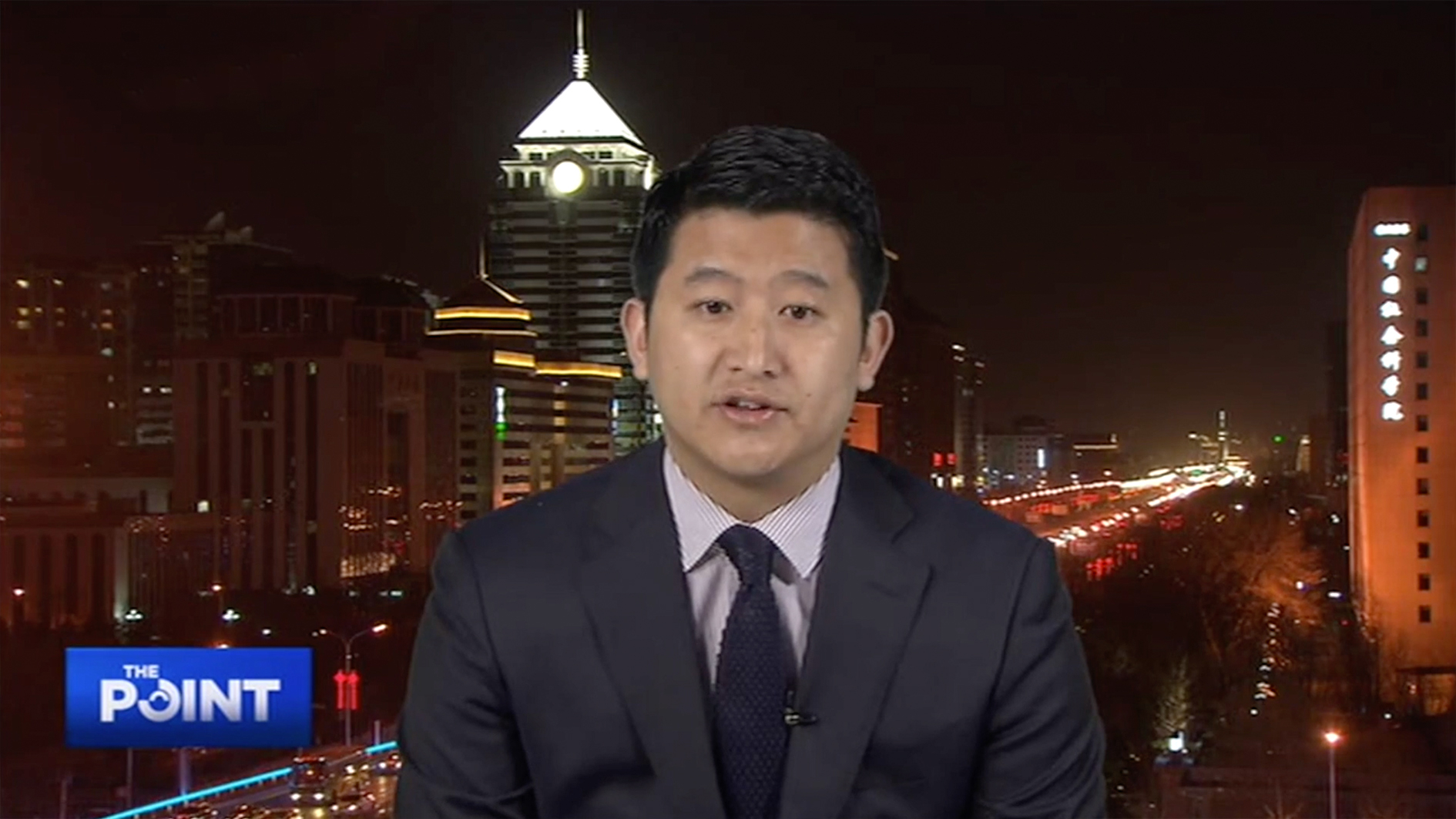 As the infection cases on the Chinese mainland exceed 24,000 and the number is still on the rise, the World Health Organization called for solidarity on the war against the virus. Meanwhile Asian communities are also voicing out on social platforms against the discrimination, with a netizen saying "it is a coronavirus killing Chinese people, not a Chinese virus threatening the West. Viruses have no nationality. Words matter.”